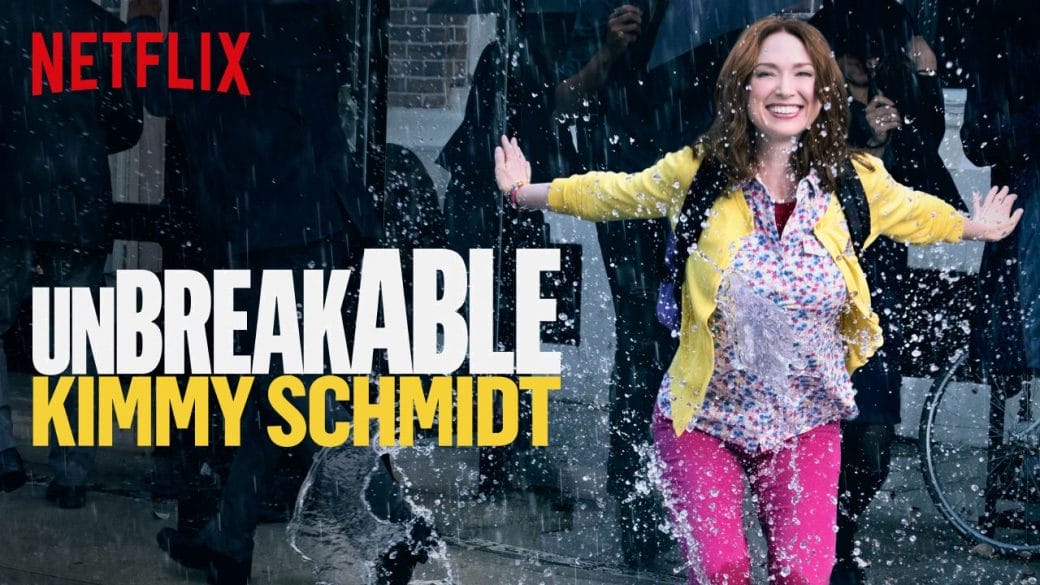 Feel bored? Need many refreshers, then go with the Netflix with Kimmy Schmidt.

Unbreakable Kimmy Schmidt series completed it’s four seasons and trying to get back with the fifth season in 2020. The season four ended on January 25, 2019, while in May 2019, it announced about season 5. 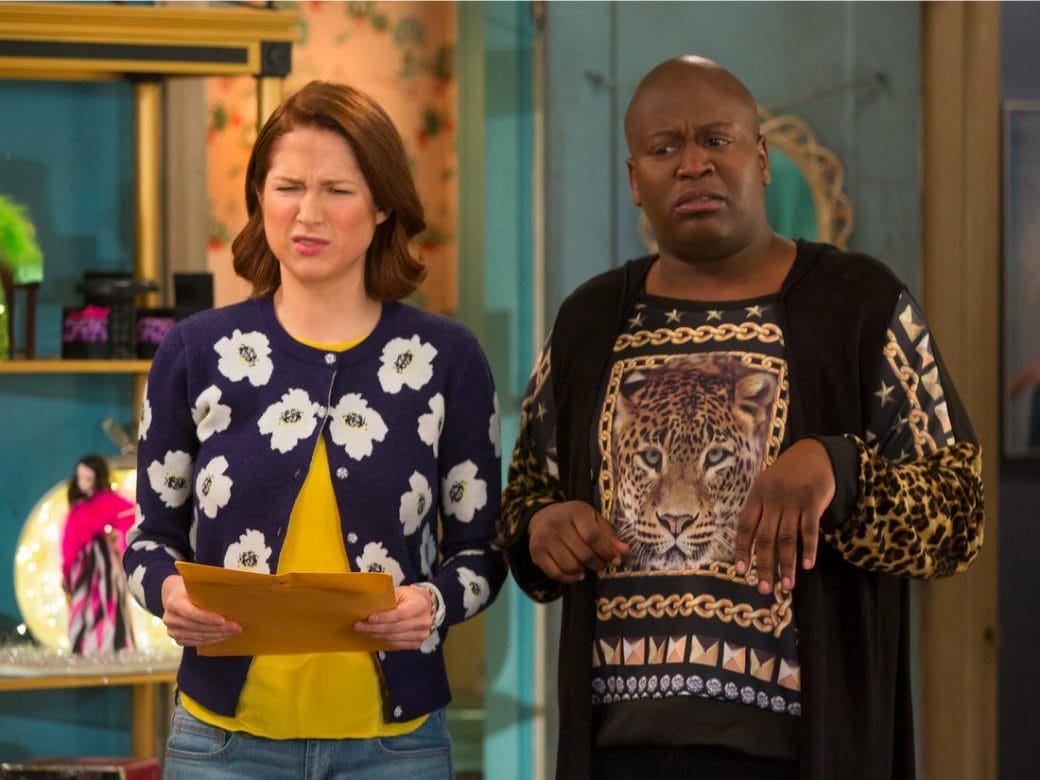 also, go through Netflix: Top 10 Light-Hearted Shows To Watch On Netflix This Week During Quarantine

After rescuing from the haunting nightmare she went to New York to restart her life as “Kimmy Smith” to avoid attention over Indiana Mole Women and for that, she decided not to live with her family members and looked for a suitable job and housing.

From then the series of Unbreakable continuous with Ellie Kemper as a major role, every season came up with a new environment that adopted by Kimmy.

Kimmy leads her life in her way and enjoys everything. She did what she loves and gives a shift to what she hates.

Ellie Kemper lived her role so fairly that she got nominated Ewwy award, Gold Derby TV Award, and for Primetime Emmy Award twice in 2016 and 2017. She triumphed as the best actress for the Webby Award. 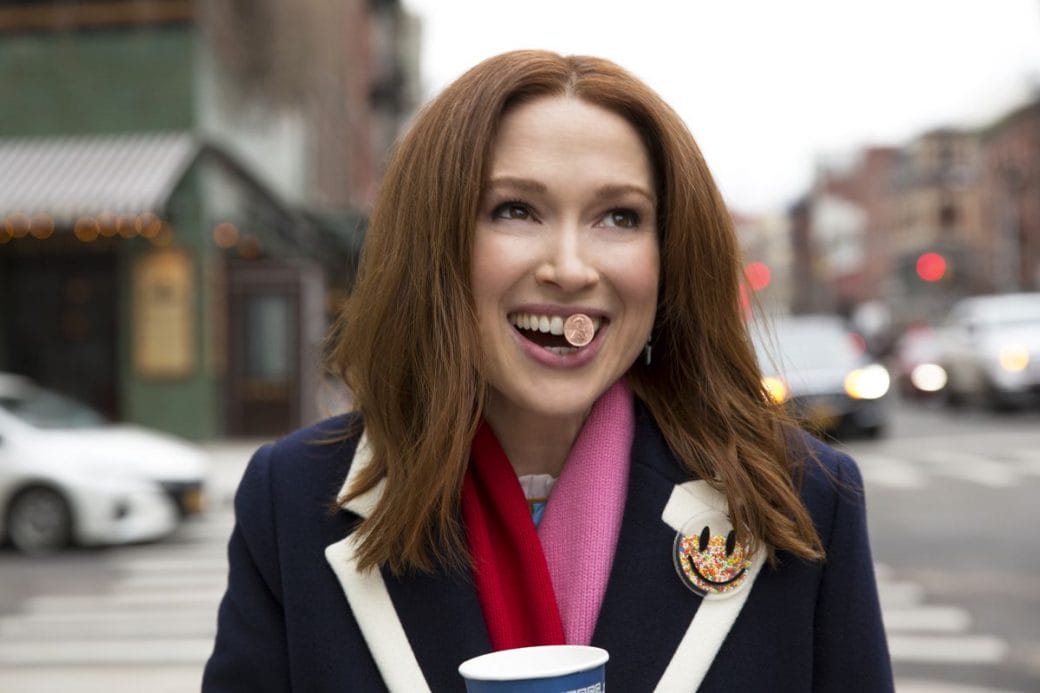 If feels bored in this lockdown, then go with Unbreakable Kimmy Schmidt.

So the fans are really anticipating for this show to have another season. But the makers have clarified that the fourth season was the last one for the series.

But on the brighter side there are speculations that Netflix is in talks with Universal Television to make a movie. Yes an Unbreakable Kimmy Schmidt movie!

And thus this movie might be the wrap up of the entire series. But the official confirmation is awaited.