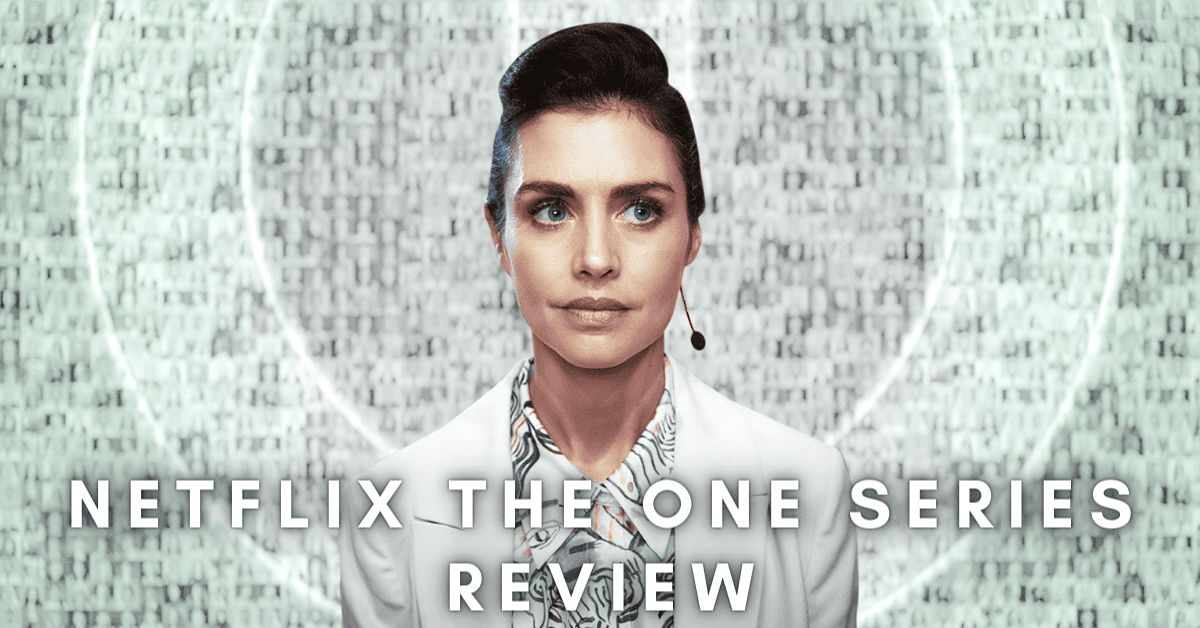 Netflix The One Series Review

Perfect partner matching isn’t that easy and smooth a process as you can dream of! Netflix The One is a dramedy series that deals with love matching finding the right choice for your lifetime. Let us discuss more of it!

Netflix The One Series Description 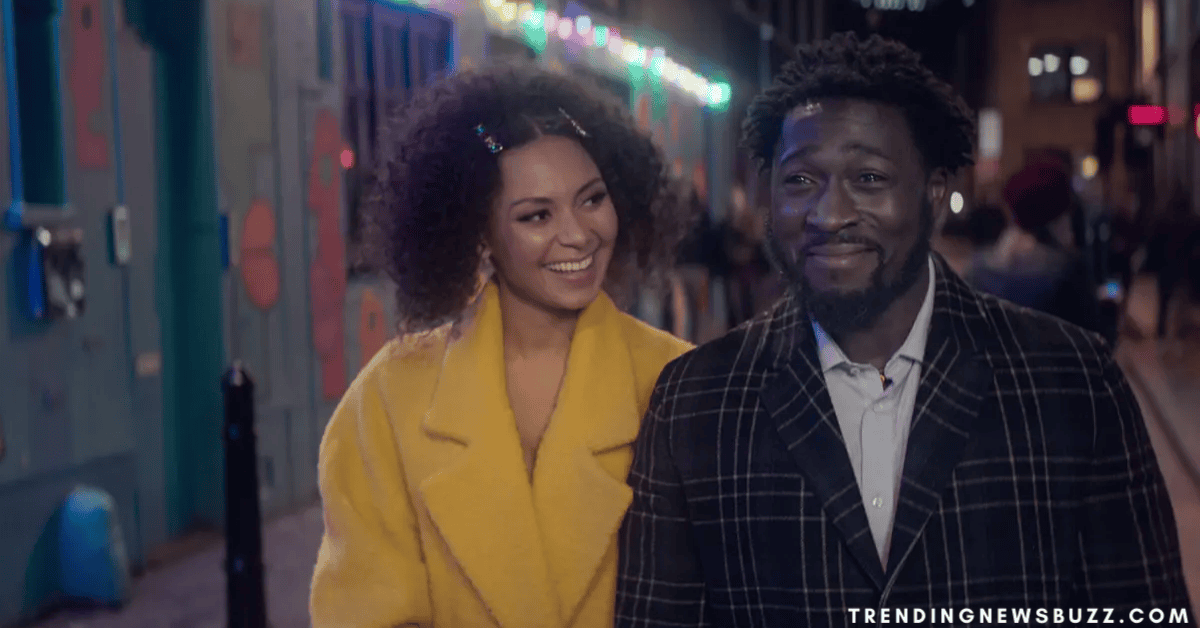 The One is a British science-fiction television series based on the 2016 novel of the same name by John Marrs. It was produced by Howard Overman. It was made available on Netflix on March 12, 2021.

What Is The Netflix Series The One About?

Rebecca is the daring and impulsive founder CEO of MatchDNA, a firm that can match people with their ideal spouse based only on DNA samples. When a DNA researcher discovers a new technique to locate the perfect spouse and launches a daring new dating business, love and lies spiral.

Who Is In The Cast Of The One Series?

Is The One Netflix A True Story? 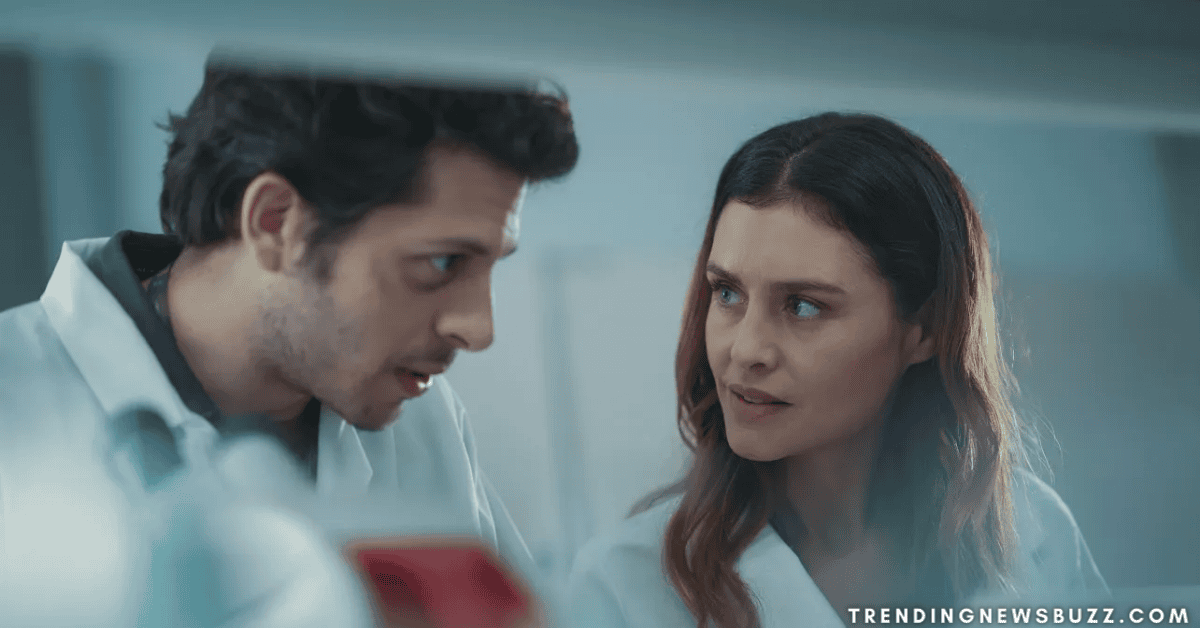 Though the program is based on John Marrs’ novel of the same name and is entirely fictitious, you may be wondering if DNA matching is feasible in real life. Well, neither this story is true nor is this ever happening in reality in the near future.

Is The One Netflix Scary?

Not at all! This is a romantic-themed, emotion-driven series rather than a horrific tale. There is not a trace of horror to be spotted whilst watching the complete series season 1. The dramedy is not scary at all.

How Did The One End For Rebecca?

It all came to an end with a lot of sadness. Rebecca (Hannah Ware), the creator and CEO of The One, finally tells Matheus (Albano Jeronimo) about her deceased former buddy.

If you’re unfamiliar, the concept that would become the mega-successful corporation The One was formed by James’ (Dimitri Leonidas) study with ants and Rebecca’s idea that research might transfer into soulmates for people.

Rebecca is still functioning as the company’s CEO at the end of Season 1 and is preparing to take it public. She’s chatting to James the last time we see her. That is when the biggest bomb of the series is dropped.

What Is The IMDb Rating Of The One Netflix Series? 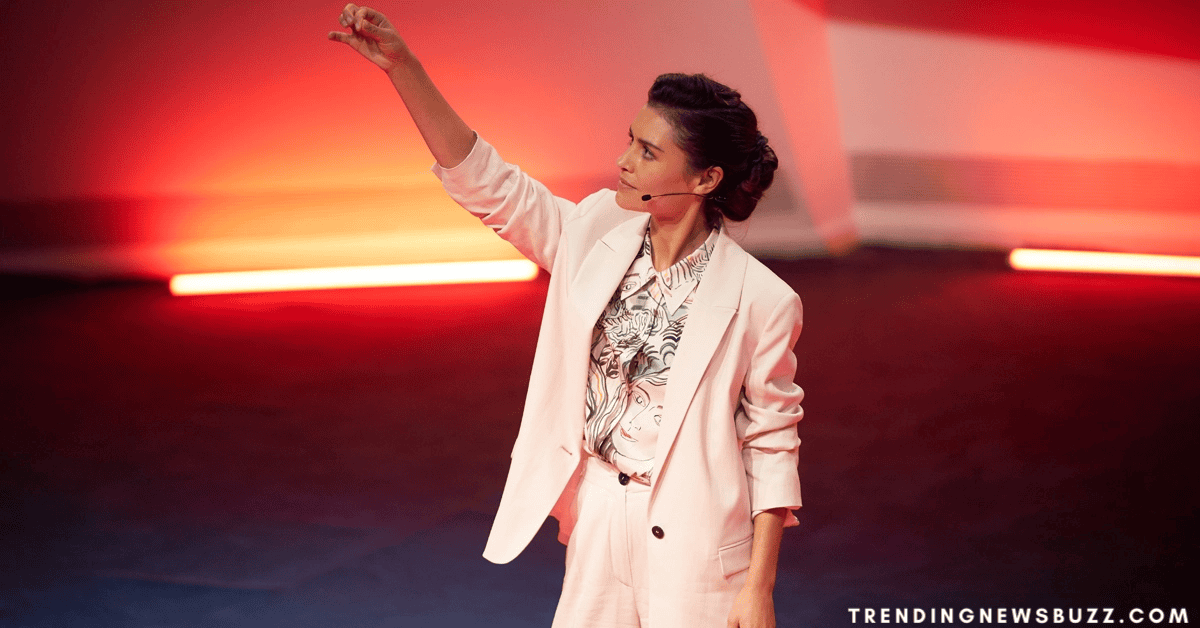 IMDb has given The One, which is rumored to be the number one movie on Netflix, a rating of 6.6/10. The premise is an excellent place to start. DNA matching for romantic love The issue is the pace. The majority of the tale is interesting, but there are too many long shots and too little conversation.

Is The One Netflix Series Worth Watching?

Yes! I was eager for more by the time I finished the first episode. While the concept that our brains can anticipate our soulmates has stayed with me, the most fascinating part of The One is its actress, Hannah Ware.

It’s a slow burn, but there’s enough ball in the air in terms of things the audience doesn’t know or is waiting to see what happens to keep viewers interested throughout the eight episodes.

Your mileage may vary, but I thought the main character to be intriguing and complicated, determined to achieve while yet being vulnerable.

The One Netflix Trailer

Where Can I Watch The One Other Than On Netflix?

Oh, there is no other choice for this. Since the series is a Netflix original you can watch it on Netflix only. Grab your subscription for Netflix and go give it a watch.

Will There Be Netflix The One Season 2?

The film The One is based on John Marrs’ novel of the same name, which has no sequel. He did, however, tell BBC.com that he had granted the Netflix series’ production team entire creative control over the story: “It’s completely up to the production company what they want to do with it.”

Given that second seasons of drama shows like Virgin River, The Umbrella Academy, and Lost in Space were published one year after the first set of episodes, Netflix will most likely follow suit with its DNA-themed series. Season 2 of The One will be released in March 2022 most probably. 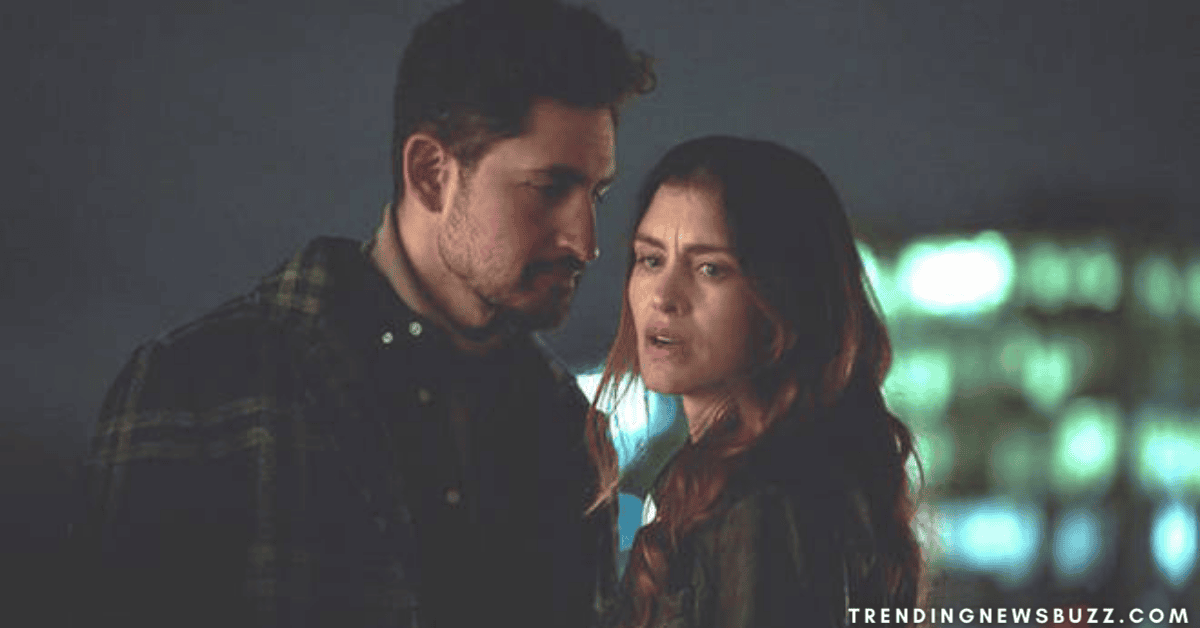 Netflix The One has still got a lot to be explored more than we were not able to cover up right here. But soon we will come up with something more about it! Until then stay up with us.

6 Exciting Innovations in Physical Therapy: How Technology is Revolutionizing the Practice