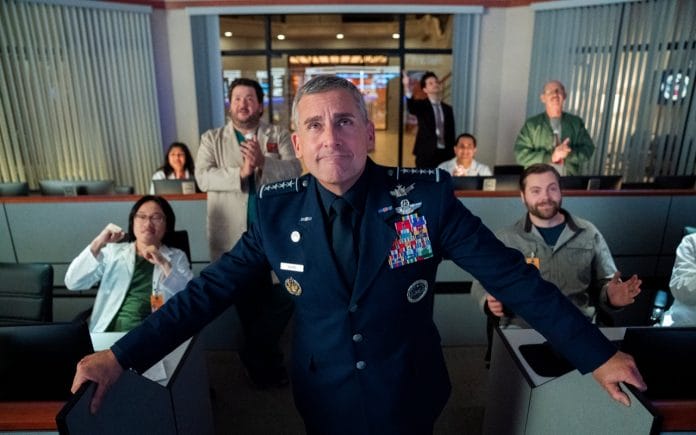 Okay, allow me to guide you through this. Stuck in a world of a hard-hitting virus, President Trump had called out the Department of Defense.

This is in regard to carrying out the task of building a separate Space Force. I mean, Of course, because space is just as pivotal to fight in, as is Land, the Ocean and Air?

Initially, the government was pretty much against it, calling it off, but after Trump’s recent speech, I’m sure no amends can be made whatsoever.

Right in time, coordinating with the ever so wavering decisions of the US government, has delved into our lives, a spoof with the same name. 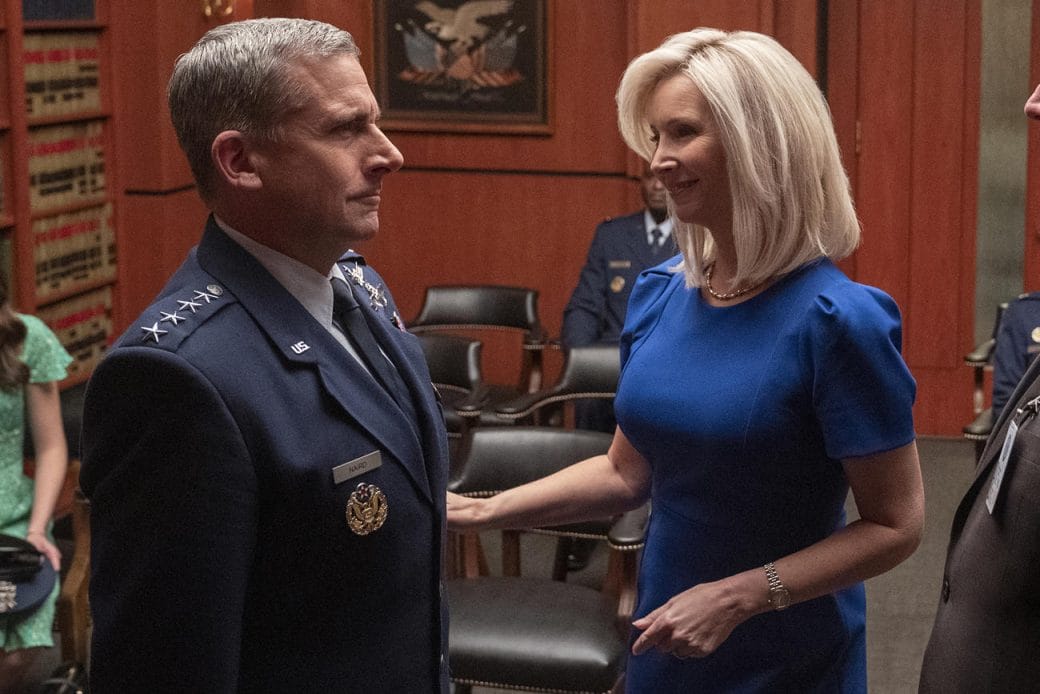 Sit back at home and wait for it to hit Netflix! I can’t possibly think of something more amusing than all my favourite personalities in ONE show.

The only thing I can think of is how crazy Steve Carell and Lisa Kudrow would look together. I mean, do you have any clue of their comic timings? Oh boy!

I can’t help but go back to the days of me binge-watching F.R.I.E.N.D.S. People complete 1 episode per night. I used to complete 1 season per night.

Don’t judge me, alright? We all have our days. Plus, how can one not go crazy after watching Steve in ‘The Office’?

Also, any guesses as to who is the co-creator? That’s right! Greg from “The Office”! (*cheers*)

Boss, Michael Scott, we cannot wait to chuckle at odd times watching you overdo the comic scenes with a straight face!

So just like the actual situation in The U.S, the series show the journey of General Mark, played by Steve Carell.

We realize how he pretty much wanted to lead an Air Force but for reasons political, forced to shift in a remote location.

This follows with an establishment of a Space force, having a team of Scientists and co-workers alongside. 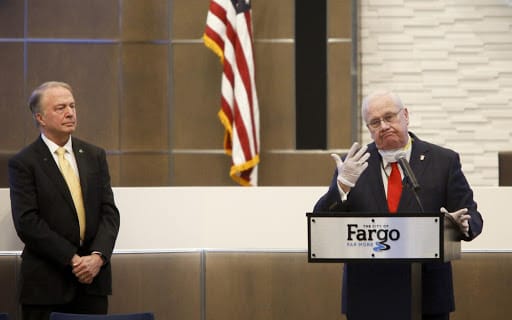 Interested to see if the everyday-doings of the workers lead to something extravagantly hilarious? Me too, folks.

At least something is worth putting your mind in, when you’re home alone, distraught, tired of sleeping, hunger-anguished and sluggish as a sloth?