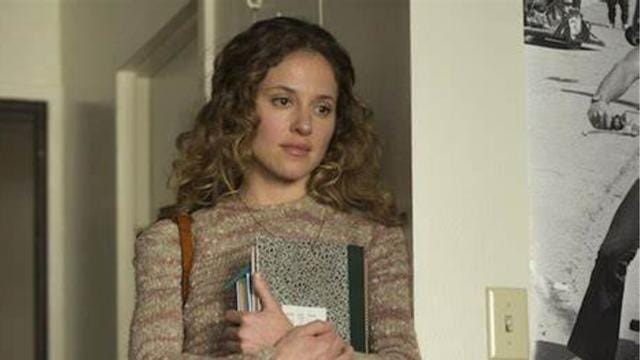 What’s going on in entertainment industry? If you are here to know everything about In From The Cold season 2, you are on the right page. Let us keep you update with all the possible information regarding the show that we’ve found out so far for you.

Netflix has become one of the most favorite streaming platforms for screening lovers. It has given us several successful shows that make us wanting more and more. One of the most wanted shows we are going to talk about is In from the cold season 2. Well, season 1 has made a huge fanbase and hence season 2 is on demand.

Season 1 of In From The Cold was out on January 28th, 2022 on Netflix. In From the Cold is an American spy thriller streaming television series. The series is created by Adam Glass. It revolves around a divorced mother and ex-Russian spy, living secretly in the United States. The CIA gets to know about her real identity, As a result she is forced back into her old life. 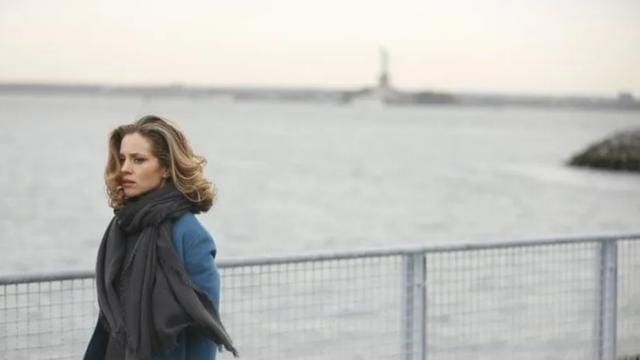 In From The Cold Season 2: Renewed Or Cancelled?

The official announcement for In From The Cold Season 2 has not been declared yet.

As per Netflix interview with Adam Glass, the creator for the series, There are total three seasons have been set for the show. He said: “Obviously, the end-of-the-season reveal leaves open a lot of questions, and I think you have to play all of that out.”

It indicates that there is high chances of season 2. Well in this case, we have to wait for makers to make official announcement first.

What to expect from In From The Cold Season 2: Plot

Season one’s final episode revealed that Svetlana Petrova, Jenny’s former boss, was responsible for the murders. She also orchestrated the kidnapping of her daughter. Jenny and Chauncey are into finding the culprit. The story ends with many questions.

Glass said: “Season 2 will travel to New York City and show the origin story of “the Whisper,” aka the formidable assassin that Anya came to be known as — and whom Jenny theoretically tried to escape.”

It clearly seems that it will soon be announced by Netflix.

In From the Cold Season 2 Cast

We can expect these cast members for In From the Cold Season 2 below. 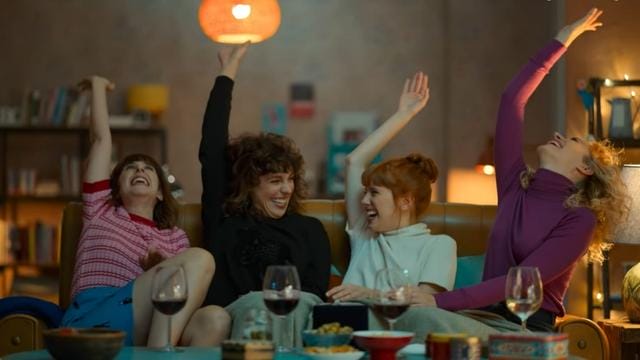 In From the Cold Season 2 Release Date

YOU MAY ALSO LIKE:- Shepherd Movie: A Horror Film Full of Mysteries

Adam Glass, on season 2 said: “Well, it’s up you for it to happen. Tell your family and friends to see it, so we can all get there.

The release date of In From The Cold will soon be updated on this page once it is out.

In From the Cold Season 2 Trailer

The trailer In From the Cold Season 2 is obviously not out yet. Worry not, we’ll provide you season 1 trailer below.

In From the Cold Season 1 Episodes

Where to Watch In From the Cold?

You can watch In From the Cold on Netflix. It is currently available there. You can find out all the episodes of season 1 on Netflix.

To conclude the article, we hope you enjoyed reading this article. We tried our best to keep you update with all the latest information regarding, In From The Cold Season 2.

In From The Cold Season is a Netflix series. The first season has successfully made a huge ammount of Fanbase and got good reviews from both Audience as well as critics. This is one responsible factor for the demand of season 2. Although the official announcement for season 2 is yet to be declared but we can surely see this coming, given to adam’s statements, already mentioned above. The plot of season 1 has ended with various twists and questions. We will find out its answer in season 2.

All the upcoming information regarding In From The Cold will soon be updated on this page. Stay tuned for more such latest update. You can share views below.