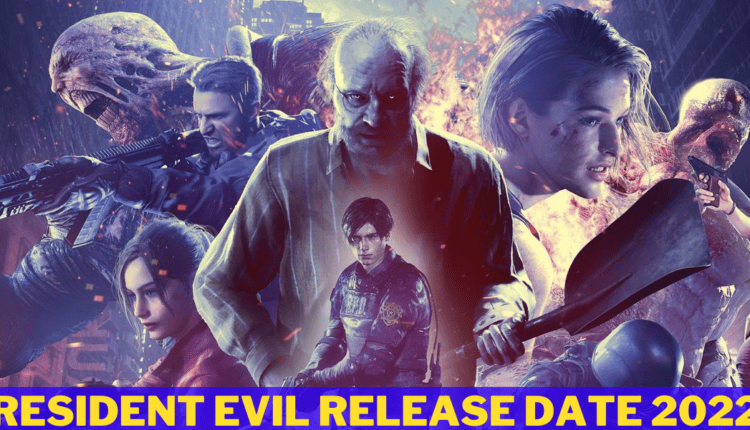 Resident Evil is making a comeback, but this time it will be a live-action series on Netflix. This is everything that we have learned about it up to this point.

The legendary post-apocalyptic video game franchise created by Capcom and set to make its official debut on Netflix with an all-new plot will be known as Resident Evil. On August 27, 2020, the huge streaming service made the formal announcement that the live-action Resident Evil series was now in the process of being developed. Andrew Dabb, who is also the co-showrunner and executive producer of the critically acclaimed television series Supernatural on CBS, is the creator of this programme.

Dabb continued by saying the following in an official statement promoting the show:

“Resident Evil is my favorite game of all time. I’m incredibly excited to tell a new chapter in this amazing story and bring the first-ever Resident Evil series to Netflix members around the world. For every type of Resident Evil fan, including those joining us for the first time, the series will be complete with a lot of old friends, and some things (bloodthirsty, insane things) people have never seen before.”

If you think you’ve heard about the news of the production of this programme before, Deadline was the first publication to publish on the tale of this show back in January 2019. Nevertheless, this is the first time that the adaptation of this video game into a television series has been officially confirmed. Of course, the question on everyone’s mind is what the storyline will look like for this show; will it be similar to the video game or something entirely different? In addition, what might we anticipate from this next series on Netflix? Let’s not waste any time and get started.

The plot of the television show based on the video game will revolve around the exploits of the two Wesker children and will take place in both the present and the past. In an official statement, Netflix provided details on the following plot arcs:

In the first timeline, fourteen-year-old sisters Jade and Billie Wesker are moved to New Raccoon City. A manufactured, corporate town, forced on them right as adolescence is in full swing. But the more time they spend there, the more they come to realize that the town is more than it seems and their father may be concealing dark secrets. Secrets that could destroy the world.Cut to the second timeline, well over a decade into the future: there are less than fifteen million people left on Earth. And more than six billion monsters — people and animals infected with the T-virus. Jade, now thirty, struggles to survive in this New World, while the secrets from her past – about her sister, her father and herself – continue to haunt her.”

Since the very first instalment of the Resident Evil video game series, their father, Albert Wesker, who also serves as the series’ main antagonist, has been an important component of their universe. Even though we do not know what will happen to Billie along the road, we are quite positive that something will occur to her teeth and that it will have something to do with a mutation. 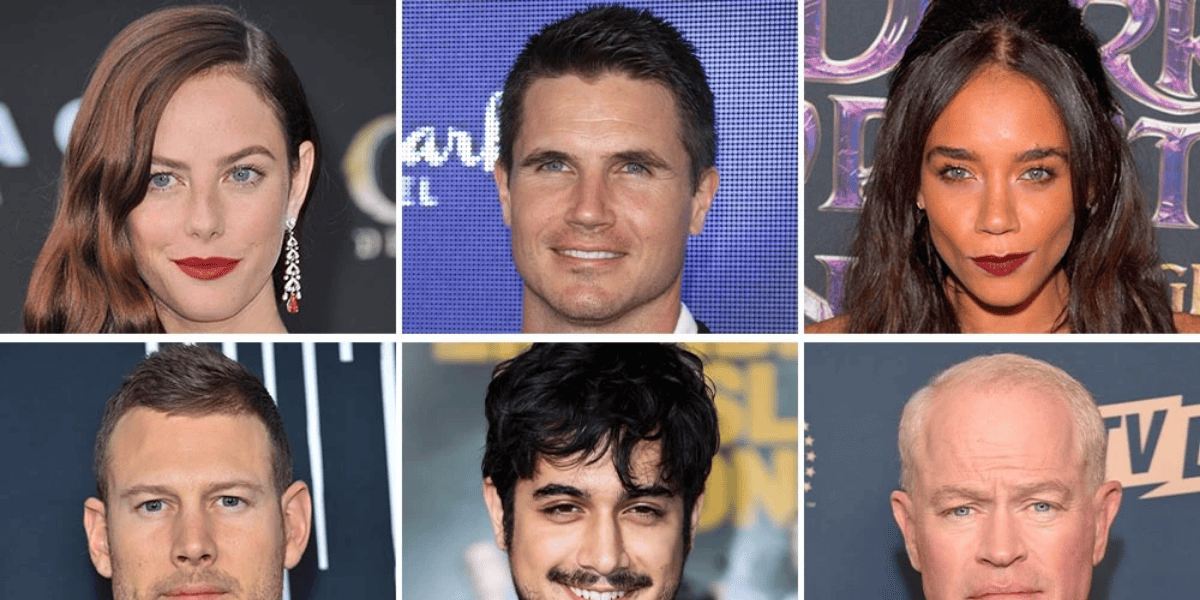 Despite the fact that the series was just recently formally revealed, fans have had a significant amount of information about it, including the primary cast, since June 2021. During that moment, the Twitter account Netflix Geeked sent a tweet announcing that six actors had been officially cast in the series.

According to a report by Variety, Lance Reddick will play the part of Albert Wesker, the villain who made his debut in the video game all the way back in 1996.

In point of fact, this character has appeared in quite a few different cinematic adaptations of the Resident Evil franchise. Wesker was most recently portrayed by Tom Hopper in the film Resident Evil: Welcome to Raccoon City, which was released in 2021. Reddick has been in a large number of successful movies and television shows, the most notable of which being the John Wick film series as Charon and The Wire on HBO as Cedric Daniels.

There have been no announcements on Smart, Balinska, Agudong, Nuez, or Rudolph’s character specifics as of yet. Tetiana Gaidar, who is credited as a Tactical Weapons Trainer on the series’ profile on IMDb, is another cast member featured in the show. Additionally, the roster includes Evan Hengst in the role of Carl, Rizelle Januk in the role of Billie Wesker’s instructor, and a few other names. Ahad Raza Mir was reportedly going to be a part of the cast as well, according to Variety. However, his function has not yet been revealed at this time. 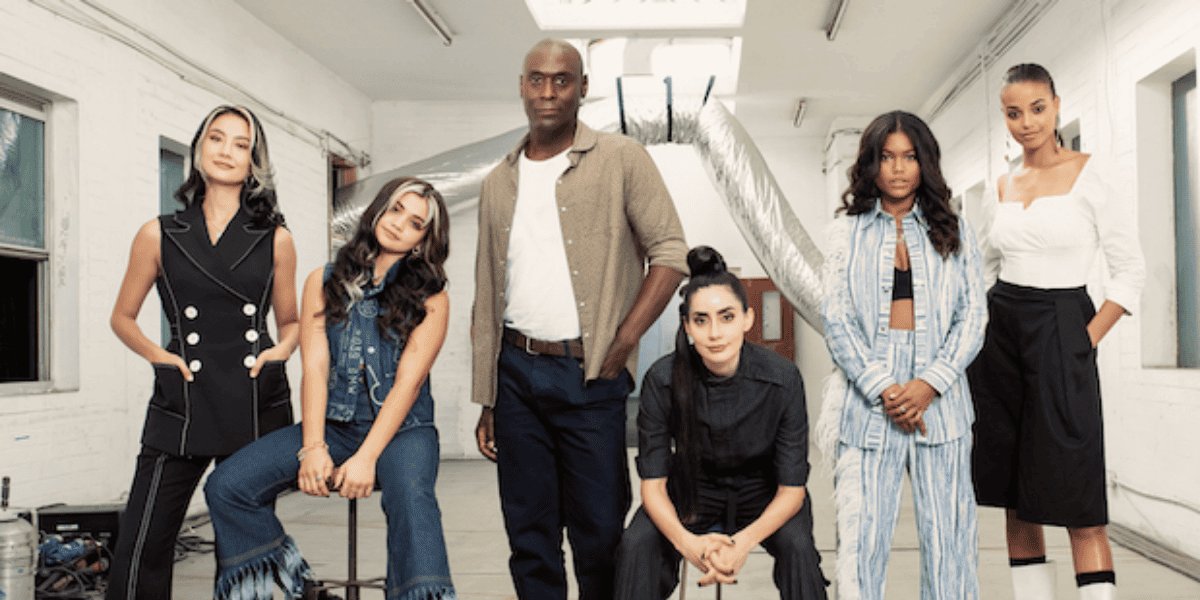 According to a tweet published by Netflix Geeked, the Resident Evil series will become available on Netflix on July 14, 2022. In the year 2020, Netflix made the announcement that the programme will consist of a total of eight episodes, each of which would last for sixty minutes. This very much follows the same model as the majority of other TV series that have been made available through streaming platforms in recent years.

The question that remains unanswered, though, is whether or not Netflix will release all eight episodes of Resident Evil in a single batch, or whether they will instead choose to broadcast each episode once a week.

It is quite possible that Netflix will follow the trend set by a number of other streaming services, such as Disney+ and Prime, who have been releasing new episodes of their most popular series on a weekly basis. On the other hand, it is something that won’t become clear to us until the 14th of July.

Read More: The Summer I Turned Pretty Release Date: When It Will Be Premiere? Latest News 2022!