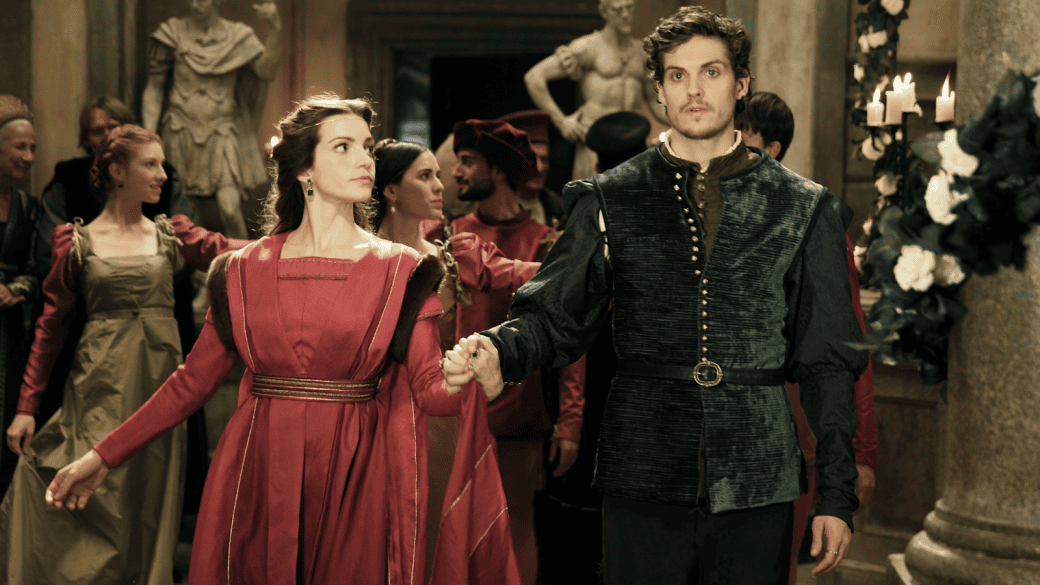 Many of us are so into with historical dramas. And Netflix Originals “Medici” is a familiar name to them. Netflix always provides the best. Now they are going to drop season 3 of this mesmerizing historical drama. Lucky for you, we brought all the details about Medici Season 3 for you.

Before we get into season 3, we need to inform about the series to those who are unfamiliar with it.  It’s an Italian-British historical drama. Frank Spotnitz and Nicholas Meyer created it and Lux Vide produced it. We already had three seasons with 24 episodes. The first series premiered in Italy from 10th October to 8th November 2016.  The second series aired from 23rd October to 13th November 2018 while the season aired from 2nd December to 11th December 2019. 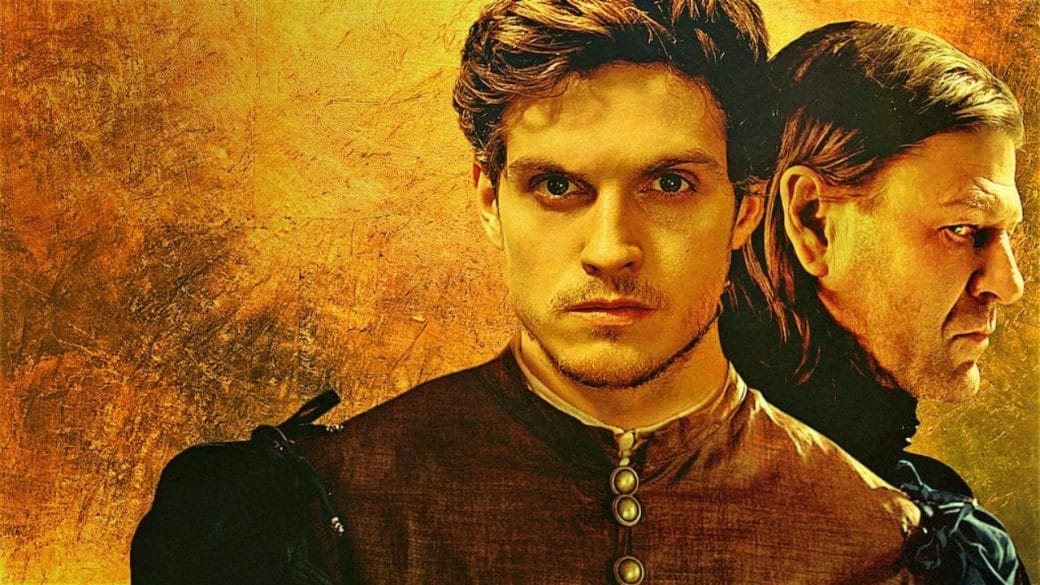 Now the season 3 is ready for its Netflix region release. It will be available in Netflix US, Canada, The UK, Ireland, and India from 1st May 2020.

In season 1 the story shows us after Giovanni de’ Medici died his son Cosimo de’ Medici inherits the family powers and fights to keep it in hand. The second season tells the story of Lorenzo de’ Medici who was the grandson of Cosimo. This show has a high-profile cast.

Will Season 3 Of Medici Be Different From Season 2? 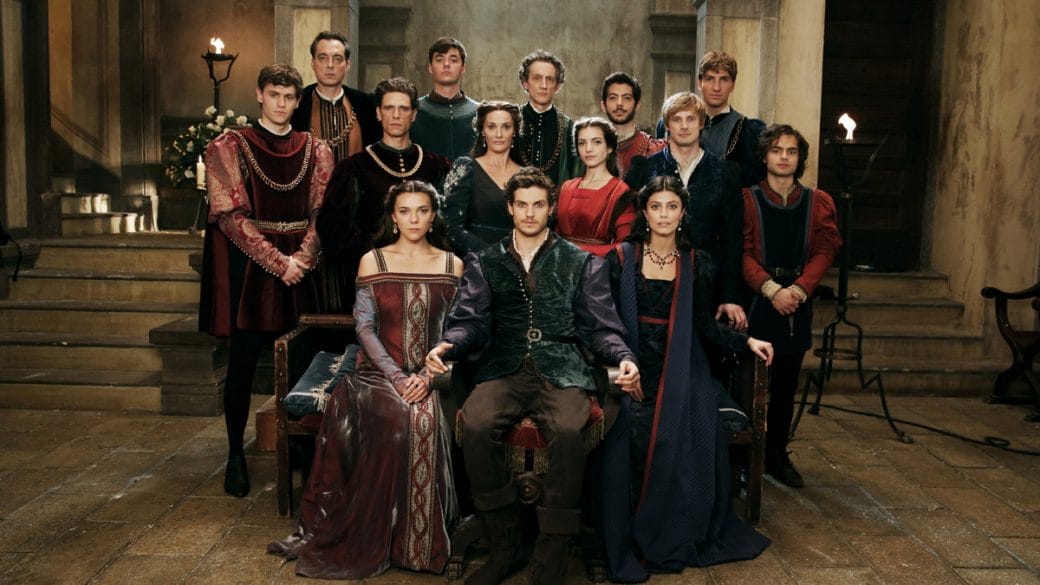 It looks like season three will directly continue season two’s story. The story will continue after Pazzi’s conspiracy and Lorenzo’s retreat to Naples from season 2. However, Sean Bean is not returning as Jacopo de’ Pazzi in the third season. But hopefully, we can see some new faces like Christian Duguay and Francesco Montanari. This season will consist of eight episodes just like the previous ones.

Also, Read – The Elder Scrolls 6: Bethsuda not To Have A Digital Showcase, When To Expect The Launch