Netflix: Netflix Adds These Samsung Devices To Their HD And HDR Supported Devices

Netflix is constantly expanding it’s accessibility and reach. The streaming giant is trying to regularly add new devices and operating systems to its compatibility list. Here are the latest additions of Samsung phones that are now going to be compatible with Netflix support.

A Bunch Of Samsung Devices Now Compatible With Netflix 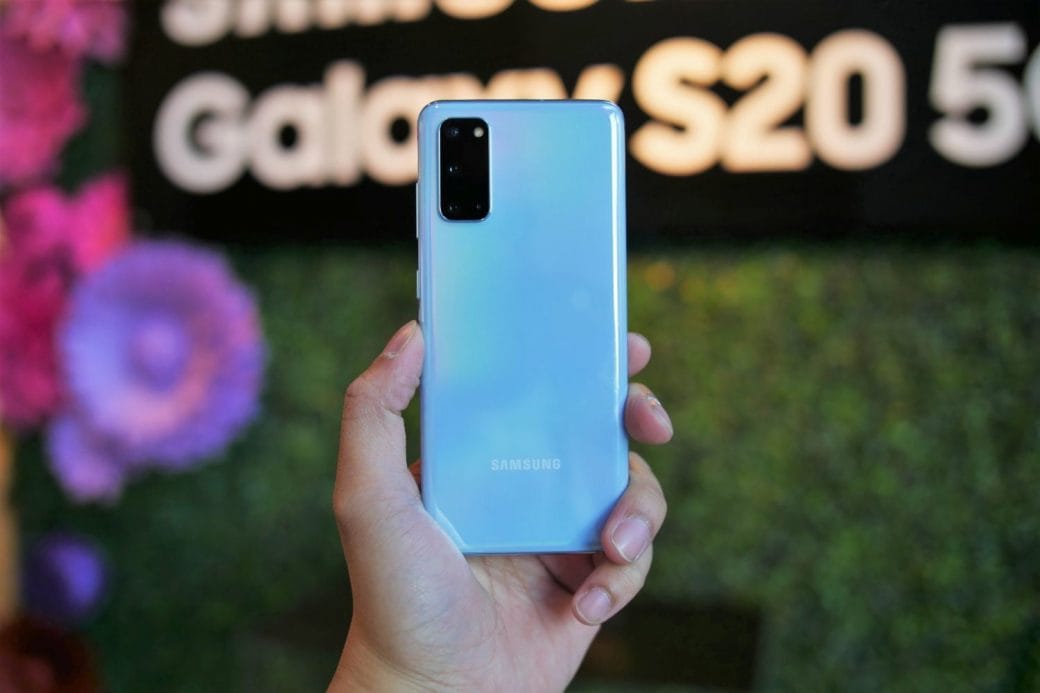 Netflix recently added more than twenty Samsung phones, tablets and chips to its supported devices list. Samsung’s A and M series that are budget-friendly, the new Galaxy s20 series, are also quite popular across the world. Many of these phones are now going to be compatible with Netflix HD nad HDR services.

The Widevine DRM’S L1 is a requirement for devices to be compatible with and to support Netflix. The new Samsung devices now have this feature which also adds to the selling point of these phones. The latest Samsung phones are also desirable in terms of screen definition and size. The size ranges anywhere between six to seven inches.

The budget-friendly models of the A, M and S series also stand a chance of making a profit by making Netlfix HD and HDR10 readily accessible on their devices

Here Is The List Of Newly Added Netflix Compatible Devices 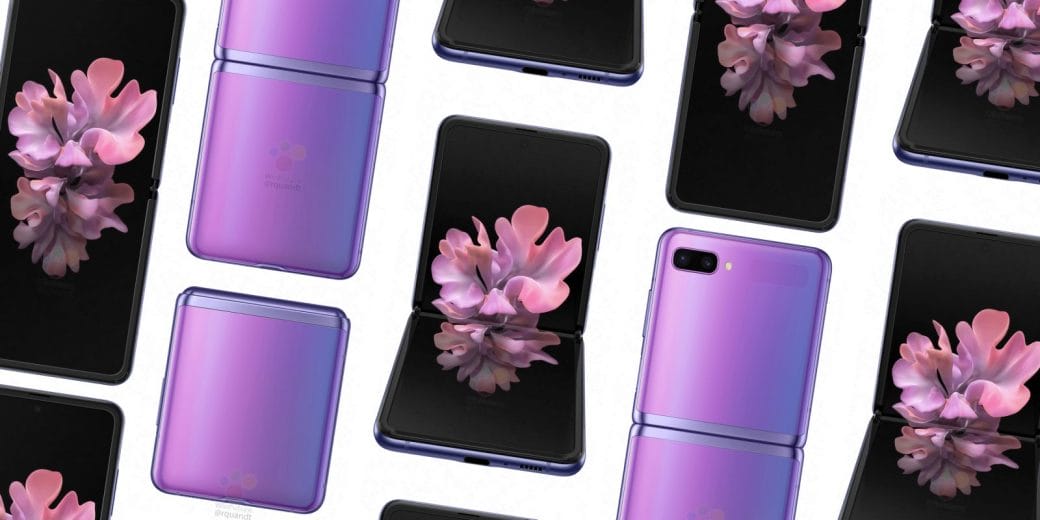 The Netflix HD and HDR10 Compatible Chips And Tablets

Not only smartphones, but a whole bunch of tablets and chips are also going to be compatible with Netflix. These devices will support Netflix HD and HDR10 as the phones do.

Therefore, if you are a Samsung user, you can now Netflix and Chill on your phone anywhere, anytime.