Netflix: List Of Movies You Can Watch On St. Patrick’s Day

St. Patrick’s Day has come and gone, and we couldn’t even go out celebrate. That’s not fair, is it? Well, because we care about you, we’ve brought you compensation.

While you stay in and quarantine, here are some Irish movies for you on Netflix. You all can stream these to get the Irish feel while you’re stuck at home.

Here are the top 10 Inspiring movies to watch on Netflix.

Movies On Netflix To Watch On St. Patrick’s Day

The 2019 movie is loosely adapted from the 2004 book I Heard You Paint Houses. To sum up the plot in a line, it is a recollection of memories from the adulthood of an ageing Hitman. 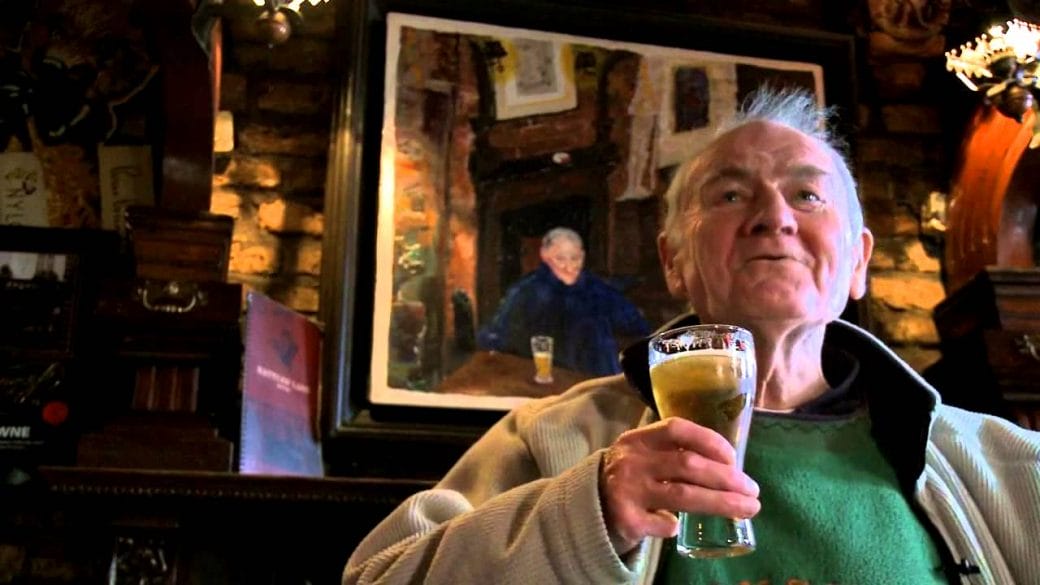 The movie is a documentary that gives us a peek into all the bars and pubs of rural Ireland. However small or large, these places are the essence of Ireland, where everybody feels welcome. The movie is similar to a tour guide to the countryside of Ireland. It is, therefore, a perfect watch on St. Patrick’s.

3. Hostage To The Devil 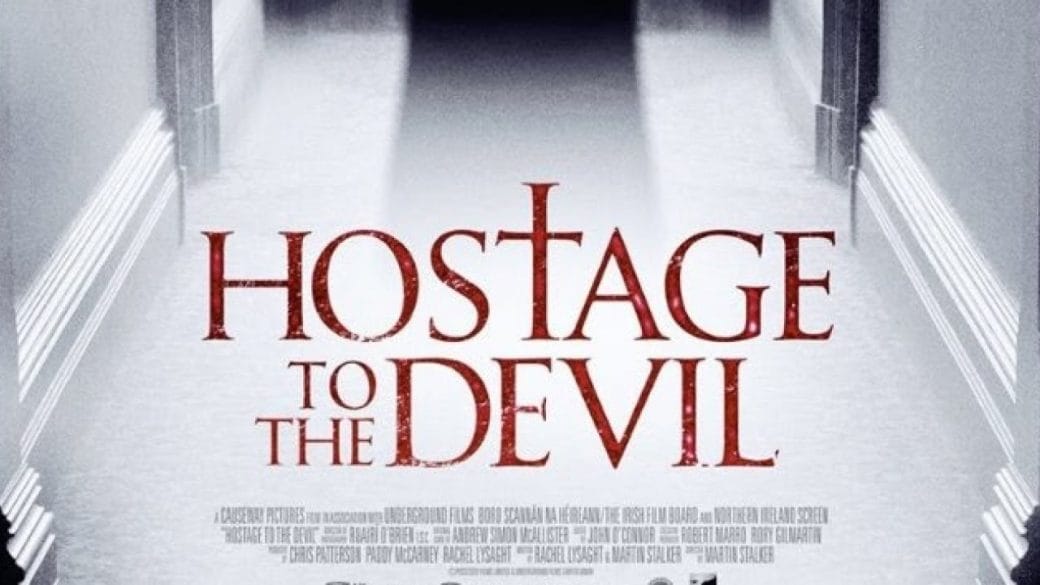 Released in 2016, the movie is based on the life of an Irish Jesuit whose name was Father Malachi Martin. Father Martin dedicated his life to the service of humanity. Throughout his life, he performed various exorcisms and wrote novels about battling the devil.

4. The Siege Of Jadotville 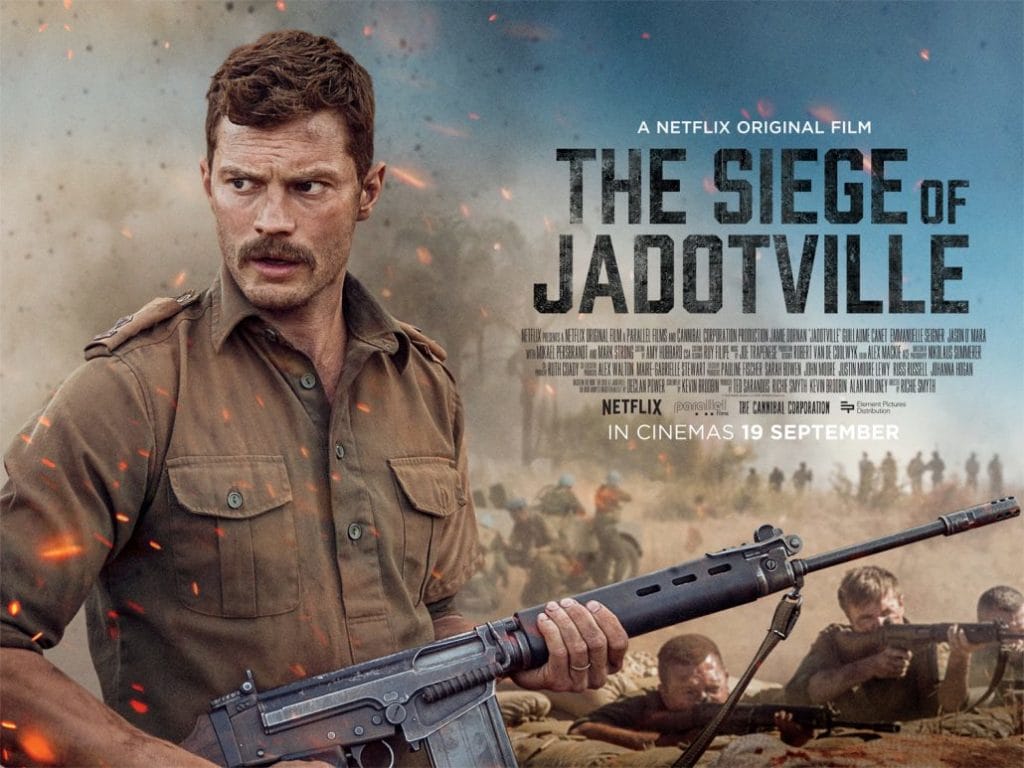 The movie is a periodical war drama released in 2016. It is adapted from the novel of Declan Power with the same title. In the movie, we see how the Irish Army fought to protect the peacekeeping mission of the UN in 1961. 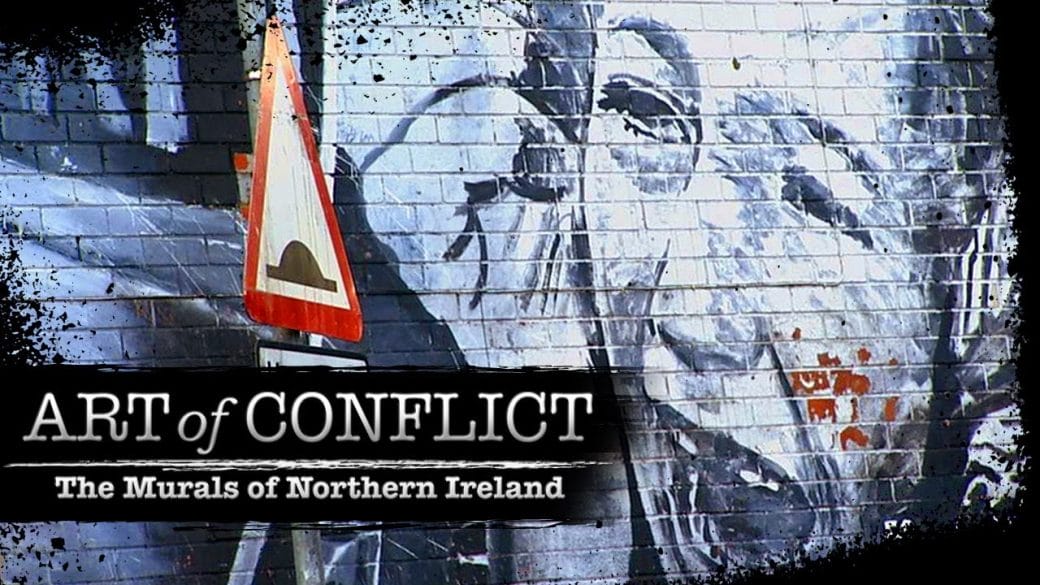 The movie is a 2012 documentary that features the study of the street murals of Northern Ireland. These murals present the violent history of the place. 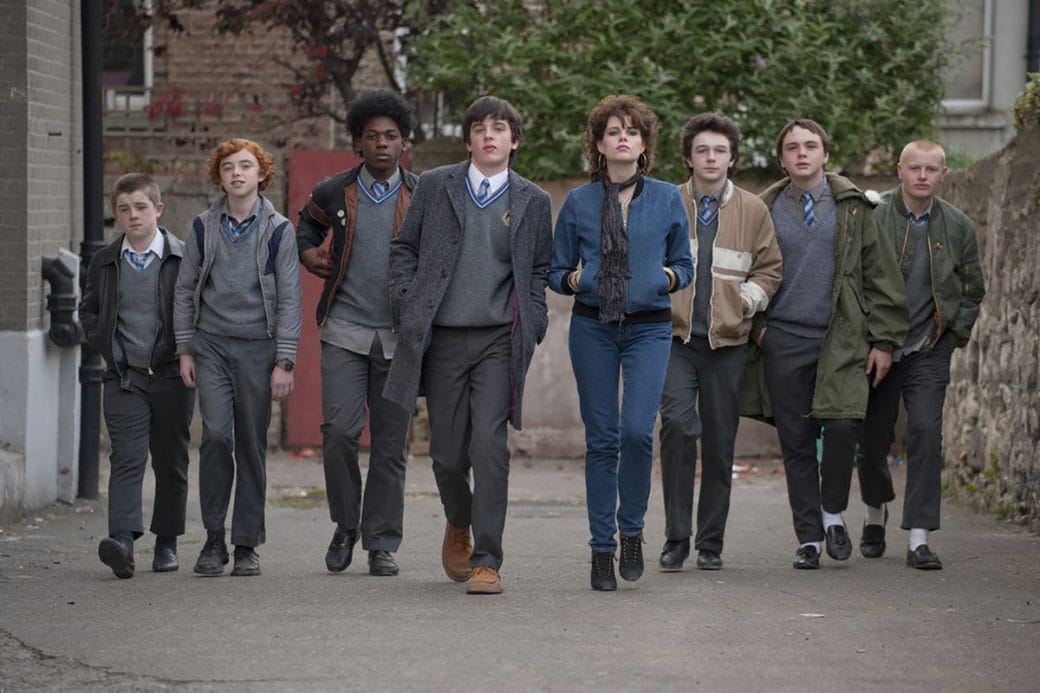 Set in Ireland, the movie is a musical comedy-drama in the 1980s. In it, we see how a boy uses the classic move of starting a band in order to impress the girl he has a crush on. 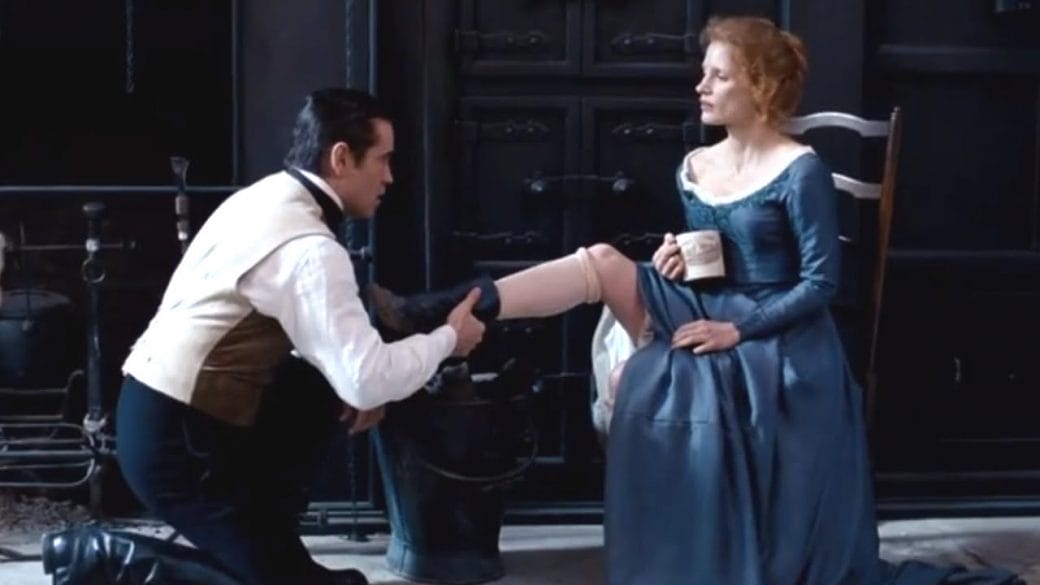 The 2014 movie is a period drama of a kingdom of Ireland. It follows the unconventional love story of Miss Julie, daughter of a wealthy landlord and a peasant valet, John.

There. Now you’re all set to rejoice in Ireland through these movies.

Tell us how you liked the movies in the comments section below.

Coronavirus: US Wants To Track Cell Phones To Check The Spread Of COVID-19