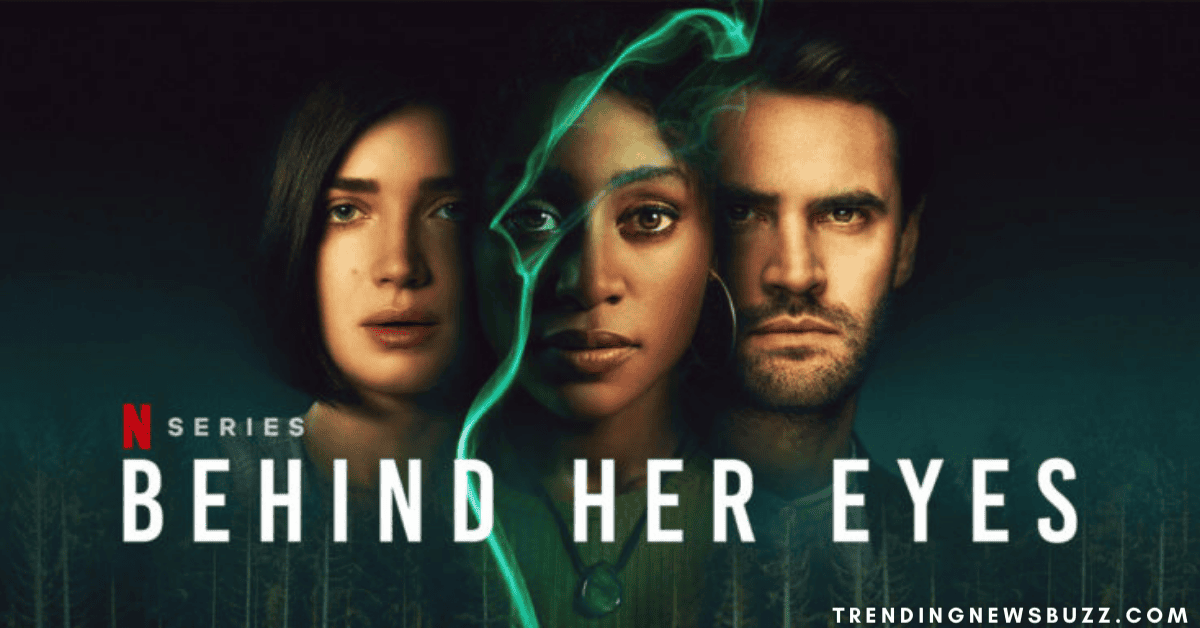 Netflix Behind Her Eyes Is Streaming Now!

When a single mother initiates an affair with her doctor boss while secretly befriending his mystery wife, she enters a world of sick mind games. What comes up next? This is going to be very thrilling!

And that’s how you need to know more about this recently launched show!

About Behind Her Eyes 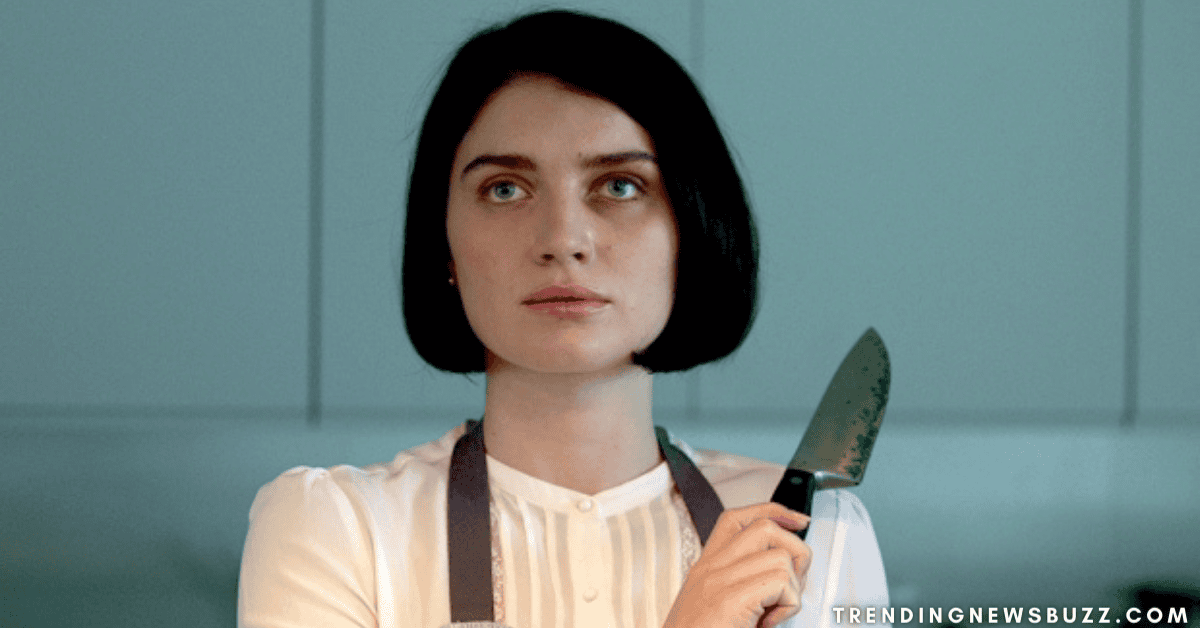 Behind Her Eyes is a Netflix original British noir supernatural psychological thriller web series created by Steve Lightfoot and based on Sarah Pinborough’s 2017 novel of the same name. It premiered on February 17, 2021. Simona Brown, Tom Bateman, Eve Hewson, and Robert Aramayo feature in the limited series.

What Is The Plot For Behind Her Eyes Web Series?

Behind Her Eyes tells the storey of Louise, a single mother whose life is turned upside down when she starts having an affair with her new boss, David, and things become even crazier when she forms an unexpected friendship with his wife, Adele.

As Louise becomes entangled in a perilous web of secrets where nothing and no one is what they seem, what begins as an unusual love triangle quickly transforms into a dark, psychological drama of suspense and twisted disclosures.”

Who Is In The Star Cast of The Behind Her Eyes Web Series? 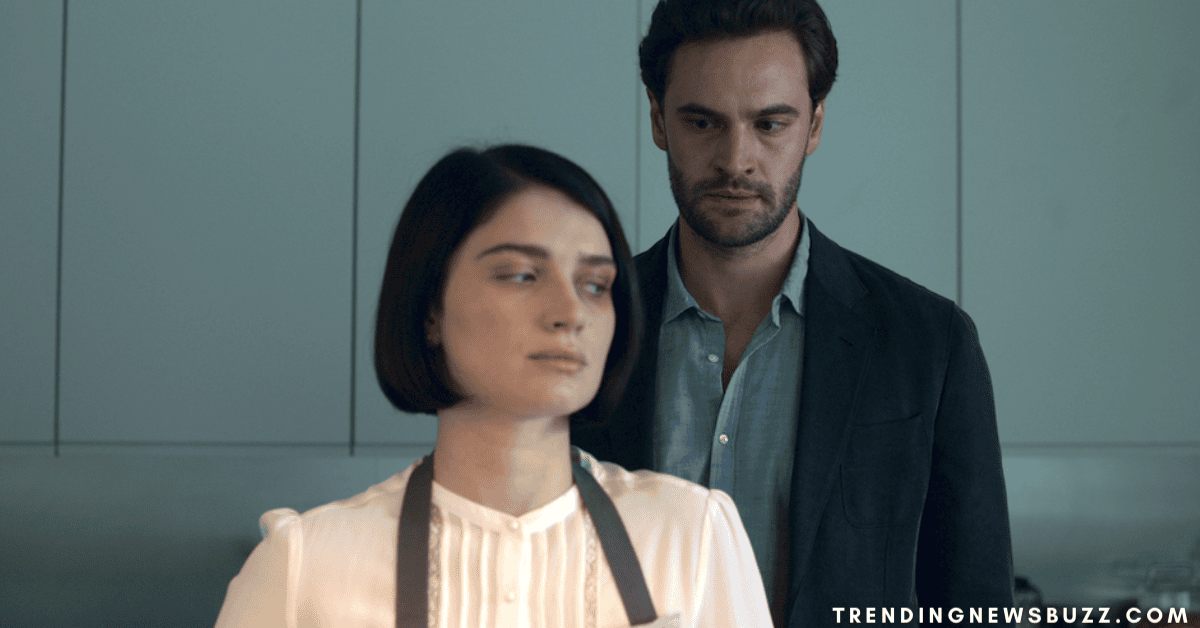 Following is the starring cast for Behind Her Eyes psychological thriller web series.

How Many Seasons Is Behind Her Eyes Web Series?

Behind Her Eyes web series has only one season to date. This season has recently been streamed and is still streaming. It is divided into six segments, each lasting 50-55 minutes. On February 17, 2021, all of the episodes were released at the same time in order to create a binge-hype for the weekend.

Where Is Behind Her Eyes Web Series Based?

The British supernatural psychological thriller Behind Her Eyes is based on the 2017 novel of the same name, and filming took place in several of FilmFixer’s boroughs. The Lee Valley Park Regional Park Authority, as well as the London Boroughs of Camden, Southwark, Islington, Kingston, Haringey, and Lambeth, are among them.

Is Netflix Behind Her Eyes Scary?

Behind Her Eyes isn’t a horror film, but it is a psychological thriller with some creepy themes. “I think they [the audience] can expect the unexpected,” Tom Bateman, who plays David, said about the show.

When Is Behind Her Eyes Premiering? 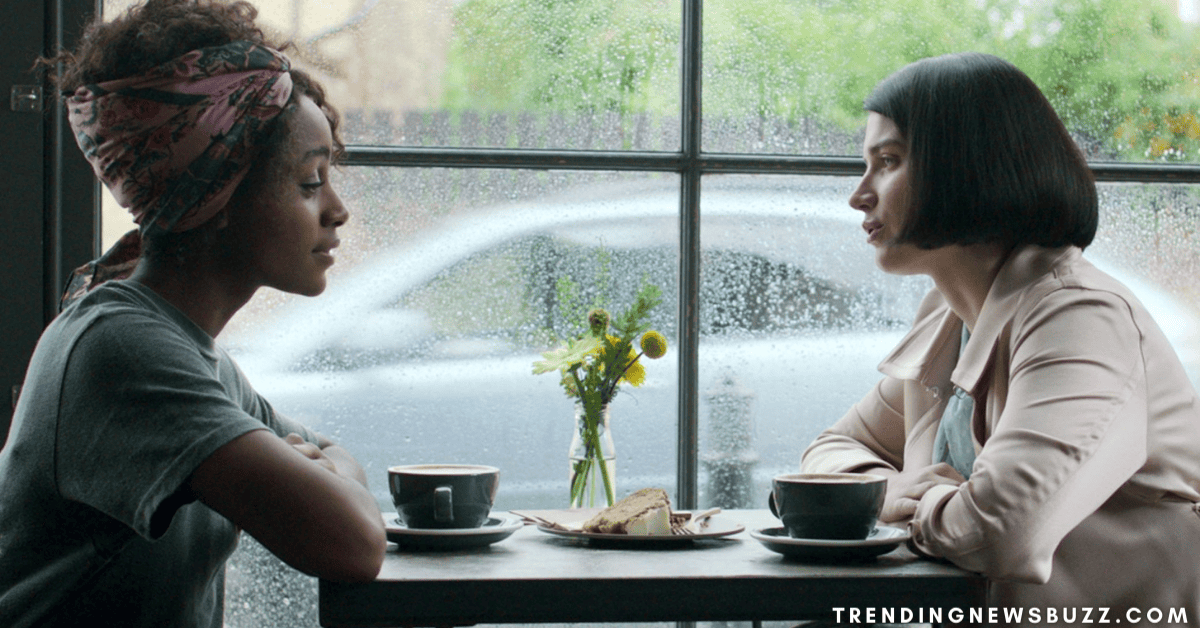 Where Can I Watch Behind Her Eyes Web Series?

Behind Her Eyes, British noir supernatural psychological thriller web series created by Steve Lightfoot is now available on Netflix. Ever since it’s release, 17th February, 2021, the show has been streaming on Netflix as well as now on German Netflix exclusively. Just get your subscription and enjoy it!

What Is The IMDb Rating of Behind Her Eyes Web Series?

The show gained a rating of 7.2 out of 10 on IMDb. This good to go rating has been acknowledged by more than 50K users so I think you can proceed with watching the show. It is worth watching!

How Good To Watch Is Behind Her Eyes Web Series?

The actor casting is simply outstanding! The actors who are playing the characters are fantastic, and the character writing is excellent! The plot and material are both exciting and original. The entire plot is brilliant compilation and high score on performance! Every episode has a feeling of intrigue that will make you want to binge-watch the entire series in a day or two. The excellent storyline and editing raises the level of interest! This is a show that fans of psychological thrillers cannot afford to miss. If you’re planning on viewing it, I recommend going into it with an open mind because I believe you will be blown away by the conclusion! 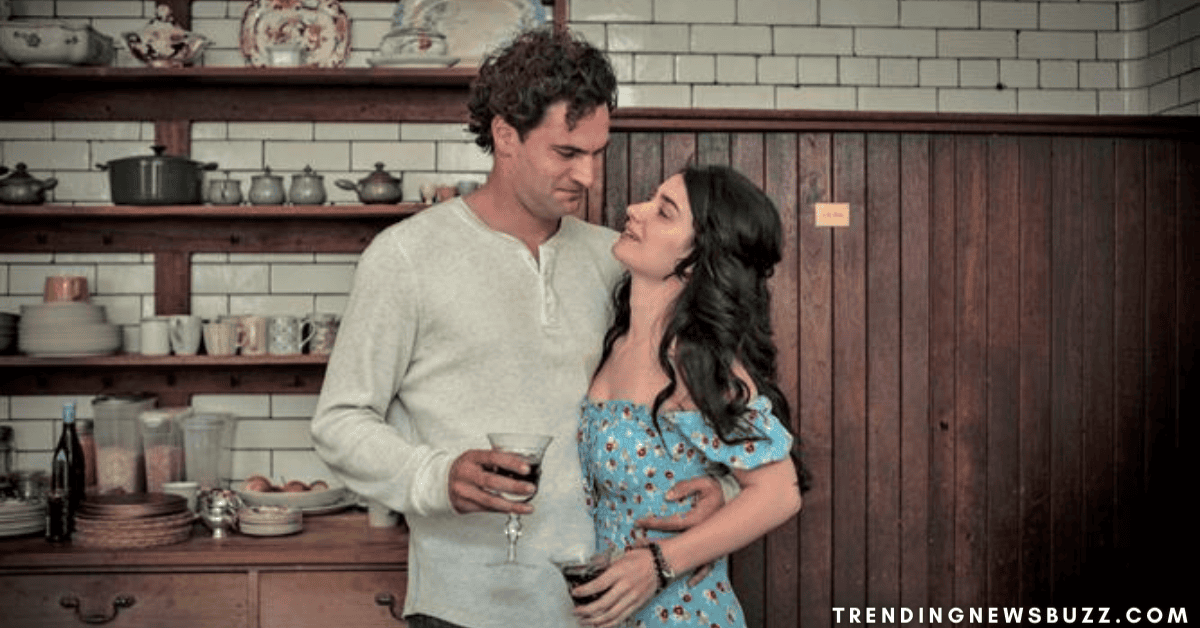 The Netflix Behind Her Eyes Web Series has got a lot more to be explored. And soon we will come up with something more about it and other entertainment! Until then stay up with us.

What’s There With In Treatment Season 4?