Netflix is not merely a streaming service. It has become for billions a means of entertainment; a means to cry, laugh, vent and feel light.

But what is it on Netflix that people love the most? Which genre do people prefer? You might not be ready to listen to the answer, but we’ll tell you anyway.

A lot of people might find it strange, even disturbing. But it’s the truth.

We’ve seen in a survey conducted by our officials that True Crime Documentaries currently have higher viewership than other genres.

One probable reason behind the preference could be this:

Watchers of this generation are different from our predecessors. Unlike them, they do not want movies and TV shows to merely serve the purpose of entertainment. They crave truth and honesty.

If you’re a true crime lover, these are some of the documentaries on Netflix that you should stream today:

1. The Killer Inside: The Mind Of Aaron Hernandez

The documentary follows the strange life of Aaron Hernandez, a talented footballer from the NFL, America. 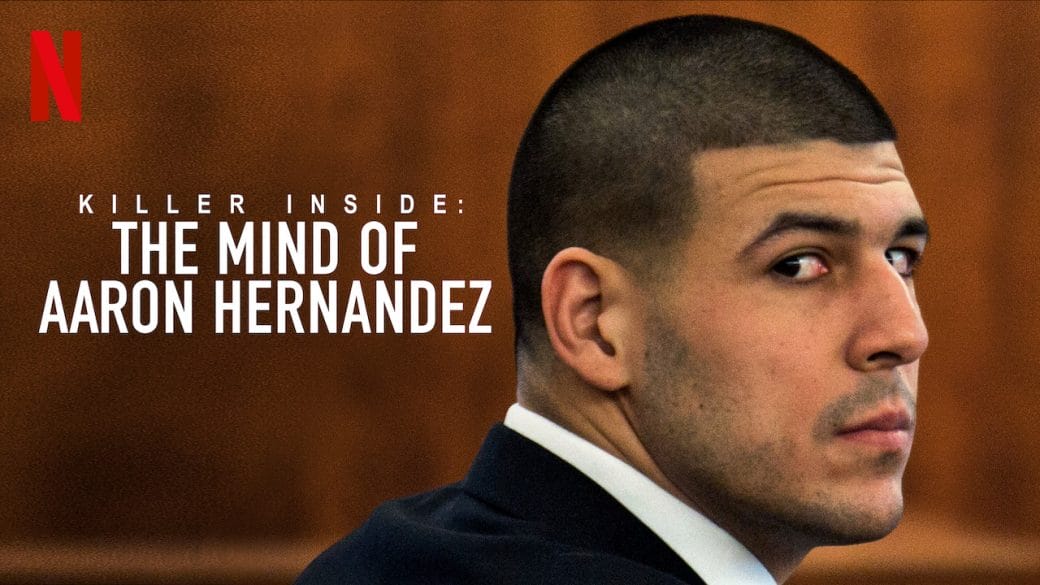 Hernandez, a rising star athlete, was convicted of killing three people throughout his life. One out of them was the boyfriend of Hernandez’s fiancee’s sister. The other two were complete strangers to him.

Hernandez ended his own life while he was in prison. After his death, doctors discovered that he was suffering from a severe CTE, which could explain a lot of his criminal tendencies.

Read more about his documentary here.

The 2019 documentary focuses on the manhunt for Luka Magnotta. 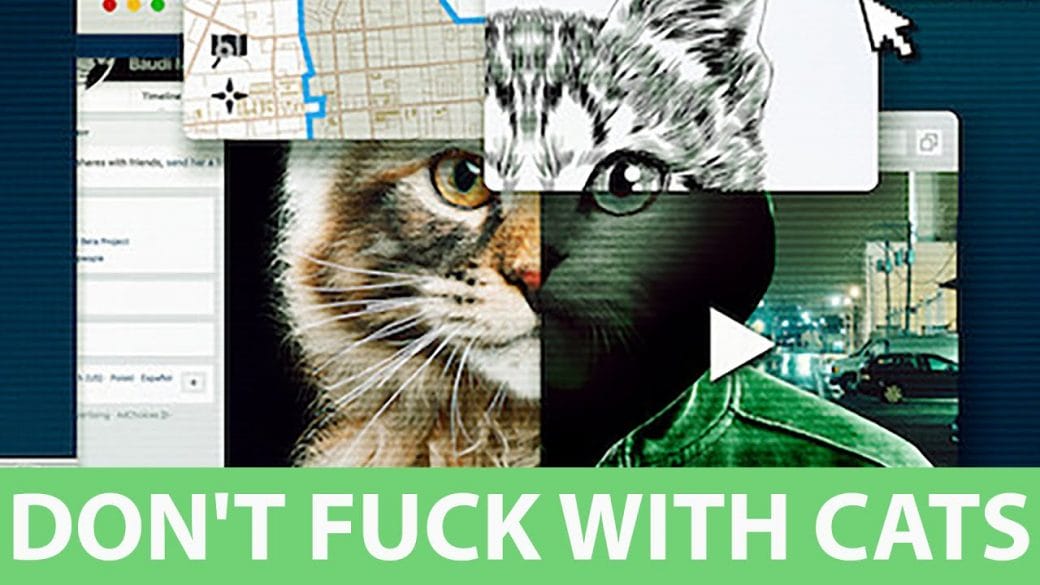 Luka Magnotta was a criminal who posted videos on the internet of himself killing kittens. Disturbed by its contents, some internet sleuths arranged an online manhunt for him.

When he was caught later, people found out that he had also murdered brutally Jun Lin, an international student from China.

The 2004 docuseries features the trial of a novelist who was suspected of pushing his wife down the stairs. 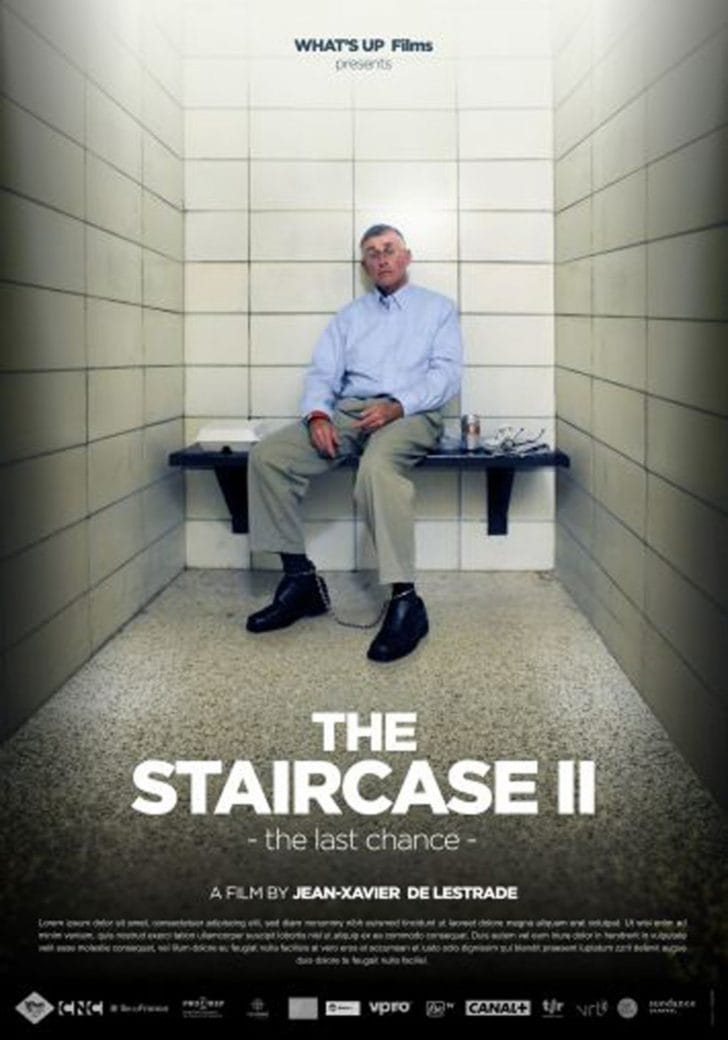 Divided into 13 episodes, the show follows the famous novelist, Michael Peterson. His wife, Kathleen, was found dead at the bottom of the staircase of their house. It looked like a murder to the cops, who therefore took the trial to the court.

Call Of Duty Warzone: A New Behind The Scenes Video Released By Developers