Many people can’t get enough of horror movies. They collect different types of horror movies. Besides, they have seen lots of creepy frightening movies even in their bedtime. However, most of the people get scared and haunted by these movies. Even though they watch and enjoy everything about it.

Every century of film world has more and more creative ideas on how to make the audience scared. if you are a horror movie enthusiast, you may be wondering about which movies to watch. This period of the century is already too hard for everyone. People are sitting inside a home in front of their smartphones and TVs. Also, they are wondering about what should they watch to pass their time.

It is not possible to watch all the horror movies and select the best ones from them. There are applications for suggestions of the best TV shows also available right now. Here is a Netflix 10 horror movies that you can watch and get haunted.

This will keep you horrified with moments that are unforgettable. A provincial man who makes his son kill his mother. By doing so he can stop her from taking her share from the family money and move to the city. But, everything changes after that. The man and son now had to try living their cursed life as killers. They always accompanied by fear.

It’s a Netflix original movie directed by the action movie director Gareth Edwards. It is about a man going to save his sister from a remote cult. Besides, It gives an unforgettable climax with dark and grosser moments and situations. A perfect piece in the world of horror. It is about a coroner and his son from a small town. One night they get delivered by a body which is strange. Her exterior looks old and pristine. They start to find about the mystery behind that body. There it gets creepy. means very creepy.

Sandra Bullock plays the role of a woman who survives the apocalypse in this Netflix Originals movie. It is one of the most-streamed movies for a reason. It goes offbeat in some places. But it will pass your time on a lazy weekend for sure.

The film features Emma Roberts, Kiernan Shipka, and Lucy Boynton. Everything starts happening supernaturally in a boarding school where Shipka and Boynton go to. Emma is in another plotline working her way to school. The things will get creepy and of course, the two roads join at one junction. 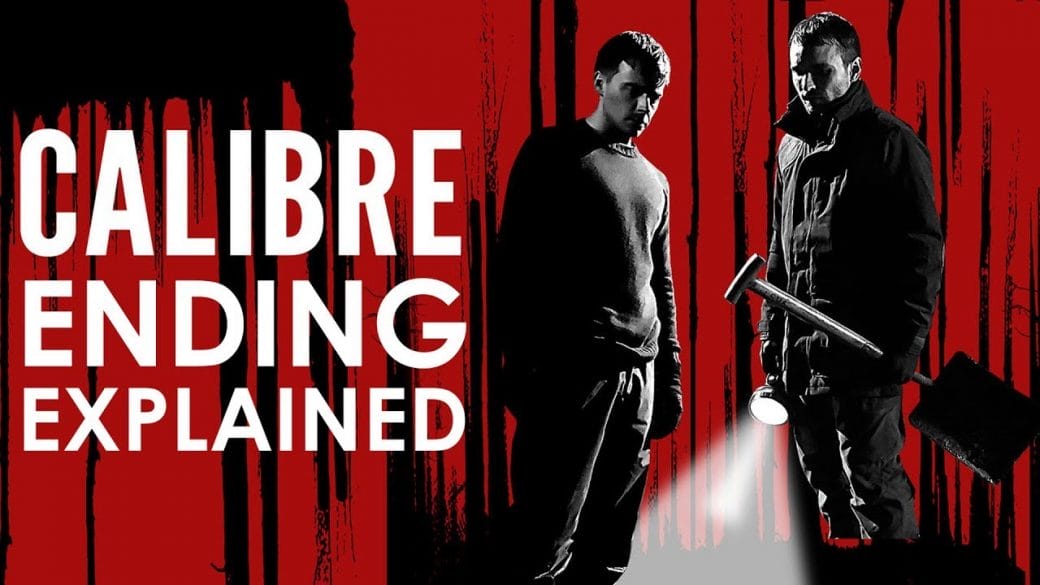 This is considered in the list because of its brutal way of ending. After all, this can be taken as a thriller flick. Two Scotsmen accidentally shoots a small boy after a terrible incident. They try to cover the fact they have done it. The whole movie tells that the covering of a child’s death never works. 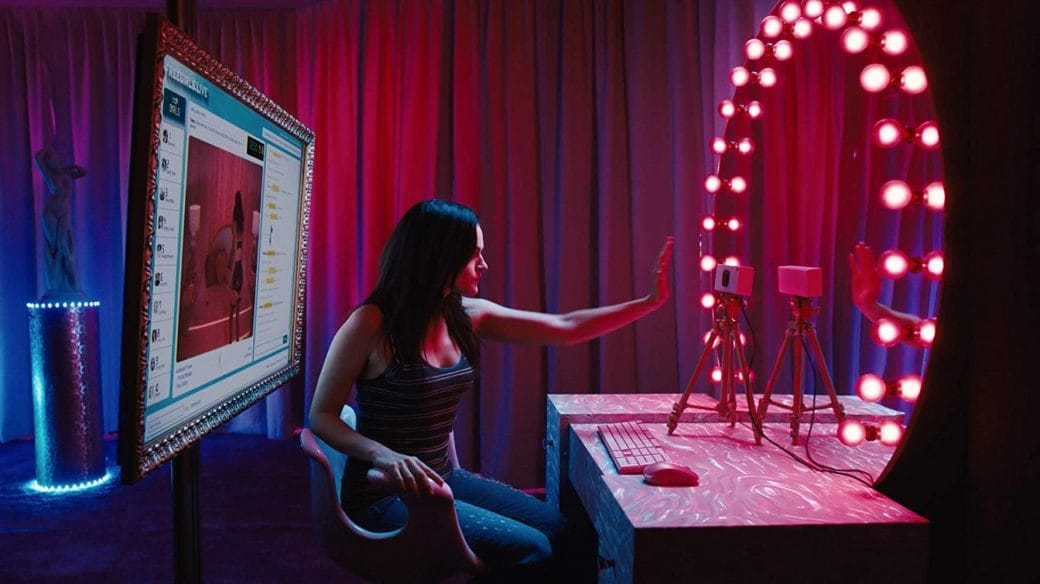 It’s about a cam girl who goes to sleep and wakes up seeing her computer is still online. She finds herself on the screen. Well, someone exactly like her on the screen. More details will become bad for your realtime experience. So, watch and get the essence. 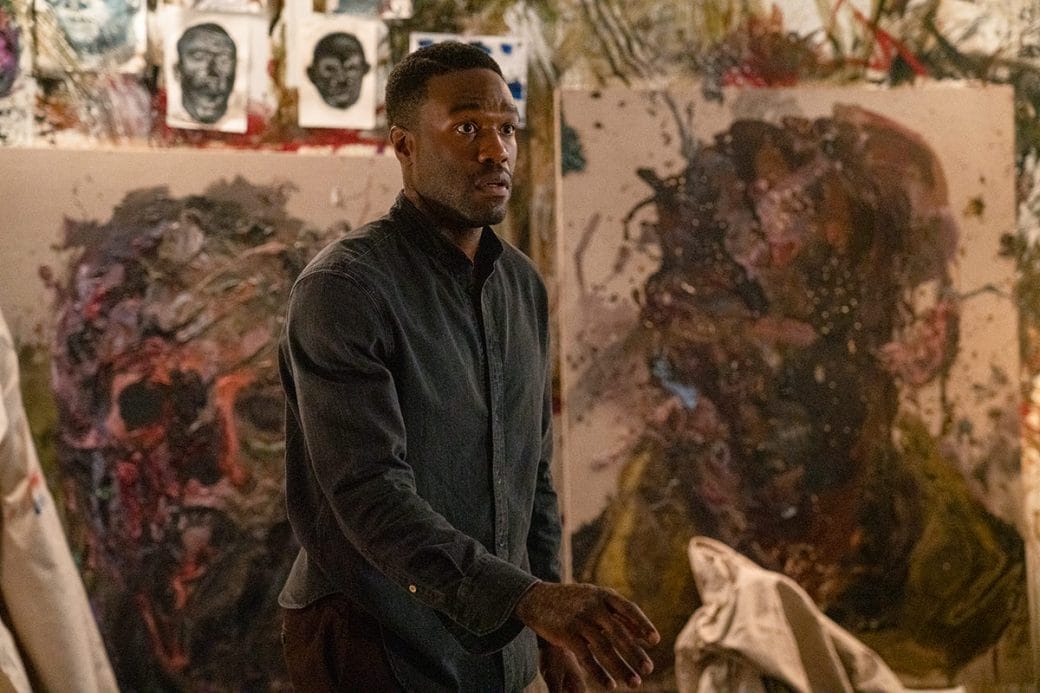 This movie is a classic appreciated by everyone. An incredibly effective movie with age nearly 30 years. Moreover, it’s getting better by age. Most of the people know this movie that the boogeyman who appears when people saw his name. 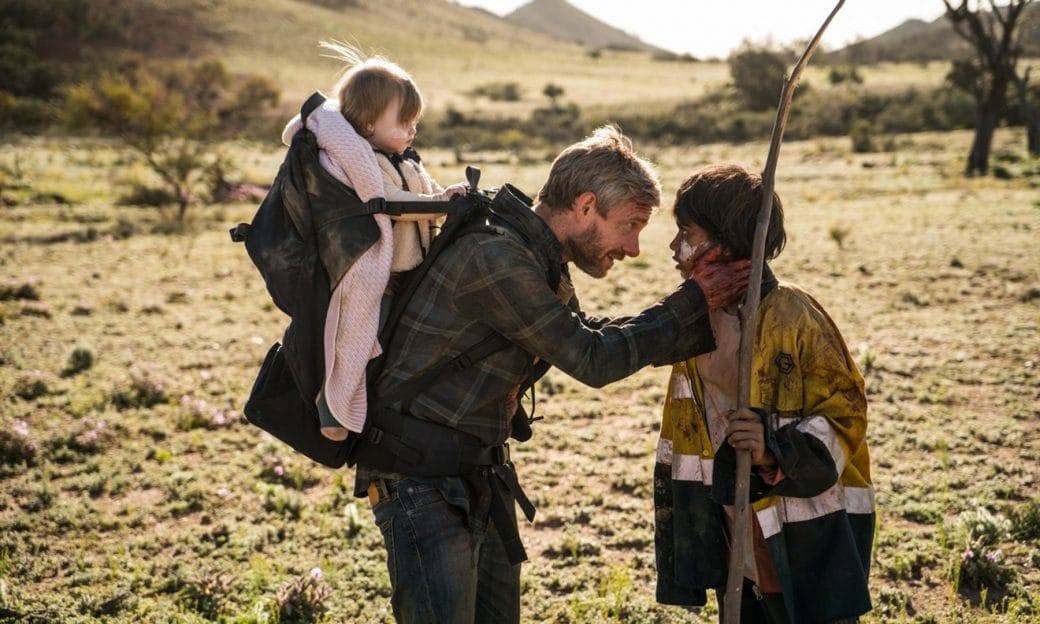 It one of the best among zombie horror movies. A man’s wife gets infected and turned into walking dead. Besides, he has 24 hours to find a safe place for his daughter before he gets changed into another creature. It adds some turns in the standard Zombie mythology. 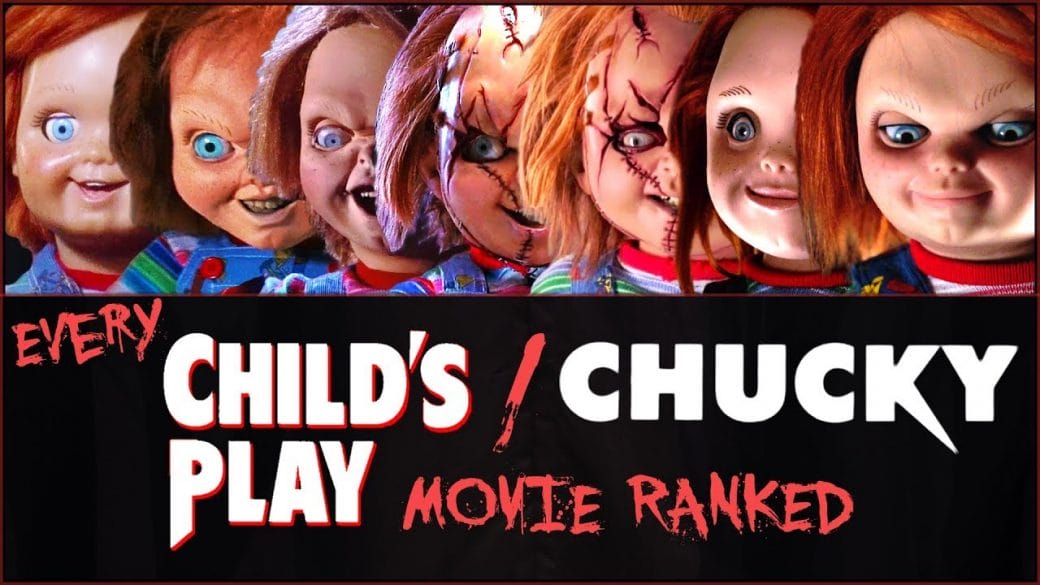 This a horror-comedy movie that made a generation look at their toys with horror. Many movies came after that with the same idea. But, this one still stands on top.

Also, Read  Peaky Blinders Season 5: When Is Season 6 Releasing, What To Expect?

Quarantine: These 10 Apps Are Now A Must Have In Times Of Social Distancing