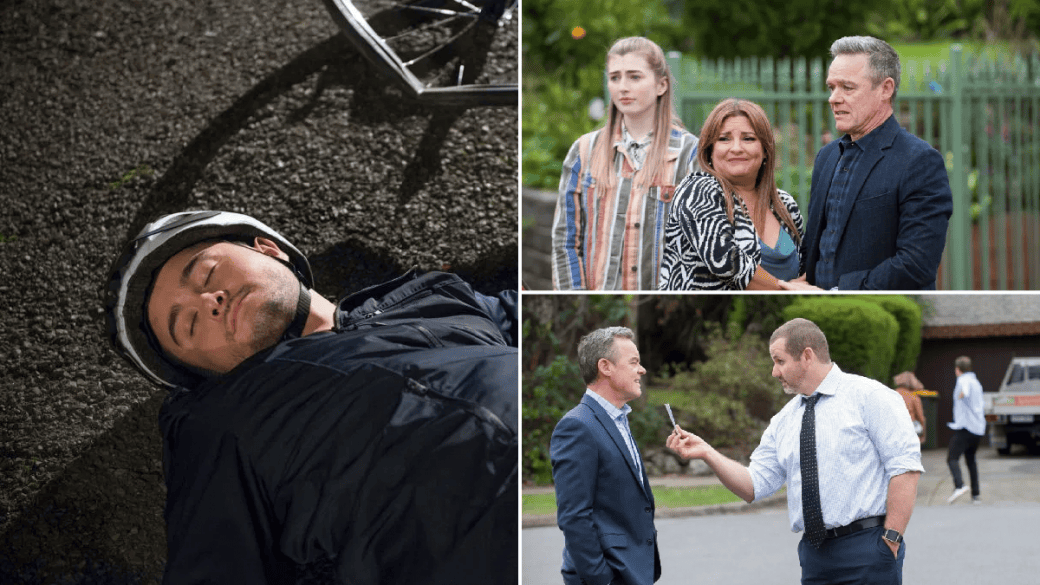 Neighbors: Why Do Harlow And Paul Start Fighting After Prue’s Death?

Uh, oh! It looks like things are not going to be pretty smooth for the Neighbors in the following week. Here is a sneak-peak at the upcoming storyline.

The next week is going to be pretty intense as the Robinson family is still coming to terms with Prue Wallace’s death. This incident has caused a massive wave of shock amongst the audience. It is one of the most thought-provoking and spine-chilling scenes on the show.

Harlow is in deep mourning over the loss of her mother. It is a sad phase for any child because mothers have such a pure, natural and heartfelt connection with their children. The bond will never be adequately described by expressing it with mere words and is priceless. 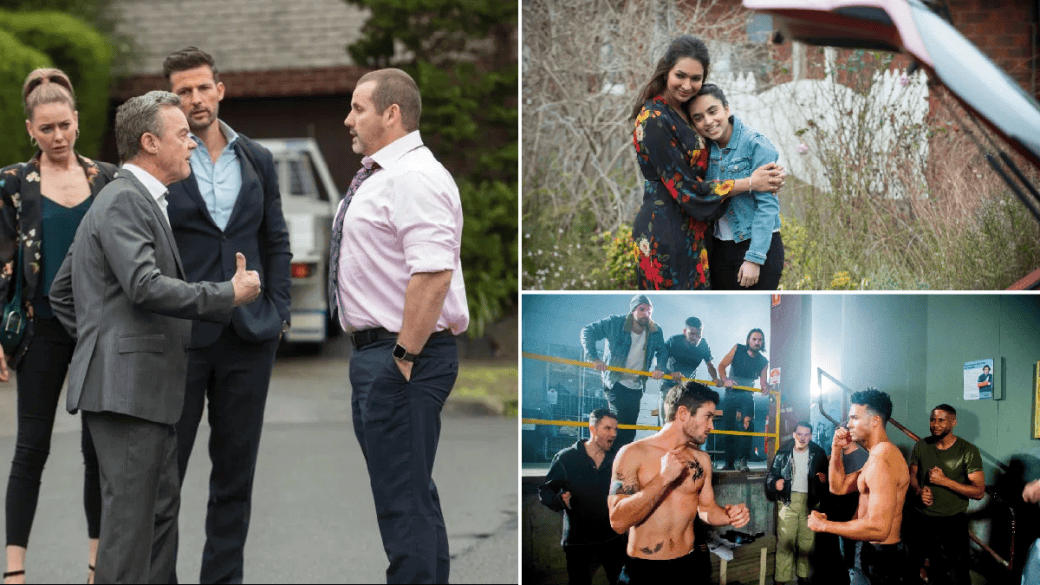 You may be interested in: The Bachelor: Producer Julie LaPlaca Clears Rumors About Dating Peter Weber

Hendrix Greyson is Harlow’s boyfriend. He is trying his best to be emotionally supportive of his girlfriend, but this does not seem to be an easy task in any way mainly since Harlow chose to stay glued to her headphones rather than having a conversation.

Ramsay Street teen gets discharged from the hospital, but a lot is coming on her way before accepting and dealing with Prue’s death.

Paul, played by Stefan Dennis and Terese portrayed by Rebekah Elmaloglou, come to realise that Harlow has been listening to the last voicemail from Prue on loop.

After realising this, they advise her to stop listening to it for her good. But she refuses to take the opinion, and things become tense between them.

Things become further worse when Harlow realises that Paul had undertaken the task of deleting the voicemail by himself. She is scared that the message is lost forever. But in this technologically advanced world, backup comes to play a significant role. Do you think they will be able to retrieve the voicemail? 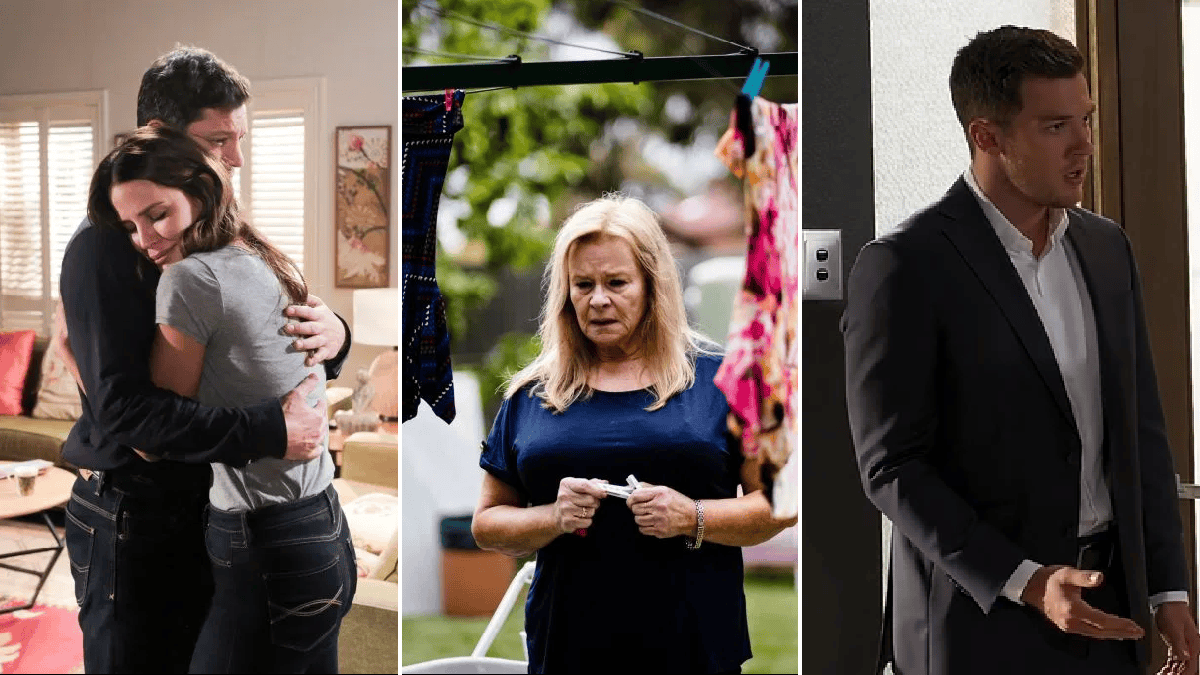 Watch this space for more updates on the latest films, TV shows and celebrity gossip.