Nebraska is seeing a surge in positive cases of the coronavirus in one of its least populated counties. The total number of cases in the state has also gone past the 1,000 patient mark. The rest of the state seems to be faring ok, but Hall County has turned into the state’s hotbed for the virus.

Hall County only accounts for 3% of Nebraska’s population. However, despite that, it has a whopping 406 cases of patients testing positive for COVID-19. This is according to the Johns Hopkins University’s Coronavirus Resource Center.

The Douglas, Lancaster and Sarpy counties, on the other hand, make up 54% of the state’s population. Despite this huge gulf in population, all three of these counties combined are reporting 377 cases of the virus. 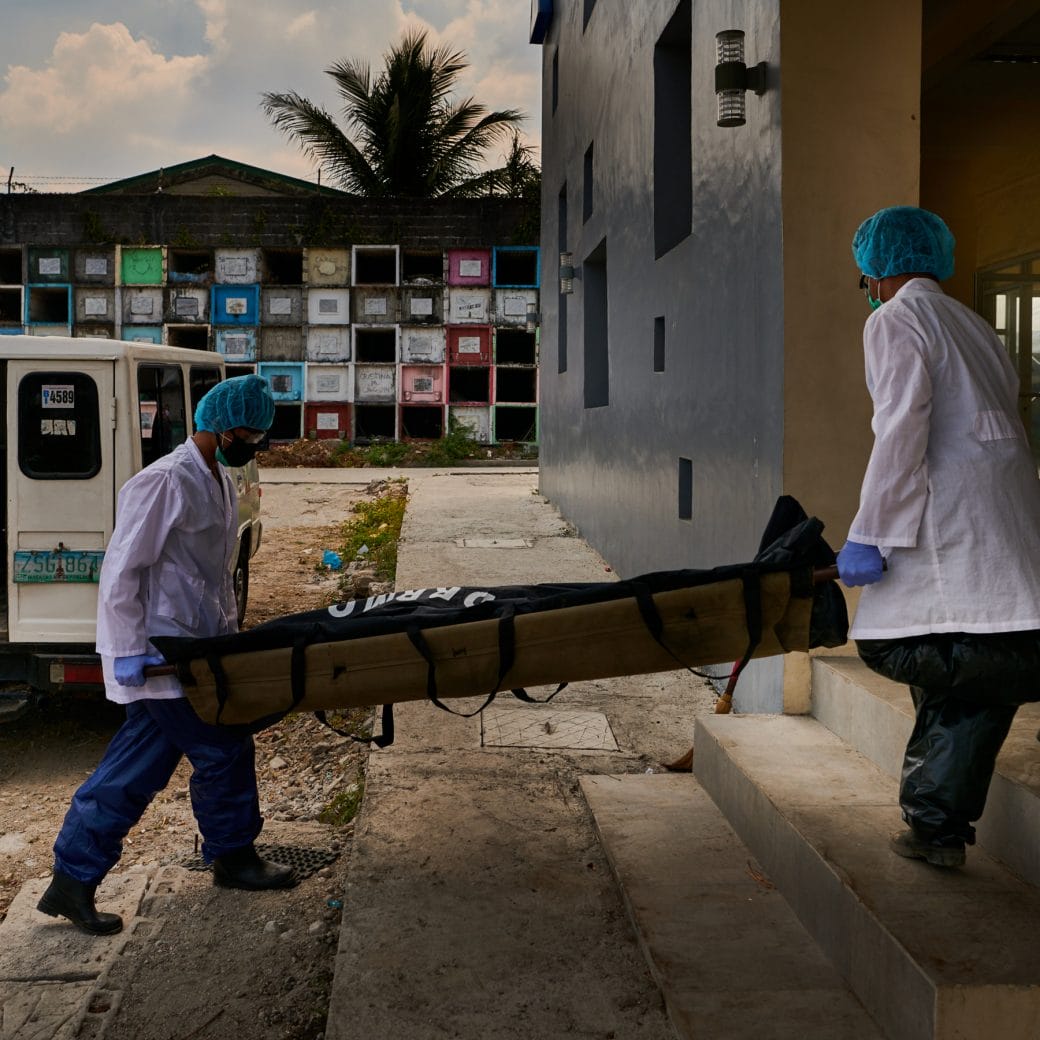 What’s the reason behind this massive disparity between Hall County and the rest of Nebraska? It may have something to do with the fact that Hall County is the location of Grand Island.

This is one of the state’s major manufacturing towns. The JBS USA meatpacking plant, the McCain Foods frozen appetizer factory are just some of the plants present in Hall County. Both of these locations have reported spikes in cases.

Nebraska Governor Pete Ricketts spoke about why containing the spread of the virus has been challenging in this county. “Grand Island’s a manufacturing town, so it’s not an easy place to just work from home,” he said.

The Grand Tour Season 5: What To Expect From The Recently Renewed Season

Nebraska May Have To Brace For More Cases 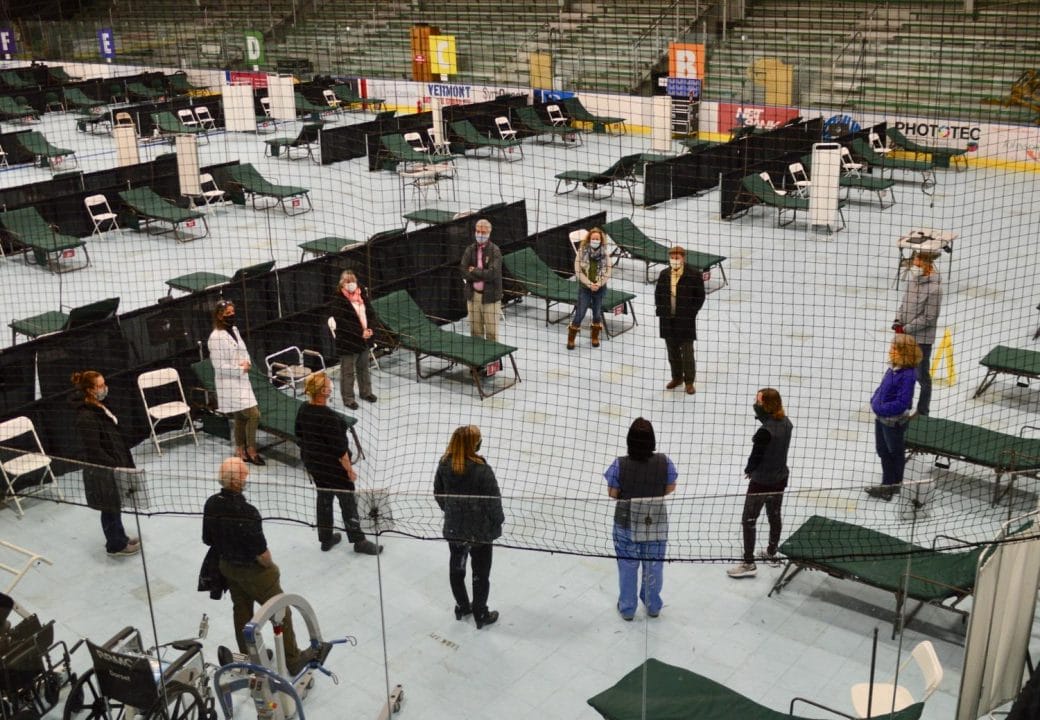 Teresa Anderson, director of the Central District Health Department, expressed similar sentiments. “Anytime you put a large number of people in a building and they’re working very close together, then that gives the virus an opportunity to spread,” she said.

She also hinted that the worst of it was yet to come for Nebraska. “We’re not even in the thick of it yet. The virus is…virtually everywhere in our community.”

Anderson also went on to express her thanks to the National Guard for helping increase their testing capacity. “We have a lot of well wishers and we’re very grateful for the support we have throughout…all of Nebraska.”

“We don’t give up. We stay strong. We’ll get through this, and on the other side, we’ll be smarter, we’ll know more about what we should be doing, and I think we’ll have a much greater appreciation for those of us that are fighting the battle right now.”

The state of Nebraska has reported 24 deaths from the coronavirus in total thus far.

The Best Honest Trailers By ScreenJunkies

Why Phase 3 Is The Best MCU Phase