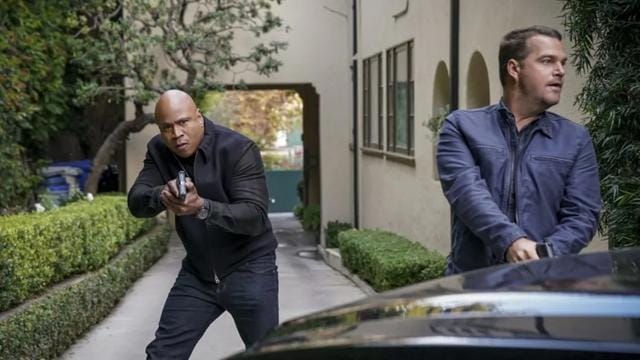 NCIS is an American police procedural television series. NCIS finished the 19th season, becoming the No. 1 broadcast series. The series is all set to return for a 20th season by CBS. Conducts criminal investigations involving the U.S. Navy and Marine Corps.

“We’ll be seeing their non-work life a little more. I think one of the cores of the show is the cases. The show’s called NCIS, it’s about the Naval Criminal Investigative Service. But anyone who watches the show knows that it’s really about the people on the show.”

YOU MAY LIKE:- Bella and the Bulldogs Season 3: Has The Series Been Cancelled? 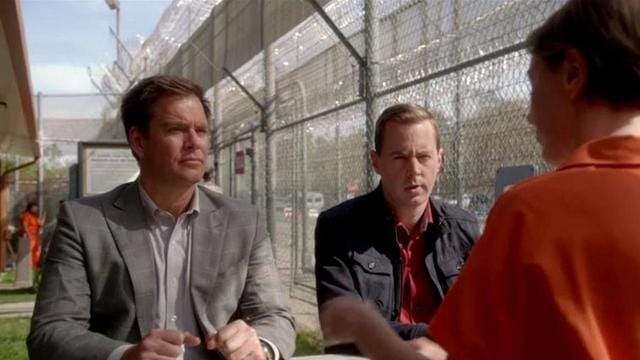 So when can we watch NCIS season 20? The series will return for its 20th season on Monday, September, 19. It will air on Mondays at 9 p.m. ET/PT.

The official Twitter handle of NCIS also shared the update on September 7, 2022, quoting, “Check out this epic new art for #NCIS season 20! Anyone else counting down the days until September 19?” 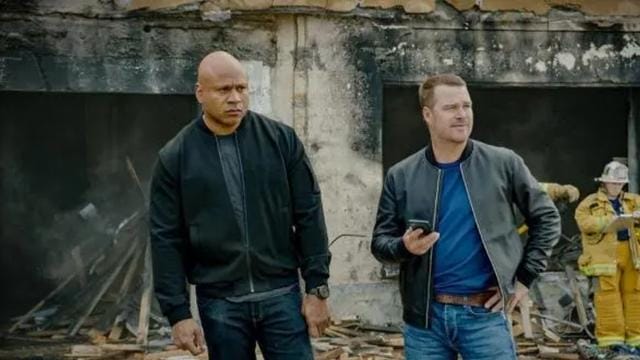 The official synopsis for the premiere episode of NCIS Season 20 reads:

“Following the cliffhanger Season 19 finale, with Special Agent Alden Parker still on the run with his ex-wife Vivian, the team investigates who from his past might have a personal vendetta against him in hopes of clearing Parker’s name. Enlisting the help of Special Agent Jane Tennant and computer specialist Ernie Malick, who are in town meeting with director Leon Vance in preparation for a global military exercise, the group tracks down their prime suspect, The Raven.”

Here is the official promo of NCIS season 20. Don’t forget to check it out below:

Where to stream NCIS Season 20?

NCIS Season 20 will be available to stream on Paramount+, fuboTV, and Netflix. The viewers can also stream the series by renting or purchasing on Vudu, Amazon Instant Video, iTunes, and Google Play. Additionally, It will also be available to watch exclusively on CBS’ official website, the episodes are out just after airing on the channel on Mondays in the 9/8c time slot.

Who has been in the most episodes of NCIS?

Mark Harmon has been with the show since the beginning.

Why did Pancho Demmings leave NCIS?

Says “Even in the episode where I come back, ‘I’m going to be back to autopsy next week,’ but at that time, I guess they ended up choosing to go in another direction.” “It wasn’t anything that I chose myself, as is part of the business.”

Who does Palmer marry in NCIS?

Jimmy Palmer was married to mortician Breena Palmer (Michelle Pierce). She was first introduced as his girlfriend in seventh season.

To conclude the article, we hope you enjoyed reading this article. We tried our best to keep you update with all the latest information regarding, NCIS Season 20.

YOU MAY LIKE:- Doom Patrol Season 4: Will It Be Renewed or Did HBO Max Cancel It As Well?

NCIS finished the 19th season, becoming the No. 1 broadcast series. The series will return for its 20th season on Monday, Sept. 19. It will air on Mondays at 9 p.m. ET/PT. NCIS Season 20 will be available to stream on Paramount+, fuboTV, and Netflix.

YOU MAY ALSO LIKE:- Killing Eve Season 5 Isn&#8217;t Coming Anymore: Why Did It Get Canceled?

Fuller House Season 6: Is It Renewed OR Cancelled? [Latest News]