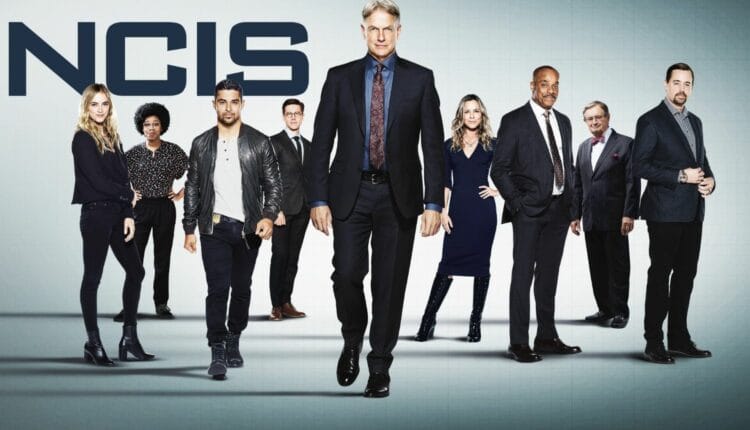 NCIS Season 18 all that you should know

NCIS Season 18 which is an American police procedural drama television show was originally aired on CBC from 17th November, 2020 to 25th May 2021. This season consists of 16 episodes which made it the shortest in the franchise and includes the series’ 400th episode. NCIS Season 18 was produced by Belisarius Productions and CBS studios. 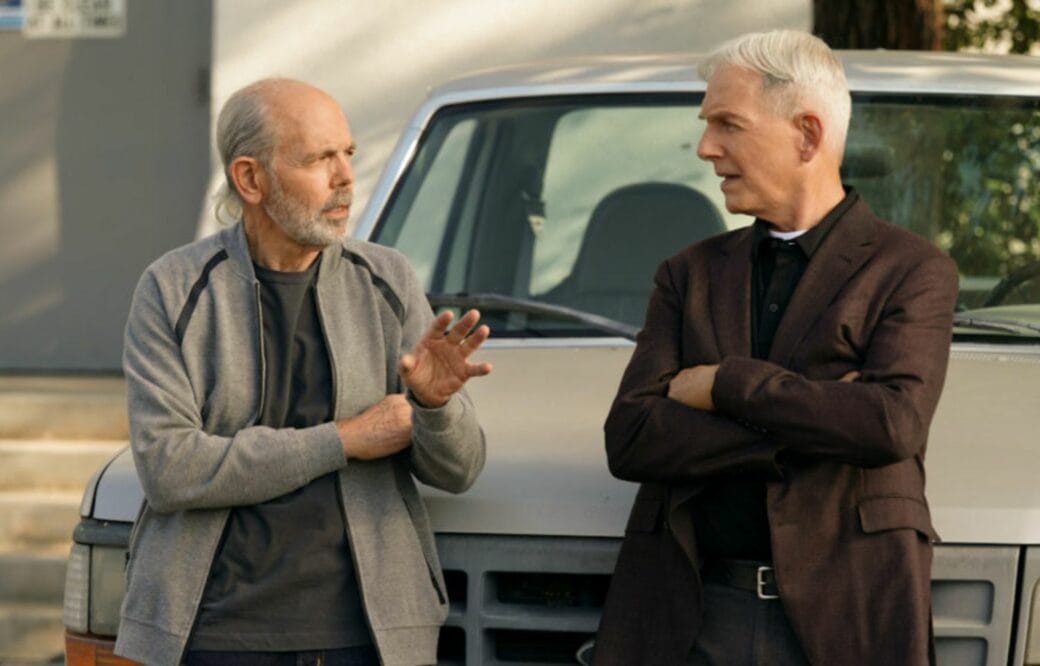 What is the Cast of NCIS Season 18?

The team of NCIS took participation is a treasure hunt to solve the murder mystery. Although, Gibbs continues to help Fornell and find the responsible person for his daughter’s overdose.

You might have noticed one surprise which is Thomas F. Wilson, the actor who has played Biff in the Back to the Future franchise, starred in this episode as a guest appearance. He played the role of Angus Demint.

At the time of NCIS Season 18 Episode 4 titled as Sunburn we have seen McGee and his wife Delilah on a vacation. We don’t see McGee’s often; therefore it was a welcome guest appearance from actor Margo Harshman.

Delilah Fielding was introduced while NCIS Season 11, Episode 1 which was titled as Whiskey Tango Foxtrot. Delilah gets paralyzed during season 11, episode 13 which is titled as Double Back, after an explosion at a gala she was attending. Then she lost her ability to walk due to a piece of shrapnel became lodged in her spine.

NCIS Season 18 Episode 14 was mostly a fan favourite due to guest appearance of Phineas which is played by Jack Fisher. He is used to be Gibb’s next door neighbour. They both are very close to each other and Gibbs became father figure for him. 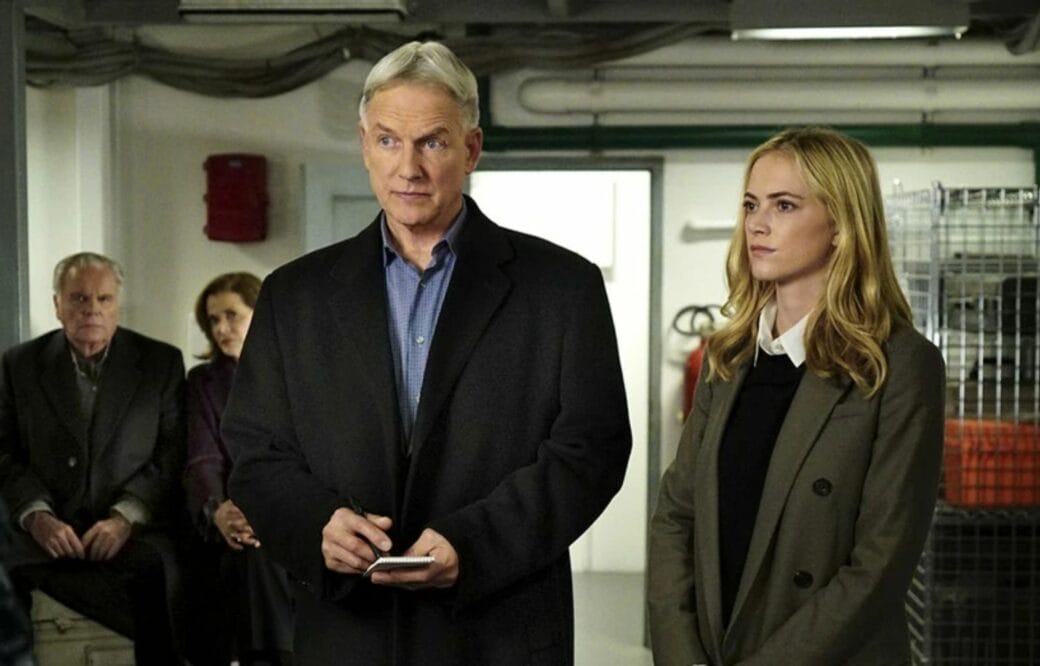 At some point, it seems like the boy might move in with Gibbs after his mother was killed. We are hoping that, we will see more from Phineas.

The popular Gibbs Rules were front and centre at the time of NCIS Season 18 finale. A new rule of Gibbs rule 91 has been introduced during this episode.

When Bishop asks Gibbs what is rule 91? Then Gibbs says that – “when you decide to walk away, don’t look back.” Bishop seemed to take this rule to heart, and she decides to leave the NCIS team. This didn’t go over well with Torres (Wilmer Valderrama), who thought their relationship was going to continue to move forward. Instead, Bishop tells him, “I didn’t mean for us to happen.”

The fifth episode was focussed on Gibbs and Fornell’s continued hunt for the head of the drug ring which supplied Emily Fornell with counterfeit opiates. At times, it was the heavy episode, however there were a comic moments from Joe Spano and Wilmer Valderrama.

This one is also likely a favourite among fans because it has revealed why Gibbs shot McGee.

In this episode Gibbs and Ducky met for the first time. Sean Harmon who is the son of Mark Harmon’s son played the role of younger version of Gibbs whereas young Ducky was played by Adam Campbell.

Check out the Trailer of NCIS season 18 in given below video. By watching this video you will get some idea about the plotline of this suspense hit series and so it will become precise for you to decide whether to watch this series or not.

What is the Episode Guide for NCIS Season 18?

Check out the entire episode guide for NCIS Season 18 below –