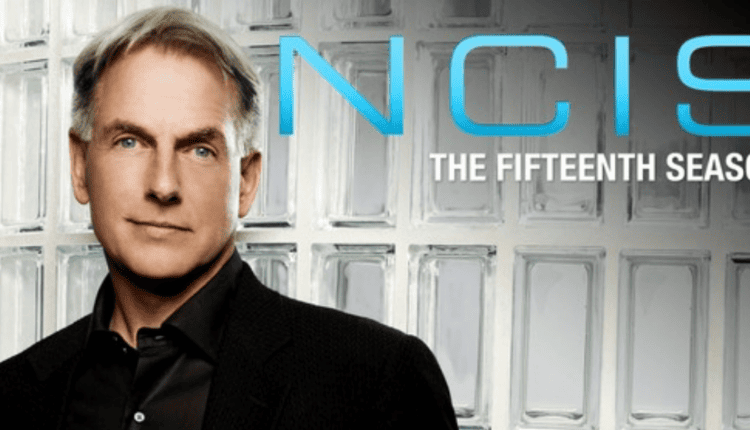 In many respects, the classic forensic procedural “NCIS” has defined the crime-scene investigation genre since it premiered on CBS in 2003 and has been airing for a remarkable 19 seasons since its debut. In addition to being predicted and spun off from the earlier action-drama “JAG,” the series chronicles the activities of an elite team of special agents of the Naval Criminal Investigative Service. The narrative spine of the show was effectively laid out in the “JAG” episodes “Ice Queen” and “Meltdown” (via NCIS Fandom).

By Season 18, the series, which was founded on the characters of Leroy Gibbs (Mark Harmon), Abby Sciuto (Pauley Perrette), Tim McGee (Sean Murray), and Donald “Ducky” Mallard (David McCallum), had earned the distinction of being the seventh longest-running scripted prime-time television show in the United States (via Hollywood Insider). Even when a series succeeds to keep millions of viewers returning week after week for stories that might last months or even years, not every episode will be a smash with fans.

In this sense, which storyline from “NCIS” Season 15 appears to have completely missed the target with the show’s diehard fans? 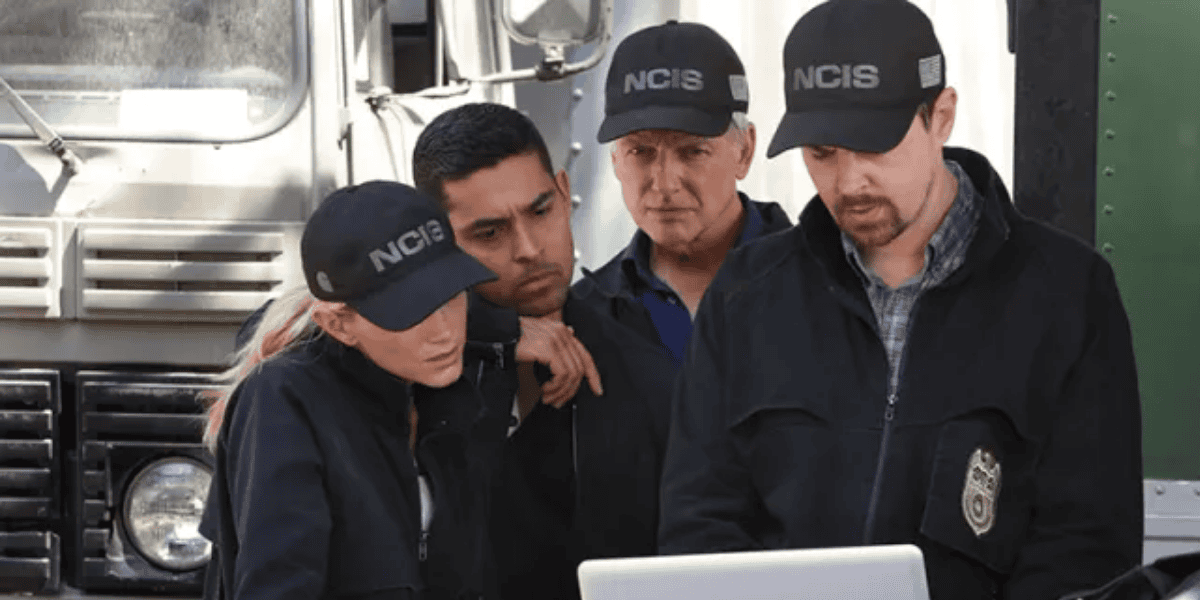 Season 15 of “NCIS” provided a number of unexpected twists and turns for many long-time fans of the show. The abrupt departure of Pauley Perrette’s forensics specialist Abby Sciuto from the programme was undoubtedly one of the less-than-pleasant narrative developments on the show.

As for her resignation from the series, while it was clearly recognised by fans (and not in a good manner), another event seemed to have left many viewers even more upset: the violent slaying of former MI6 agent Clayton Reeves, who was shot to death in broad daylight (Duane Henry).

A redditor identified as u/Tiphini expressed his confusion by writing, “I don’t understand why they would kill off Reeves,” and then went on to express his displeasure that the episode also saw the departure of Perrette’s Abby Sciuto: “I hate that we are losing both Abby and Reeves at the same time.” Redditor u/starsbetweenmytoes also expressed their dissatisfaction with Reeves’s omission from the series, writing, “It’s a shame that Reeves was written out of the series.”

The unfortunate reality is that Clayton Reeves’ courageous but undesired death in Episode 22 of “NCIS” Season 15 has supposedly made this particular storyline the most despised of the entire season. 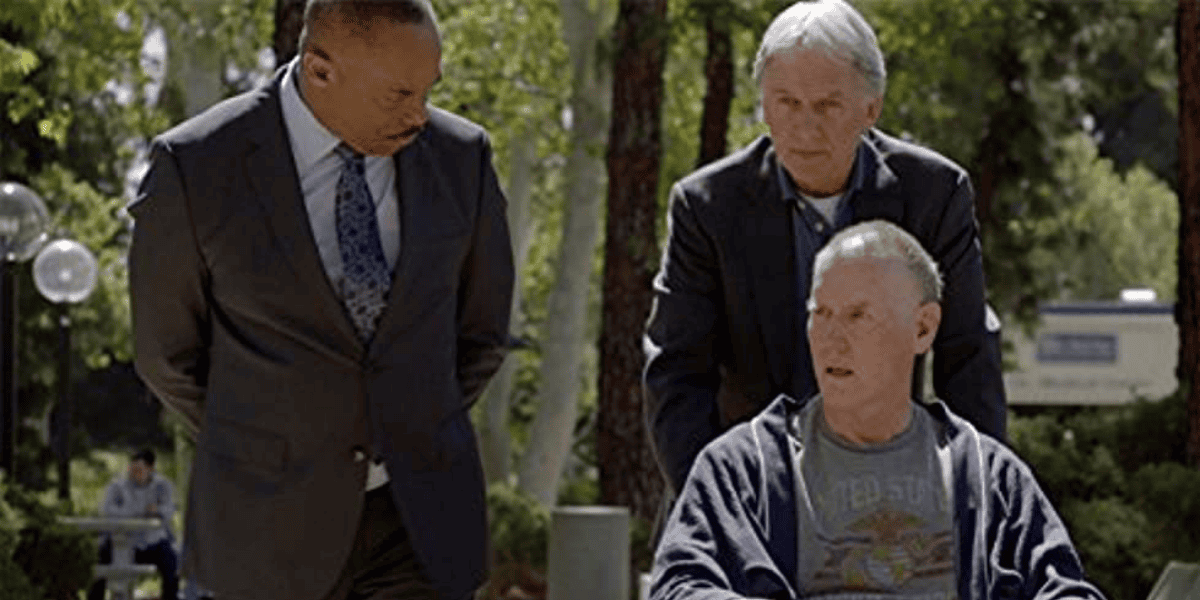 Read More: Bloodline Season 4: Is The Show Cancelled for Season 4?