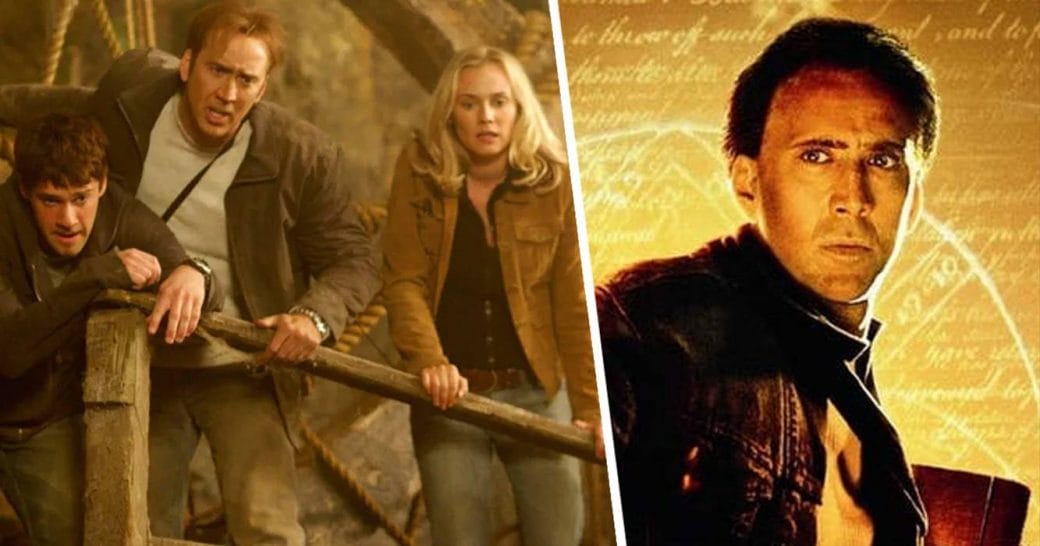 Over the years, the two National Treasure films have gained a cult following. The films were met with a lukewarm reception when they were released. But the lack of adventure films in recent memory has led to movie-watchers to look back fondly upon the series. Oh, and the internet’s fascination with Nic Cage is sure to factor into all this.

In any case, Disney has been vigilant about the whole thing. A third National Treasure film was announced in 2020, thirteen years following the release of the second film “National Treasure: Book of Secrets”. In accordance with all that, a Disney Plus series based on National Treasure is now in development.

The news comes right on the heels of reports saying that Disney is looking to reboot Pirates of the Caribbean with Karen Gillan in the lead role. This is surely an indication that the studio execs are finally looking to bring back the adventure genre. 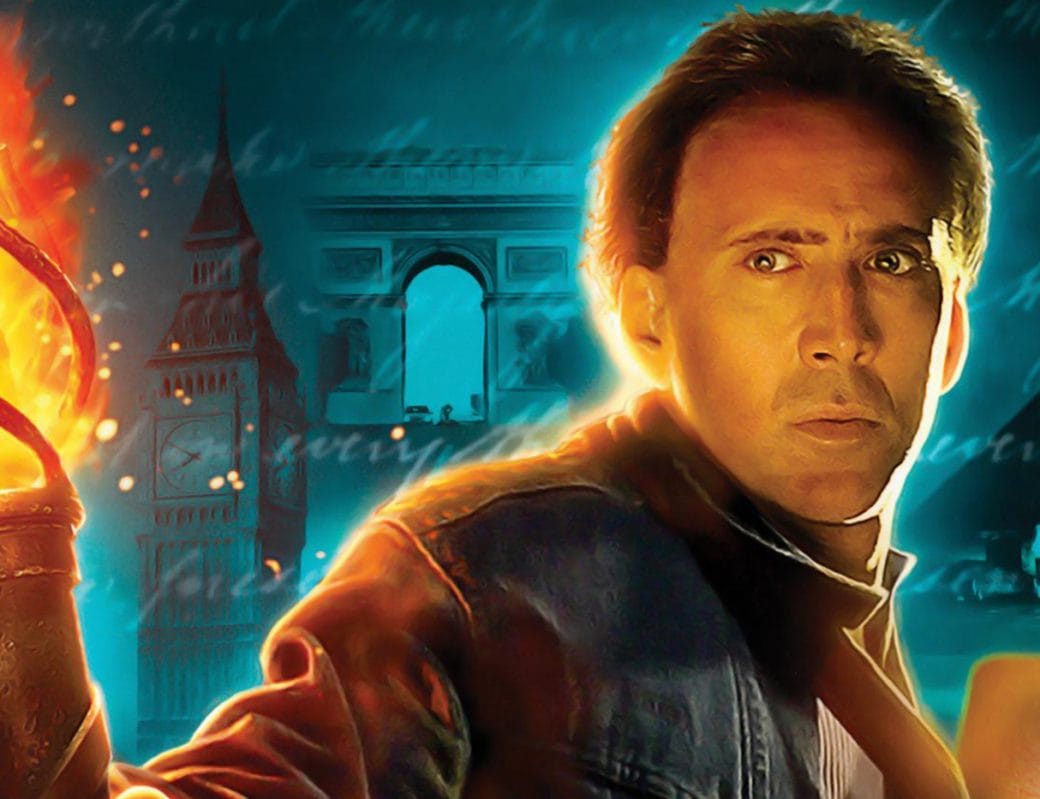 What’s Next For National Treasure?

In a recent interview with Collider, Jerry Bruckheimer had this to say when asked about National Treasure, ”

“We’re certainly working on one [National Treasure] for Disney+ and the other that we’re working on one for the big screen. Hopefully, they’ll all come together … and we’ll bring you more National Treasure, but they’re both very active ….The one for Disney+ is a much younger cast. It’s the same concept but just with a young cast. The one for theatrical would be the original cast.”

Jon Turteltaub will return to direct the film, with a script written by Chris Bremner who also Bad Boys For Life. The films star Nic Cage as he stages intricately plotted heists to recover lost treasures scattered throughout America. 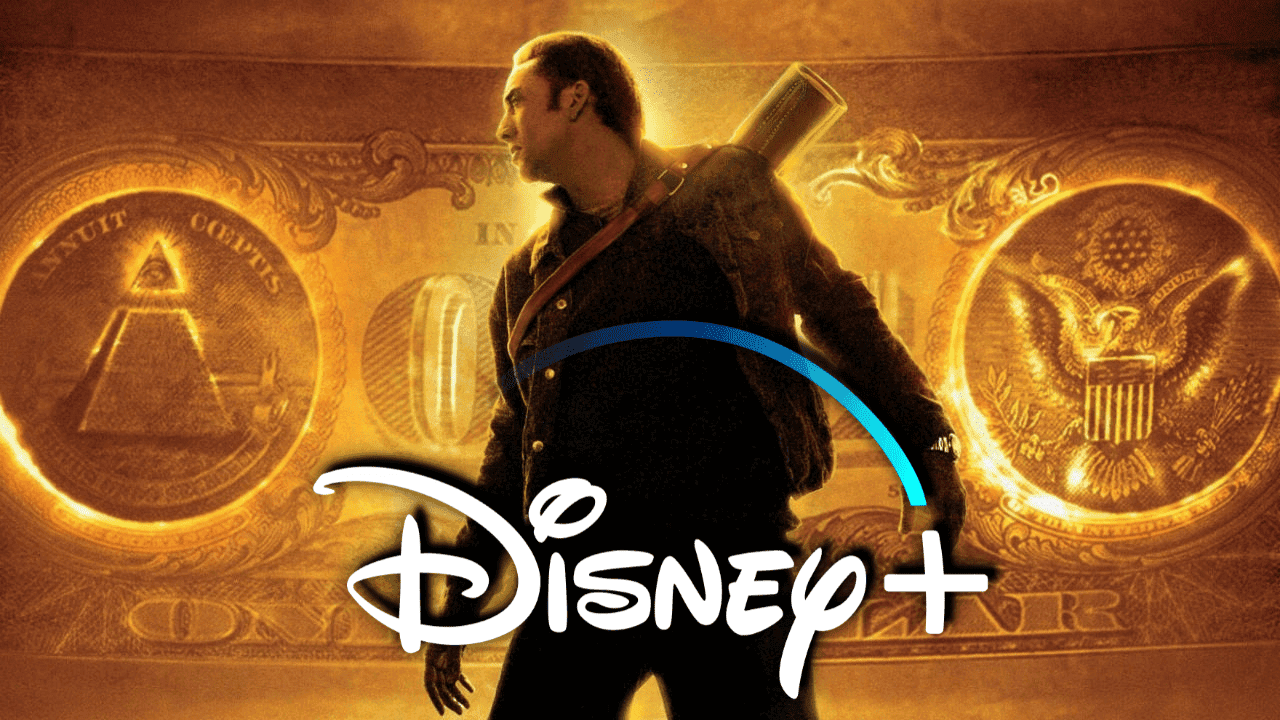 It looks unlikely that Cage will be a part of the Disney Plus series but here’s hoping to see a cameo from him at the very least.

Google Latest Interactive Doodle Will Make You Groove As It Has Brought Back Its 2017 Illustration On “Hip Hop!

Solar Opposites: All You Need To Know