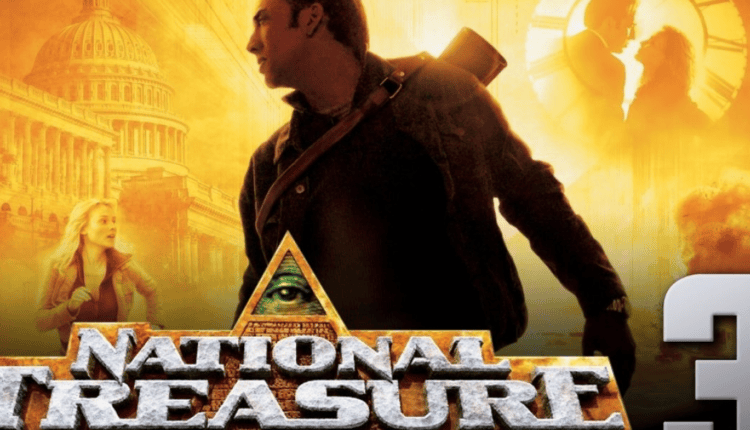 Nicolas Cage explains why he believes National Treasure 3 never came to completion in this interview. The story of the original National Treasure film, which was directed by Jon Turteltaub and written by Jim Kouf and husband-and-wife screenwriting duo the Wibberley’s, revolved around Benjamin Franklin Gates, a treasure hunter/cryptographer, as he embarks on a quest with his team to find a lost treasure that was allegedly hidden away by American Freemasons during the American Revolutionary War. 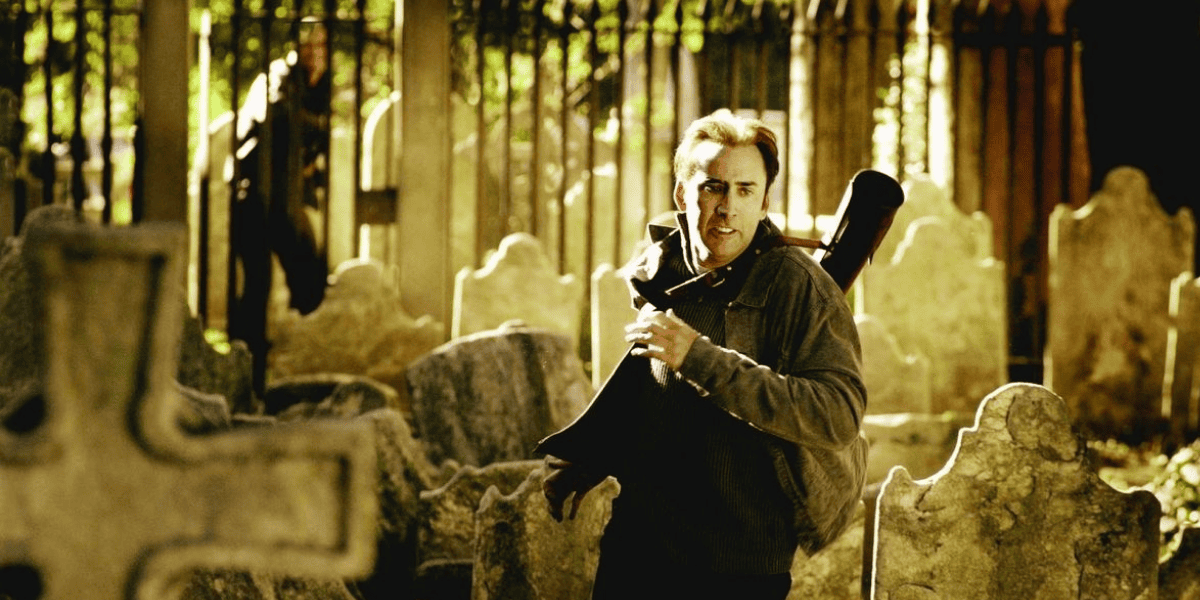 Although the film received mixed reviews from critics, it proved to be a commercial success at the box office and inspired a sequel, named National Treasure: Book of Secrets, which was released in December 2007. While National Treasure 3 was announced as being in the works shortly after, the project was unable to move forward and remained in development limbo for more than a decade.

According to him, he “appreciates” working on indie films such as “Pig and Leaving Las Vegas” more than he enjoys working on mainstream pictures such as “National Treasure.” When asked about producer Jerry Bruckheimer crafting a potential story for National Treasure 3, Cage similarly discounted the possibility of a third instalment in the series. Take a look at the following quote from him:

“The phone stopped ringing. It was like, ‘What do you mean we’re not doing National Treasure 3? It’s been 14 years. Why not?’ Well, Sorcerer’s Apprentice didn’t work, and Ghost Rider didn’t really sell tickets. And Drive Angry, that just came and went.”

“I enjoy making movies like Pig and Leaving Las Vegas more than I enjoy making movies like National Treasure. When I talk about fair-weather friends in Hollywood, I’m not talking about Jerry. I’m talking about Disney. They’re like an ocean liner. Once they go in a certain direction, you’ve got to get a million tugboats to try to swivel it back around.”

Immediately following the release of the first two National Treasure films in the early 2000s, the franchise had amassed a significant amount of support. Despite the fact that Book of Secrets was a major box-office hit, Cage’s sentiments are perfectly understandable given the fact that it was one of his last projects at the time that was financially successful in terms of blockbuster-level IPs. Bangkok Dangerous, released in 2008, marked the beginning of a string of numerous critical and commercial failures for the actor, which continued for the majority of the decade of the 2010s, with the exception of films such as Kick-Ass, released in 2010, and The Croods, released in 2013, which were both critically and commercial successes.

However, the Oscar winner has experienced a significant recovery in recent years, thanks to films such as 2018’s Mandy, Spider-Man: Into the Spider-Verse, and 2021’s Pig, which have all contributed to his resurgence. 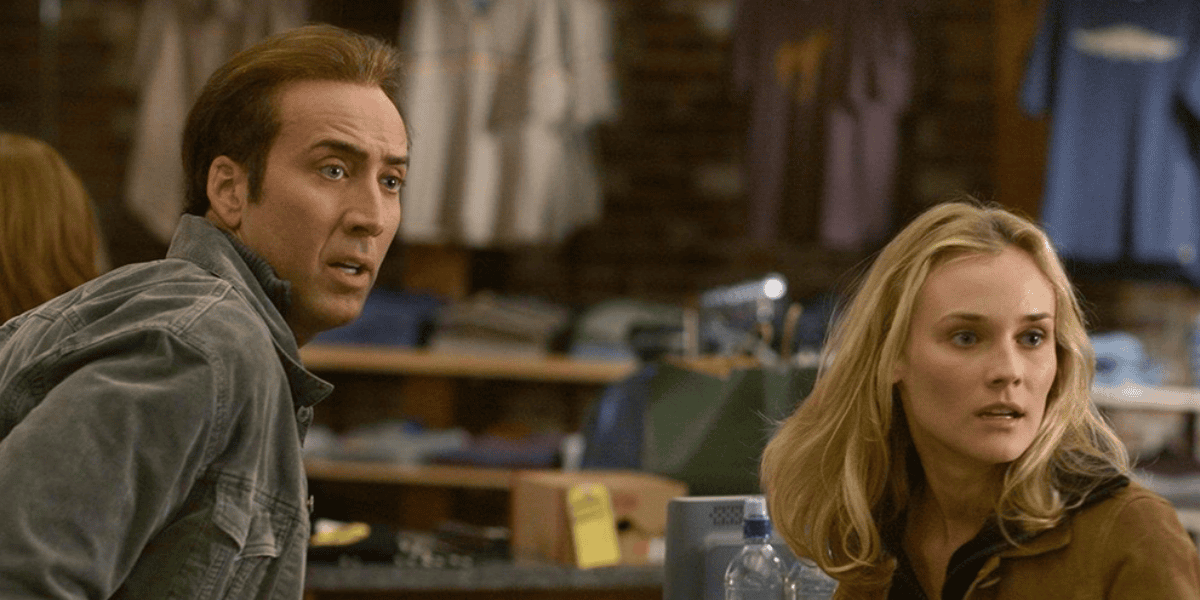 Given that Cage and his co-stars such as Diane Kruger have recently stated their scepticism about the possibility of a National Treasure 3 sequel, it appears highly improbable that the film would be released this year.

After much anticipation for the announcement of a third film in the popular film series in 2020, there has been little progress since then, and the television series currently in production at Disney+ suggests that fans will most likely have to wait even longer for a sequel to the beloved film series to be released. For the time being, it is unclear whether the National Treasure series will be linked to the original movie, but fans will be hopeful that National Treasure 3 will be released sooner rather than later.

Read More:: Irregulars Season 2: When Will Its Second Season Come?

Irregulars Season 2: When Will Its Second Season Come?

Pirates of the Caribbean Cast and What We Know More About the 6th Movie!