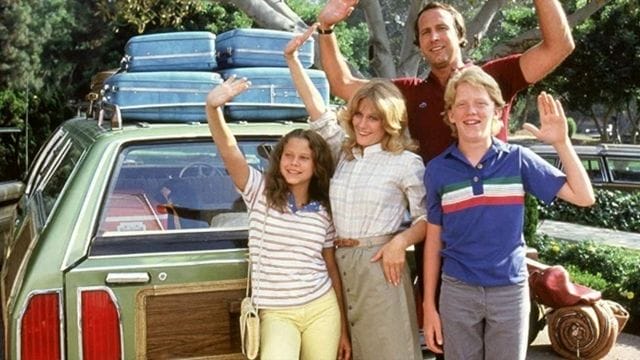 More: The Animal Movie: What We Know So Far About This Film?

Because of their desire and talent in portraying a notion of America — both the country and its culture — that we think is genuine but never existed and perhaps never should have, each of these comedies is regarded as a comedy classic or at least tremendously influential.

The best National Lampoon film is the original “Vacation.” In addition, it’s one of the funniest movies of the 1980s, with a top-notch cast, a perceptive (albeit occasionally problematic) script by John Hughes, and a flawless, razor-sharp production by Harold Ramis. The only cross-country road trip Clark Griswold wants to take his family on is to Wally World. America has different ideas. “Vacation” connects on a human level due to the commonly understood frustrations of being stuck with individuals who love each other yet aren’t always compatible. 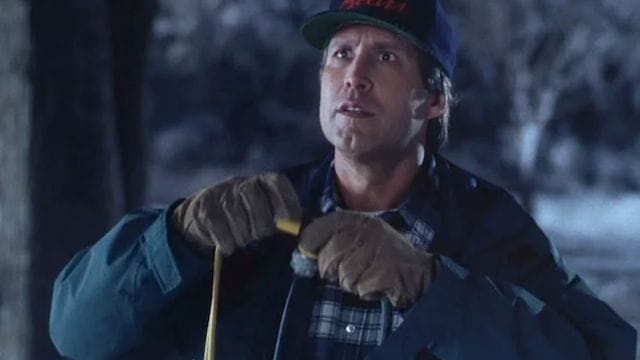 The severe setbacks they encounter along the way and Clark’s tenacious commitment to maintaining optimism are wickedly cunning. Informative as ever is the subversive approach toward melancholy. Beverly D’Angelo keeps up with Chevy Chase despite the fact that he has never been better. It’s the ideal getaway film and a deftly written parody of the US.

Clark Griswold’s only goal is to celebrate the ideal Christmas with his family. That’s why “Christmas Vacation” works so well. Like the first, the third installment of the “Vacation” series is about modest cultural expectations constantly frustrated by harsh realities and dumb, dumb luck. Although it’s difficult to feel sympathy for Clark’s situation, he is so utterly unflustered that you can’t help but laugh every time things go terribly wrong. And when he eventually loses it all in a Christmas explosion for the ages, you’ll probably scream.

This constantly funny satire of masculine action movies from National Lampoon marks the magazine’s return to the spoof genre. It stars Samuel L. Jackson as the by-the-book officer and Emilio Estevez as the renegade cop, along with a host of other surprise cameos in almost every other part. The constant puns and sight gags are hilariously absurd and extraordinarily smart. This movie is among the best attempts to match “Airplane !’s” frantic rate of giggles per minute.

The Griswolds travel to Las Vegas in the largely forgotten but surprisingly entertaining movie “Vegas Vacation,” where they are lured into a world of extravagance, gambling, addiction, and stardom. The family is kept in one location rather than being whisked off to one humorous location after another, which enables them to interact with others and develop as characters. The in-jokes about Vegas are often spot-on. Although it may not be a comedic masterwork, there are plenty of chuckles and the plot holds together.

It’s a frustrating conundrum, “Animal House.” On the one hand, it’s a hugely important comedy that gave rise to an entire genre of “Snobs vs. Slobs” films and propelled a number of outstanding actors to prominence. On the other side, it’s difficult to support the supposed “heroes” of this film.

The supposedly heroic slobs are harsh, arrogant, sexist a-holes who commit crimes that would be heinous by modern standards. This is not to say that the snobs are wonderful people by any means. It’s difficult to dispute “Animal House’s” avant-garde design, superb cast, or historical significance, yet it’s no longer really humorous.

In a movie that feels like a combination between “PCU” and “Ferris Bueller,” Ryan Reynolds plays a college senior who has been attending the institution for close to ten years and essentially dominates it. Tara Reid is the school reporter seeking to obtain the inside scoop on a college icon, who she naturally falls in love with, and Kal Penn portrays his horny personal secretary. The film’s lazy humor is (mostly) overcome by the likable performers. But even so, it’s a silly movie with a weak narrative arc that hardly advances the plot and doesn’t merit any of its strong emotional climaxes.

The second installment of “Van Wilder” returns Kal Penn and Van Wilder’s dog but swaps everything else in for an Animal House riff set in a fictitious institution in England. Taj is appointed advisor to a fraternity made up primarily of outsiders, and the two of them compete in a series of events to battle the culture’s snobbery. Additionally, Taj pursues Lauren Cohan, who will soon appear on “The Walking Dead,” because of her evident charm and poorly written character. Even if “The Rise of Taj” isn’t as costly or as star-studded as the original “Van Wilder,” it plays a little bit better just by maintaining its focus. It’s astonishing what a distinction even a simple storytelling framework can make.

Rusty, the oldest Griswold son now played by Ed Helms, decides to take his own family on a cross-country trip, and of course, everything goes horribly wrong in a series of absurdly funny set pieces. It is ingenious to present the story through Rusty’s perspective, which is now distorted by nostalgia, given that the original “Vacation” was based on false memories of an idyllic American existence, but the cleverness stops there.

More: Mr. Sunshine Cast: All That We Know So Far About This Wonderful Cast?

We instead receive a lot of thudding sewage jokes that subvert our expectations without being whimsical. Even yet, there are a few humorous highlights in the “Vacation” remake/reboot, such as the legal dispute at the Four Corners Monument, the disastrous rafting trip, and Chris Hemsworth’s bizarre cameo.

The worst “Vacation” movie to hit theatres is a dull remake of the first movie, in which the Griswolds win a trip to Europe and devastate the entire region. The majority of the set pieces are uncomfortable to watch, and unlike the predecessor, which had a humourous and observant view of America, “European Vacation” mostly consists of cheap jabs at other cultures. As a result, the Griswolds are portrayed in a very negative light, which helps make us like them even less than before.

In “Senior Trip,” Jeremy Renner made his acting debut as Dags, the cool stoner student embroiled in an ongoing conflict with the school principal, played by Matt Frewer. When the class’ letter to the president garners widespread attention, everybody there boards a bus (driven by Tommy Chong) and travels to Washington, D.C., where they naturally party hard and disobey the authorities. 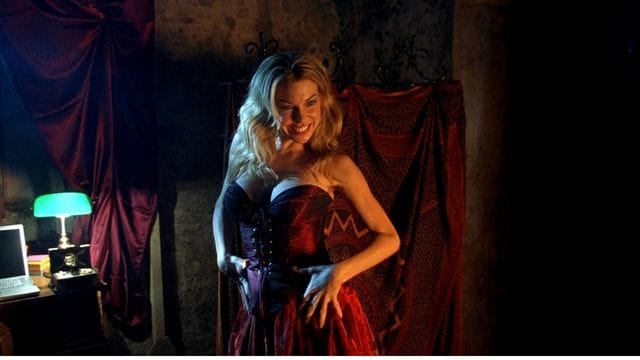 The young cast adds some life to the story, which is otherwise thin and well-known, and Frewer is willing to embarrass himself as the arrogant authority figure who endures humiliation after humiliation. It’s not very “excellent,” but in light of some of the other Lampoon movies, it nearly comes across that way.