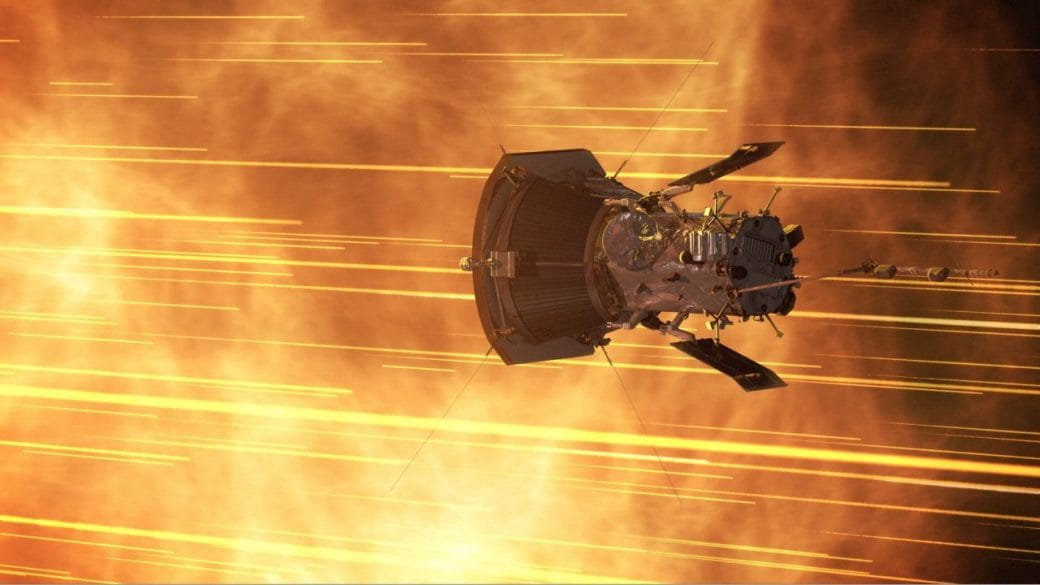 NASA is ready to launch a new mission to study solar particles that emerge from the surface of the sun. The information that this mission will gather should help NASA better understand how solar particle storms affect interplanetary weather.

Importance Of This Mission NASA

Due to our ambitions for interplanetary travel, this is important information. Understanding how these storms affect the weather in space will help NASA better understand the circumstances that their astronauts will have to face when travelling to the Moon or even Mars.

Additionally, it will better our understanding of how the solar system works. The name of this mission is the Sun Radio Interferometer Space Experiment or SunRISE for short. It will involve sending an array of six CubeSats into space. These six CubeSats in combination will function as a gigantic radio telescope. 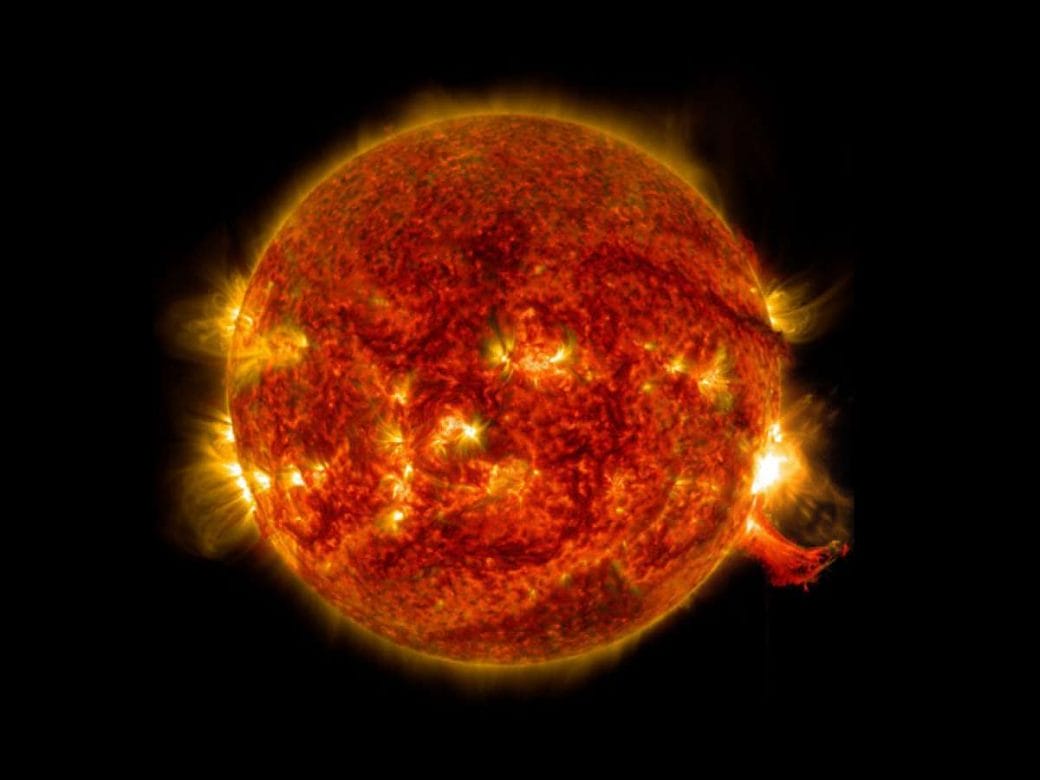 NASA Images: Do Plants Have A Morning Routine?

How The Equipment Will Function

What are these radio signals, you ask? They’re the radiation that’s bursting out of the sun due to the particle storms that occur all over it. Not only will this mission help NASA create a 3D map of where these particles burst out of the sun, but it will also track the path of these particles within space.

Justin Kasper of the University of Michigan in Ann Arbor is going to be leading this mission, while NASA’s Jet Propulsion Laboratory located in Pasadena, California is managing it. Maxar, a company based in Westminster, Colorado is going to provide the commercial satellite for this mission. 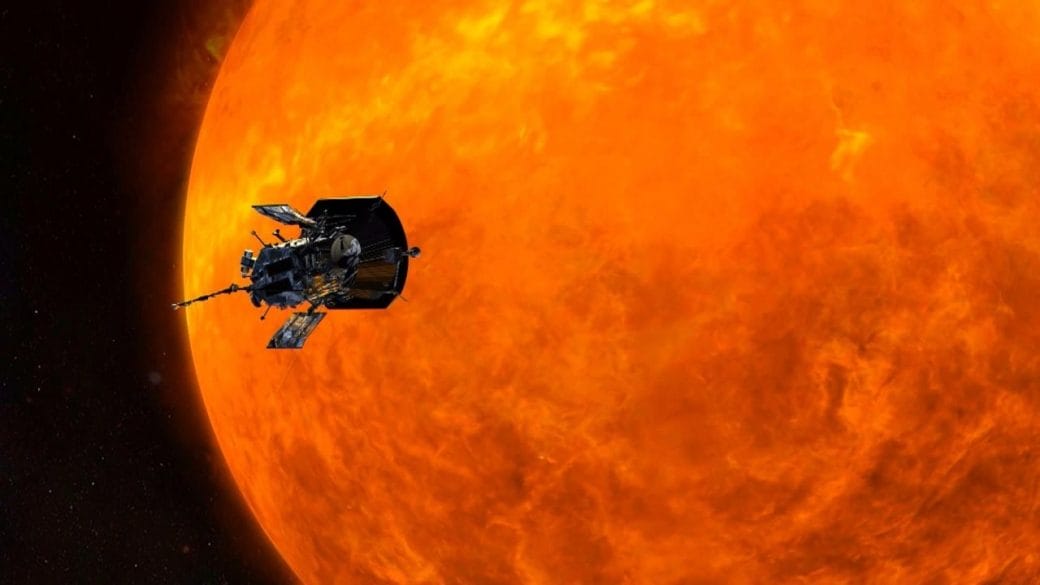 Director of NASA’s Heliophysics Division, Nicky Fox, has this to say about it: “We are so pleased to add a new mission to our fleet of spacecraft that help us better understand the Sun, as well as how our star influences the space environment between planets. The more we know about how the Sun erupts with space weather events, the more we can mitigate their effects on spacecraft and astronauts.”

NASA first selected this mission back in August 2017 for an 11-month mission concept study. They then allowed for a continuation of this study for another year before finally approving it in February 2019. They’ve allocated $62.6 million for the mission and hope to lunch it on July 1, 2023, at the earliest.