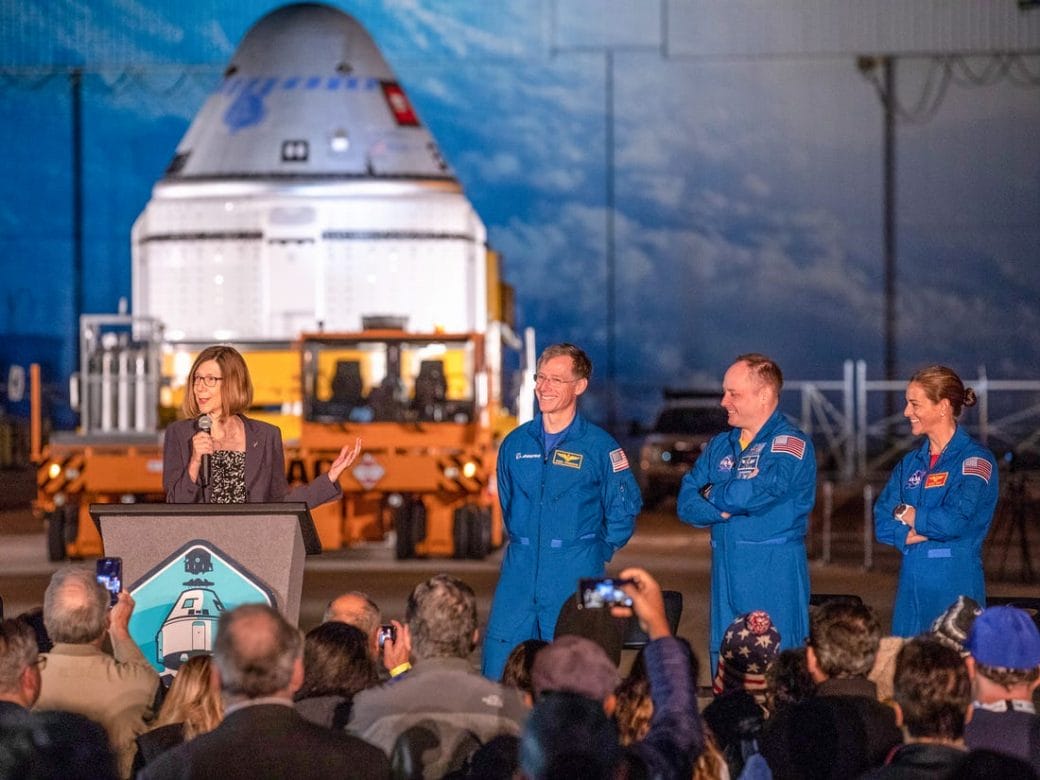 NASA has scheduled its first launch of human spaceflight with SpaceX within Mid to late May. They have invited the media to talk about this mission which is named Demonstration Mission 2.

The speculated date of the launch was uncertain during the start of the year. It was speculated to be scheduled anywhere between April to June. However this recent announcement is the most detailed one till date regarding the mission.

The Spacecraft And The People In It 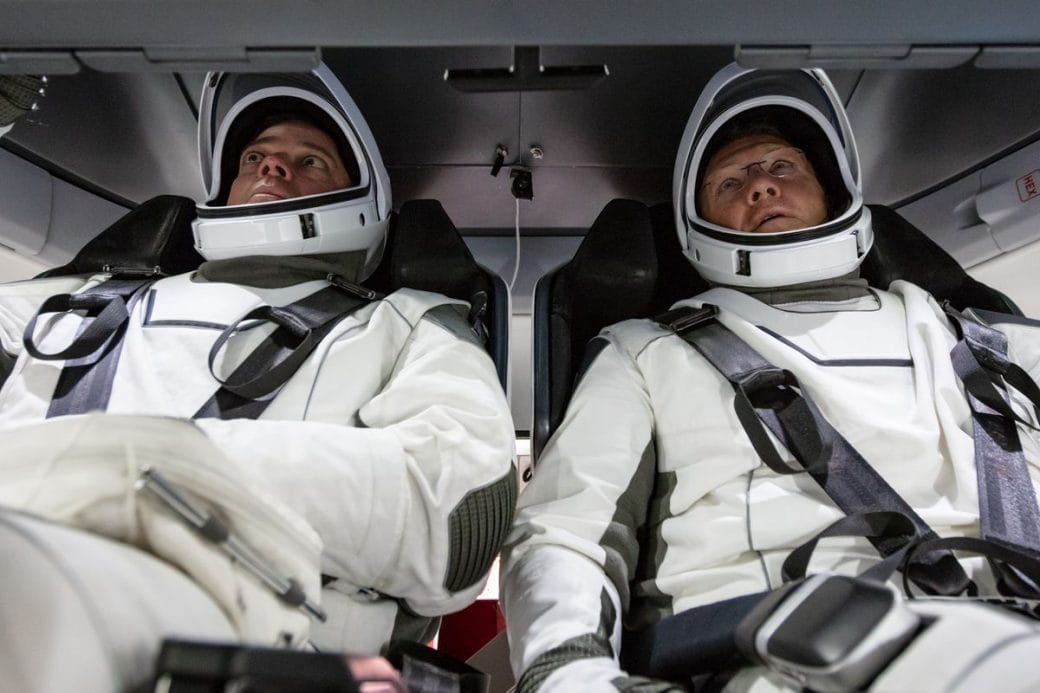 Crew Dragon is the name of the Spacecraft. This is the first crew mission under the commercial crew program. NASA wishes to make it an all American mission. SpaceX has partnered with local companies for building the Spacecraft. They have decided to get over their earlier reliance on Russia’s Soyuz for crew based Spacecrafts.

Bob Behnken and Doug Hurley are the Astronauts for this mission. The company is monitoring their health at the moment due to the outbreak. NASA wouldn’t want anything to happen to them at this time.

NASA is proceeding with caution when it comes to making the mission a success. This is due to the coronavirus outbreak which has brought the most of the world to a standstill. The workers at NASA are working from their homes like most companies. They are encouraged to work in that manner until their physical presence is absolutely required in a matter.

Risking the health and lives of its workers wouldn’t be a smart move for the company at this time. If everything goes well, we can see the Spacecraft being launched at the scheduled time. 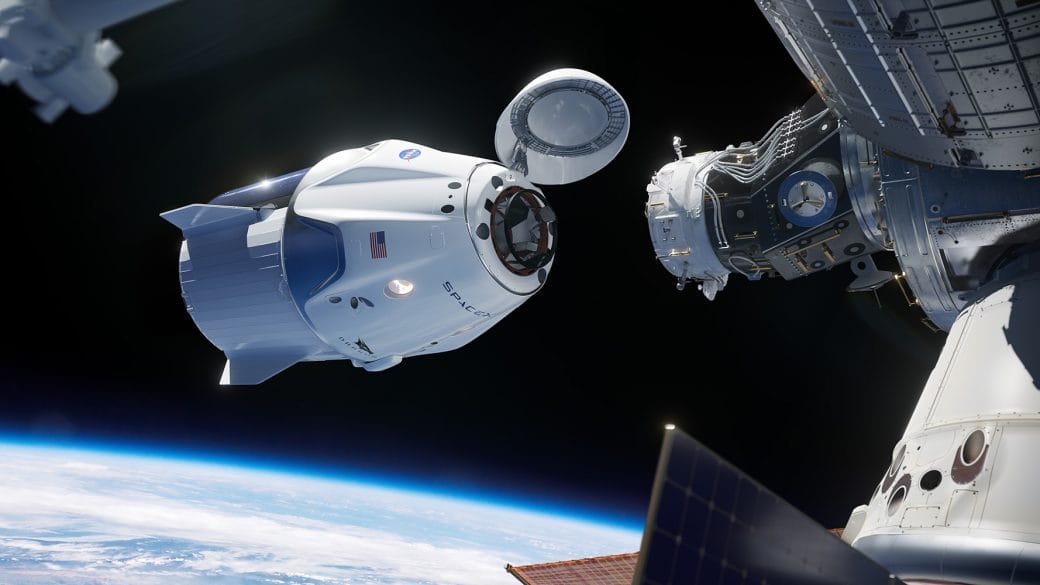 NASA issued an invitation for the media. They said “proactively monitoring the coronavirus (COVID-19) situation as it evolves”. They further said that “communicate any updates that may impact mission planning or media access, as they become available.”

NASA has managed to take progressive steps forward for the mission in these difficult times as well. If they manage to pull it off, it will be of much significance.