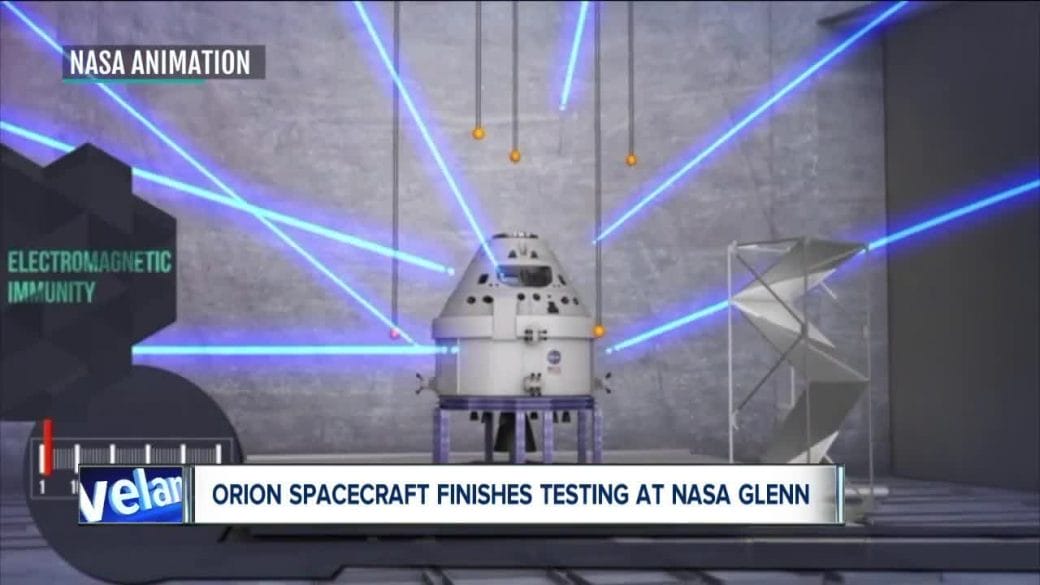 The Orion Spacecraft built by NASA completes testing ahead of the Moon Mission names Artemis Mission 1. Read ahead to know more.

The Orion Spacecraft is a Multi-Purpose Crew Vehicle(Orion MPCV). The spacecraft is manufactured by Lockheed Martin and Airbus Defense and Space. Orion is used in NASA’s human spaceflight programs. 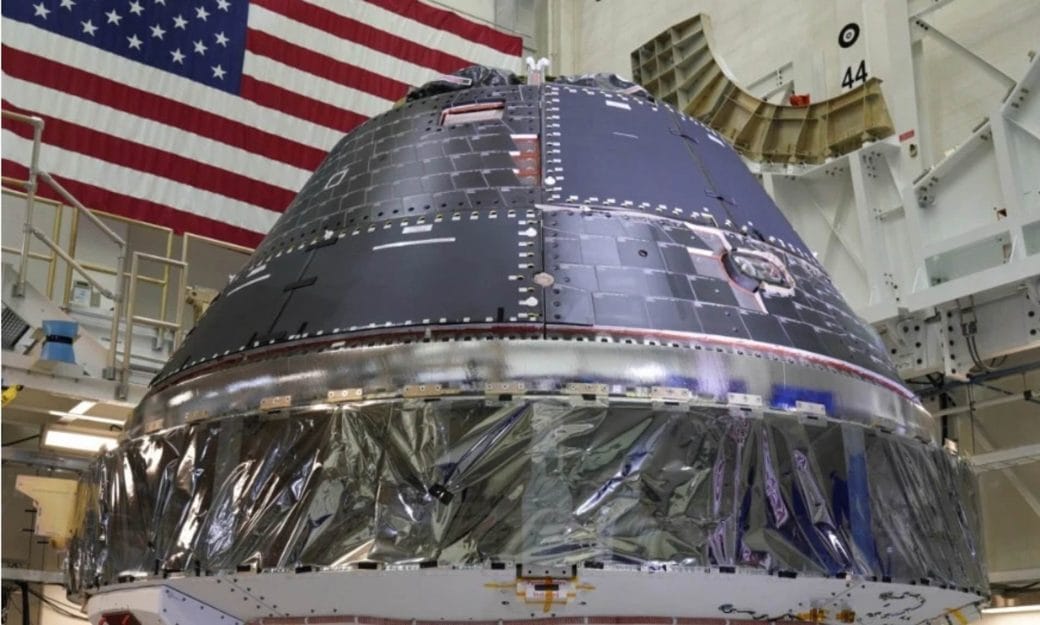 It can carry 2-6 astronauts onboard. It can support the crew onboard for up to 21 days. The primary purpose of Orion Spacecraft is to launch a Space Launch System Rocket with a tower launch escape system.

Orion Spacecraft had to undergo thermal vacuum and electromagnetic environmental tests at the Ohio Facility. The spacecraft completed both the testing without showing any setbacks.

Orion Spacecraft will fly the first Artemis Mission. Therefore it will shift to the Kennedy Space Center for final preparations and some technical tests. The electromagnetic test took 13 days to be complete. Although 8 days were planned for the test which later got extended to 13. 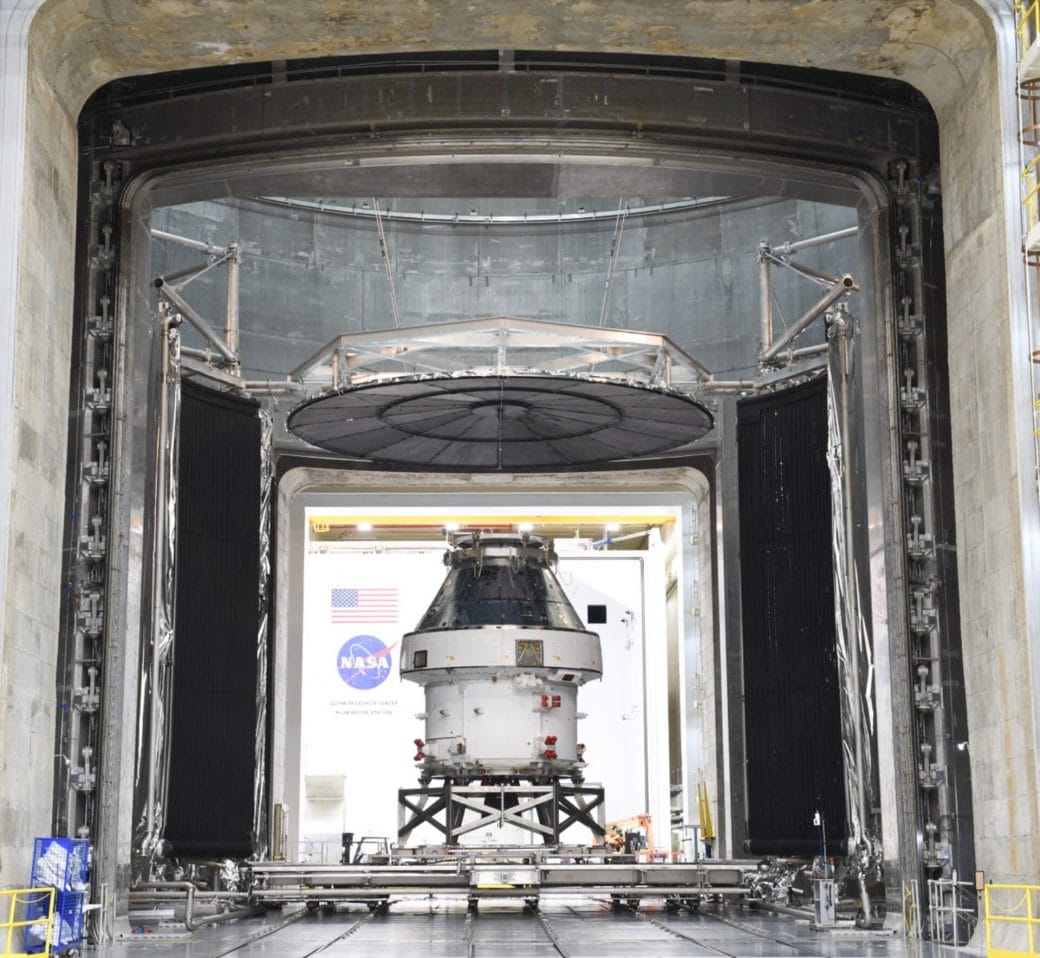 The thermal vacuum test took 47 days to complete. The tests completed before the expected schedule of 63 days. The installation and instrumentation of the hardware aboard the Orion Spacecraft will take another four to six months.

The Artemis Mission 1 is an upcoming flight test conducted by NASA. It will be the first integrated flight of the Orion MPCV and Space Launch System(SLS) Rocket. The flight test will be uncrewed, that is no crew members will be onboard.

The duration of the mission will be for 26 days. The spacecraft will launch from Kennedy Space Center. The purpose of this mission is to find out whether the flight conditions in the Orion Spacecraft and Space Launch System are viable for the crew members or not.

The second flight test name, Artemis Mission 2 will conduct in September of 2022. This mission will carry four crew members on board. They will be traveling around the moon. The mission will last for seven to eight days. 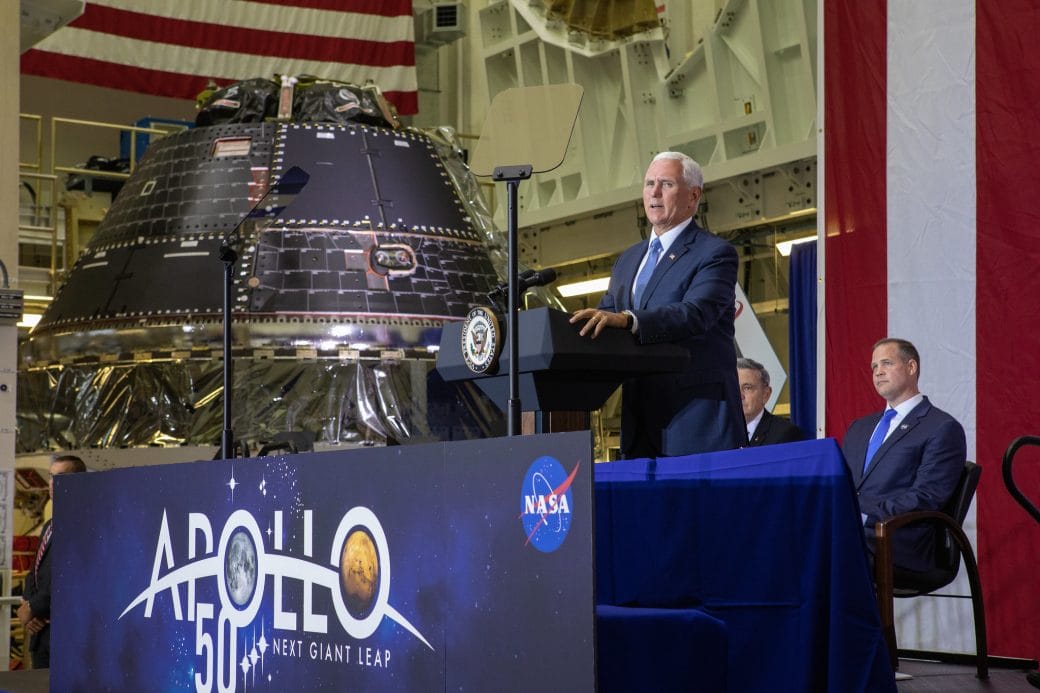 The crew members will be then coming back before the assembly of the Lunar Gateway in lunar orbit which will occur between 2022 and 2023.