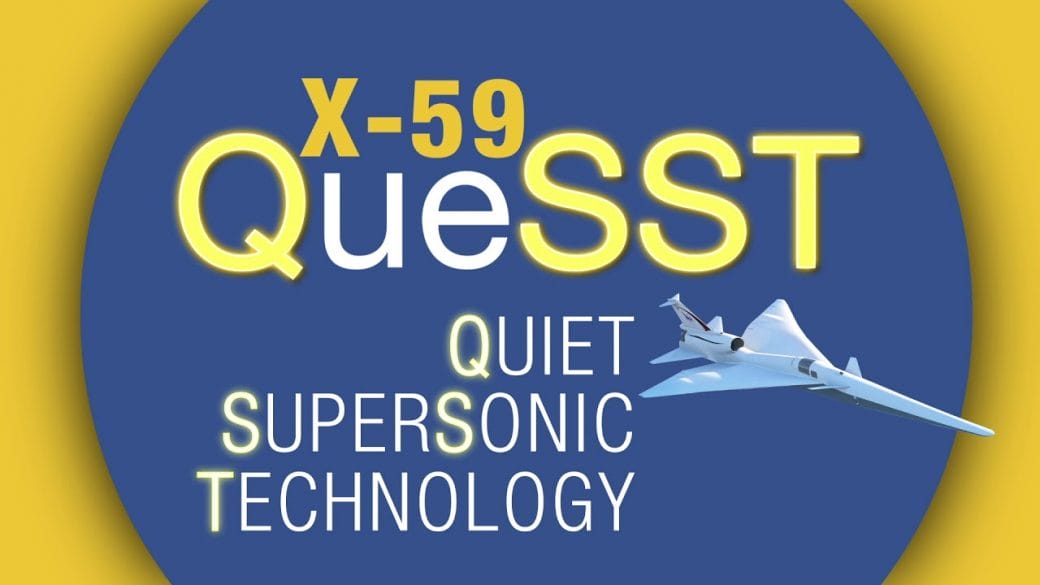 NASA will be using its supersonic X-59 Jet soon. This jet is all set to be one of the fastest right now. It was set to many tests and has been under review since 2018. In 2019, additional tests were done on its design.

A critical design review led to the construction of an amazing space jet. It can travel over the land with speed more than that of sound. This has to be another level of achievement for NASA. Now, in 2020, the plane is finished and is all set to be launched.

This year has seen massive progress in terms of the construction of the jet. So, the makers are considerably excited for its launch. 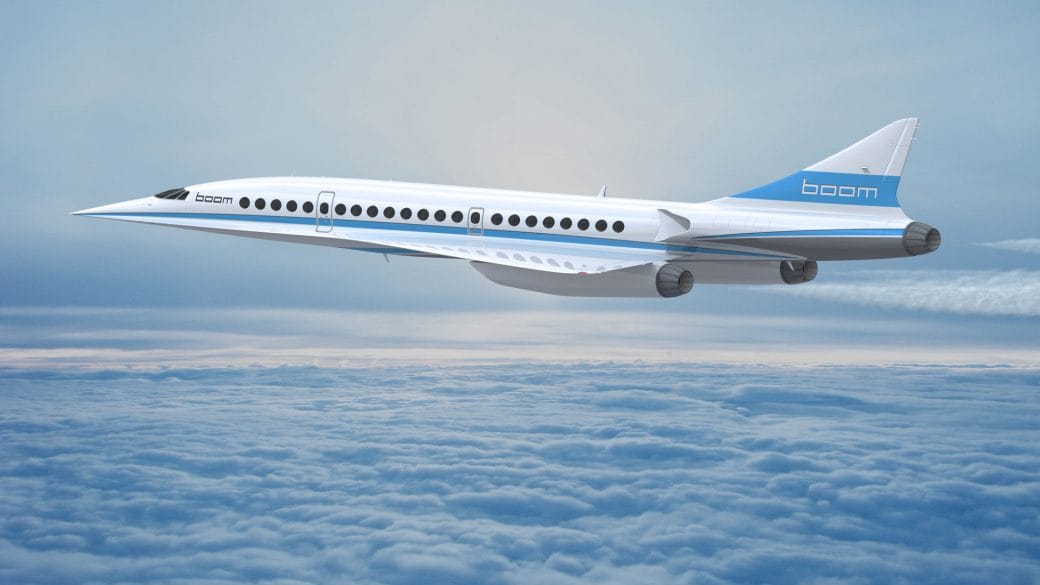 This plane will feature supersonic speeds. So, it can travel at a speed faster than that of sound on light. More than that, it is also going to be launched next year.

The representative has said that if everything went well, they will launch the jet next year. This jet has been in making since 2018. In 2019, it changed its design to incorporate various features.

Now that its wings and the final structure is set, the makers are on the last stage of built. So, it is expected that we will see this jet in another year’s time.

However, this will only happen if all the tests go smoothly.

What Issues Can It Face?

The biggest issue that people have with this jet is its speed. NASA X-59 is advertised to have supersonic speed.

However, people are speculating that this will also mean a lot of noise. So, this can cause a lot of trouble when the jet is launched or used. 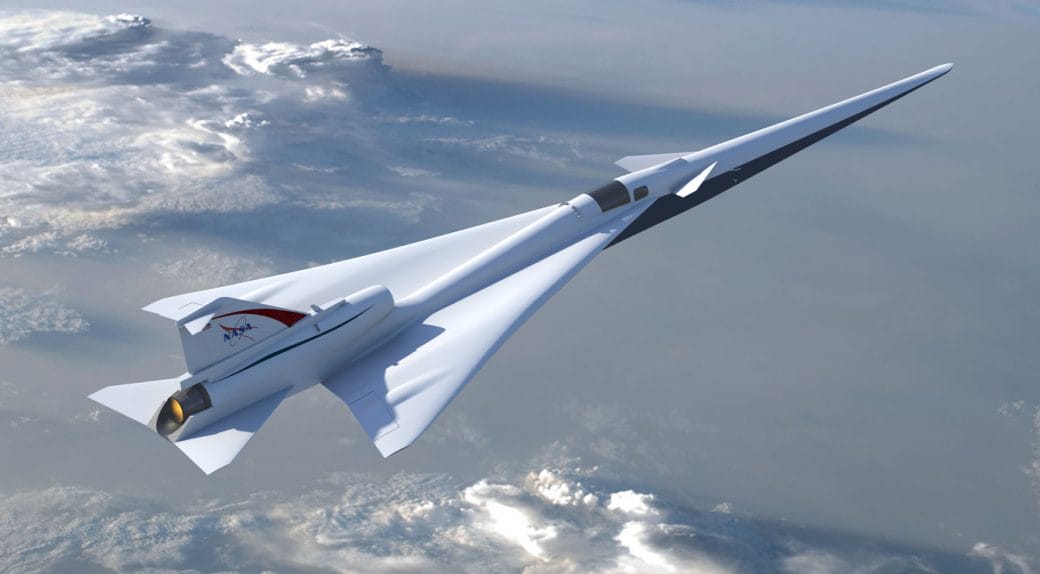 This is a matter of major concern. Supersonic speeds can also mean a lot of noise. And that will be uncalled for.

What Is Done To Avoid Them?

However, the makers are quite confident that this event will not occur.

They are taking all precautions to ensure that the jet is ultrafast and also ultraquiet. Therefore, they will be doing a lot of tests on the same this year.

You can see a lot of improvement on that end. They will surely eradicate the problem. So, we will indeed see a supersonic jet that is also very quiet.