On Friday, Jim Bridenstine, NASA administrator told that the first-ever astronauts to the ISS will be an event set for May 27. Besides, the event aboard a spaces spacecraft. It is one of three Friday conferences. The matter makes it special is that we all expected to hear the announcement from NASA head. However, the administrator joined the teleconference from his home instead of from the NASA headquarters.

The whole country is in lockdown and people are keeping social distance practices because of the pandemic outbreak. But, after 9 years of Space Shuttle program in 2011. NASA and SpaceX are getting ready to send humans to the orbit from American soil. 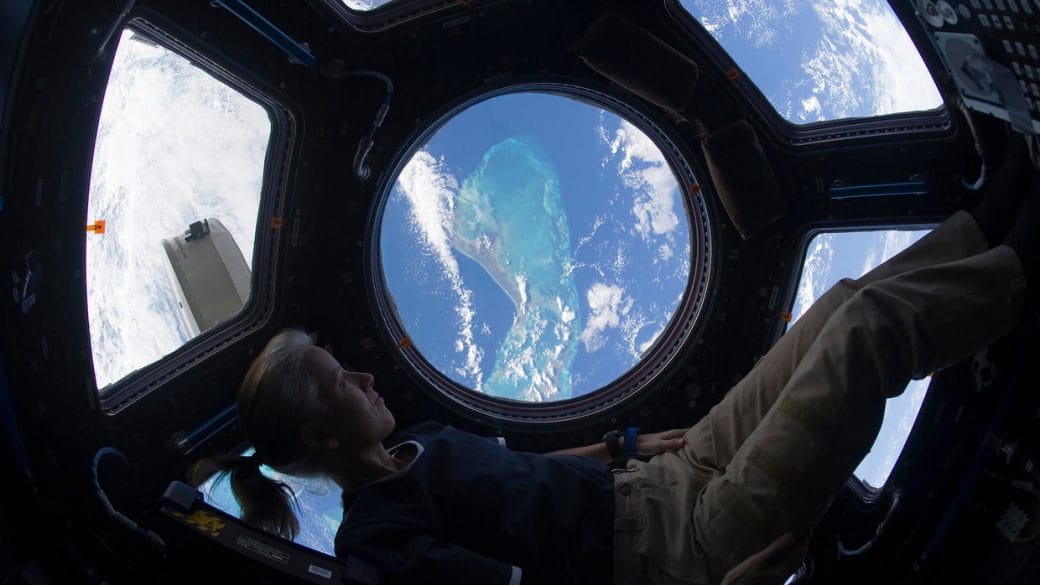 The Demonstration Mission (NASA And SpaceX)

NASA astronauts Bob Behnken and Doug Hurley will start the ride from Kennedy Space Center in Florida. They will blast off inside a Crew Dragon capsule fixed on top of Falcon 9 Rocket. They will unite with the crew at International Space Station and then start their ride back to Earth to complete the demo mission.

At the same time, SpaceX has already been training with Hurley and Behnken for years now. They are described as badass in the words of SpaceX Chief Operations Officer Gwynne Shotwell. She added her care to them too. Along with that, she said that she can sleep again when they are back safe on the planet.

Demo-2 is said to be an important step in the space research field. It will surely expand the human footprints in space. Bridenstine envisions multiple space stations and a permanent presence on the moon. 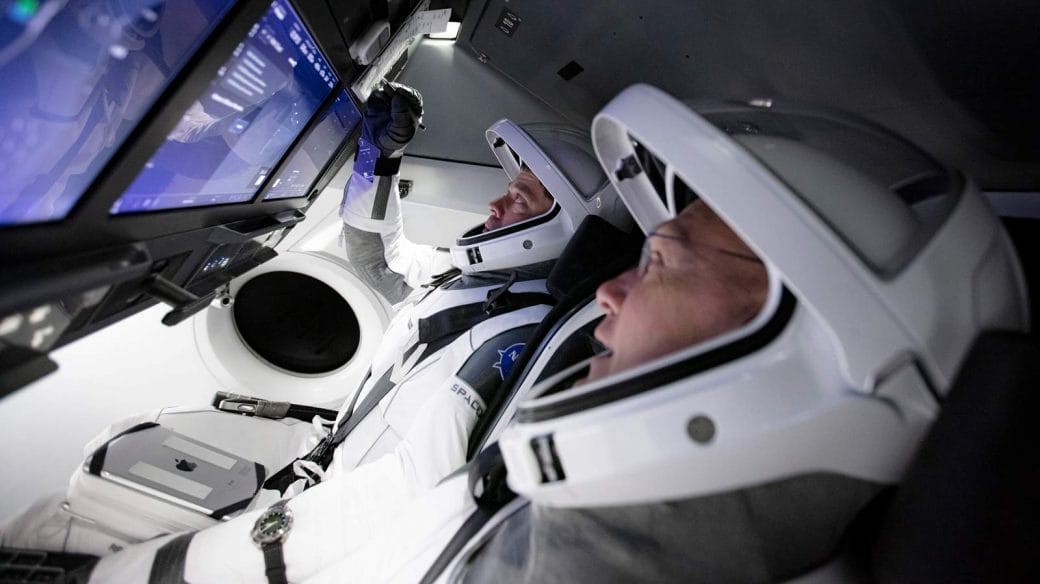 Also, Read Here Are 5 Movies On Netflix And Amazon Prime That Can Take Your Mind Off Coronavirus