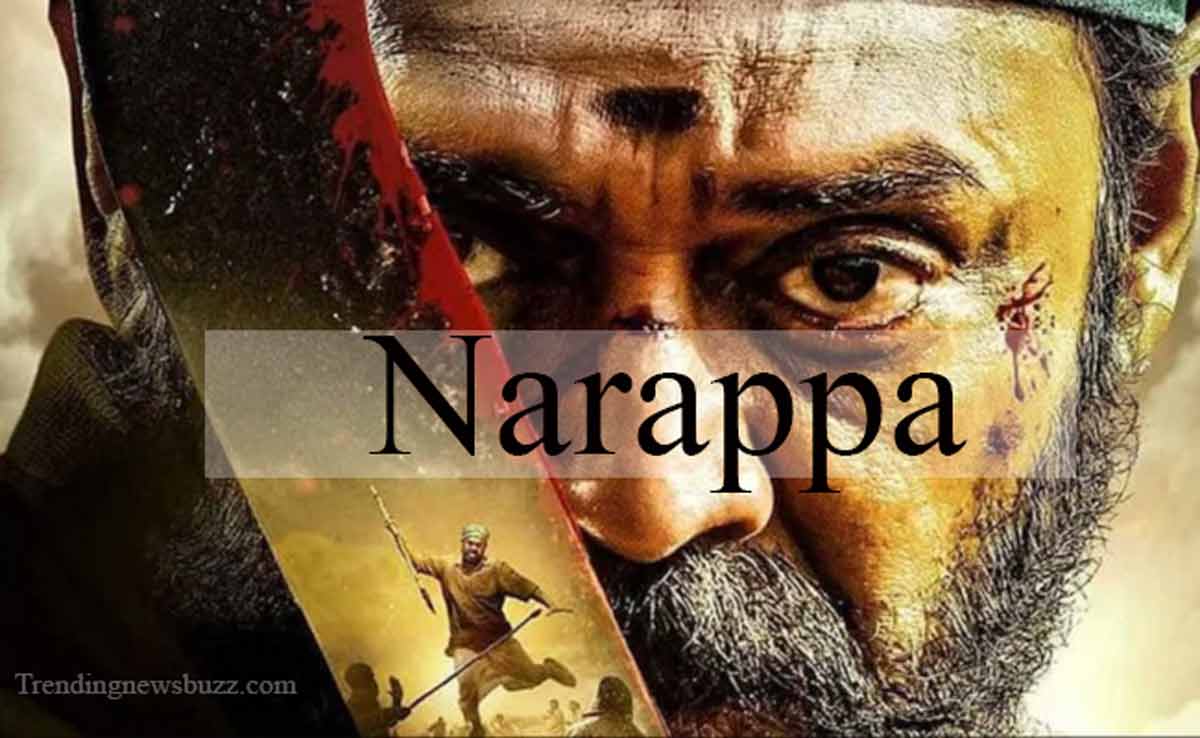 Venkatesh’s ‘Narappa’ has just been released on Amazon prime and fans can’t wait for much to watch the movie. The long-awaited Tamil movie is based on the novel Vekkai by Poomani. Knowing that the movie was a close match with the Tamil movie, Asuran, fans doubted whether to watch it.

Both the movies are available on Amazon Prime  Video and if one has watched both the movies, one can clearly see the difference. But somehow the story was quite similar but still, the acting of Venkatesh makes his fans and people watch the movie.

If you are someone who is new to the movie then here is everything you need to know about the movie. In this article, we’ll be going to review the movie and provide a complete summary of the movie.

After Chadwick died due to cancer, fans thought that there would be no more Black Panther series. Marvel has shocked the fans with the recent updates about Black Panther: Wakanda Forever. His fans are excited after watching the look of the upcoming movie. Read this article to find more about the movie.

Narappa – What is it about? 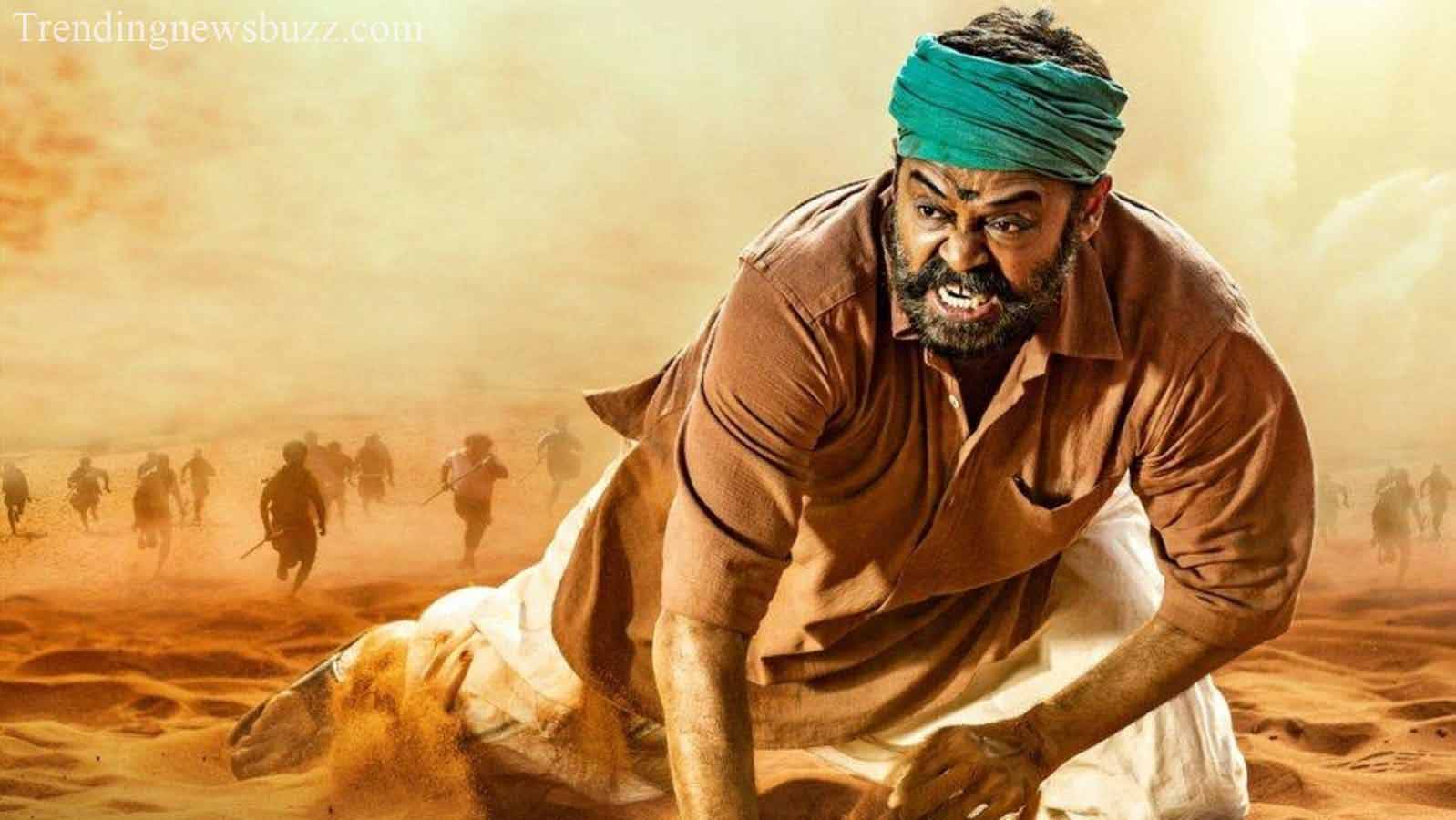 The story centers around Narappa (Venkatesh) and his wife Sundaramma (Priyamani), who live with their three kids in a local village. The movie centers on the life of his family and their personal problems living in the village. Sundaramma and his brother own land in the village but the land becomes troublesome for Pandusami, who is one of the wealthy persons of the village.

The dispute for the land started to create many big problems after the two couldn’t find a way. Both of them were strict in their decision and that started a much bigger difference between the two families.

Pandusami, being the rich, uses his money to make away. While Narappa and his family started the revolution to not agree with him. As the show started to move forward Munikanna and Narappa’s elder son wanted to show Pandusami his place. These young people are full of rage and Narappa doesn’t support it.

On the other hand, Narappa wants to make a peace agreement and tell how the violence can affect both families. Narappa completely believed in nonviolence and asked his children to follow the same path.

But this good behavior of Narappa was affected after Munikanna was ruthlessly murdered by the pandusami. To save his family, Narappa comes forward and the movie gets violent.

Famous Netflix series, money heist is getting for season 5. After season 4 ended on so many terms, everyone wants to know about what is going to happen in season 5. Here is every plot and detail about season 5 of Money Heist. 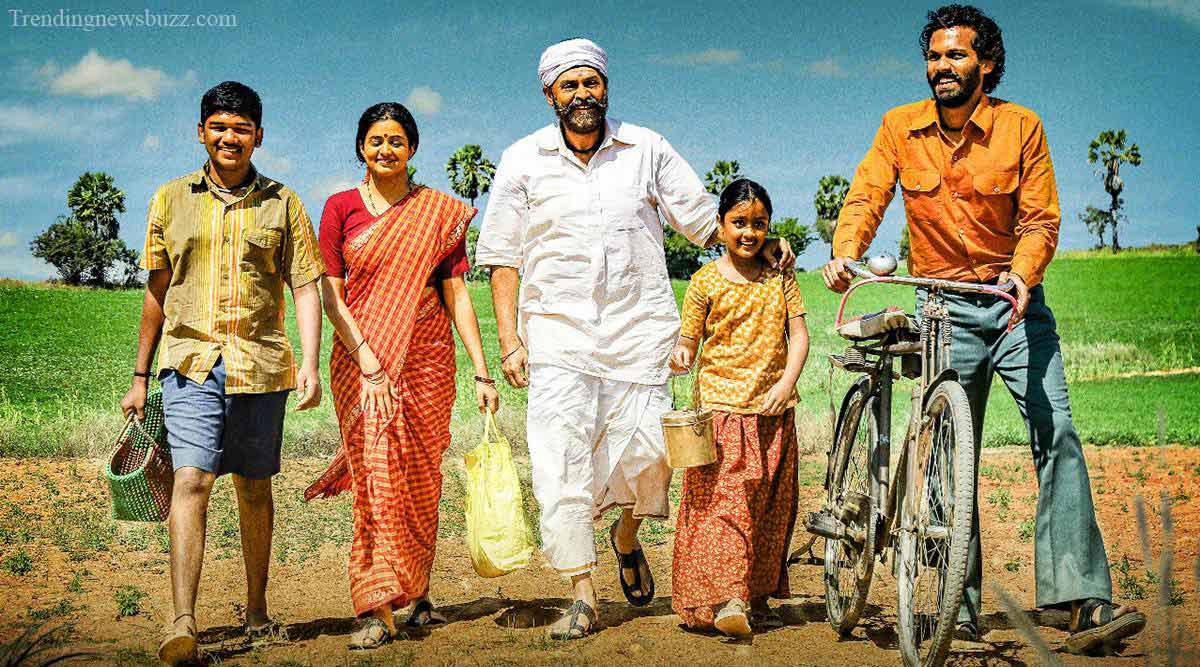 The movie will look similar to the Asuran, which was one of the greatest successes for the film industry. The filmmakers have tried to copy the story of Asuran by changing a little bit of the story. However, Asuran was a great success, receiving the National film award for the best-featured film in Tamil.

The story shows the lifestyle of today’s current situation in the country. While we are moving forward with modernization and receiving much more knowledge, there is still discrimination. The difference in wealth has made the people and their egos superior to the other. With the same ego, we have seen Pandusami in the movie. Director Srikanth Addala has tried his best to make the movie and add much difference in both the films. But the person who has watched Asuran before can clearly see what this movie actually feels like. Asuran was the first to talk about the discrimination against the poor and the same was followed by Narappa. 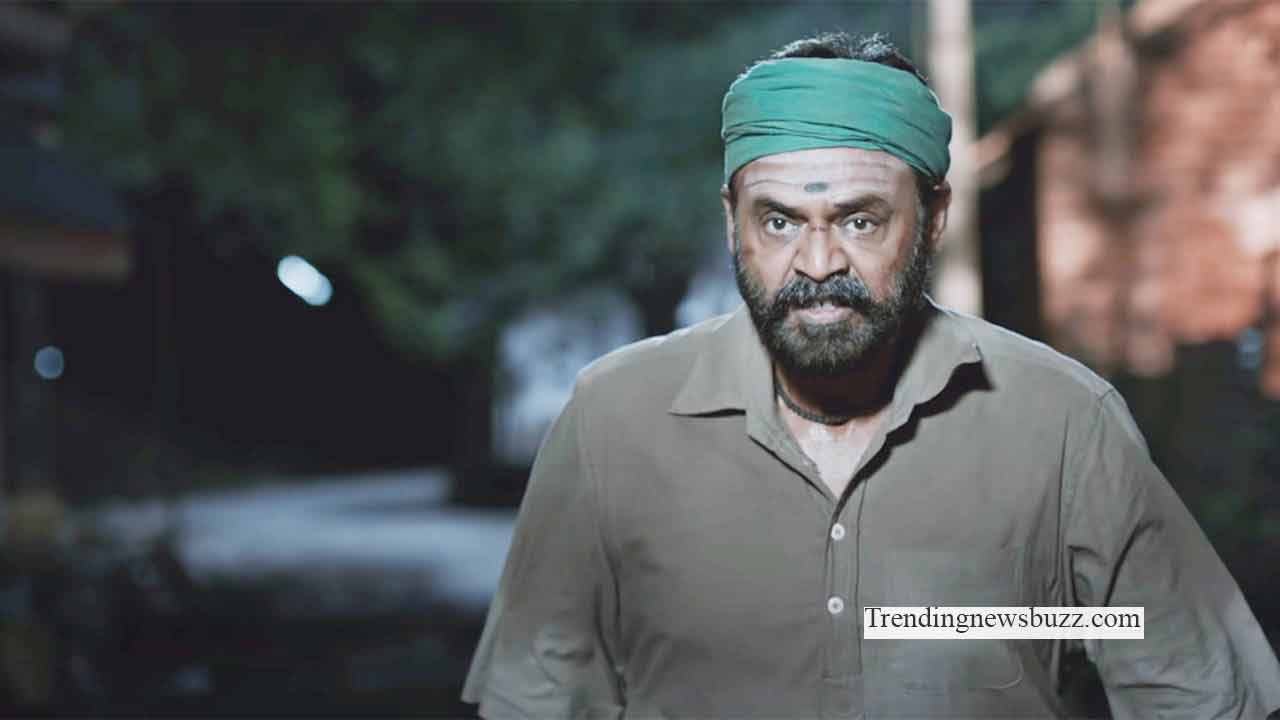 I feel that if the creator had tried to change something in the story to add a great difference, the movie would have turned out more amazing. Many people also commented that Venkatesh’s young self didn’t look young in the movie. In the flashback scene, the creator should have used someone else in the movie to portray the younger Venkatesh.

It would be wrong to judge the movie without actually appreciating the character’s actions. I truly enjoyed Venkatesh acting in the movie. He has delightfully portrayed the character of a father. The anger and emotion on his face clearly show why he is one of the most famous actors in the country.

Venkatesh’s acting has surely made the movie popular and the remake was a success in my opinion. Just the storyline was a little basic and lacked much excitement but the acting made the audience watch the movie for an hour.

Narappa – Is there any Official Trailer?

The official trailer of the movie has already been released by Amazon prime Video. People seem to be enjoying the movie and its storyline in the comment section. So far, the movie’s trailer has been watched by 21.4 million people while the movie was a remake of Asuran. Being a Venkatesh’s fan, if you haven’t watched the trailer yet then what are you doing?

Ratings and Review of the Movie

The remake of the Asuran movie has received positive feedback from the people. The IMDb rating of the movie is 8.7/10. On the other hand, the audience has rated the movie with a 4.8 rating.

Coming to the feedback, there are somewhat mixed reviews in the opinion of people but one thing that is common in almost every comment is Venkatesh’s appreciation. Some people want the story to have a little more uplifting because the audience can easily predict what is going to happen next. But overall, the movie was great and a great success of the remake. The director has also used his skills to show every inch of the movie.

Are you someone who is a constant Anime lover? Is anime something that keeps you alive? Well, the Record of Ragnarok should be on your list. Read everything about this anime series in detail.

Narappa is an Action/drama movie that was released on 14 May 2021 on the popular streaming platform Amazon Prime Video. The movie was a remake of the famous movie Asuran and has successfully been in it. The movie is directed by Srikanth Addala and stars Venkatesh in the main role. Narappa follows the story of discrimination of the poor by the rich people and also gives many social messages.

If you are a fan of this kind of movie then do watch Narappa. Share this article with your friends and tell them everything about the movie. Visit our official website, trendingnewsbuzz, and get all the updates and reviews about the shows.

Cloudy With a Chance of Meatballs 3: Recent Updation Of This Computer-Animated Movie