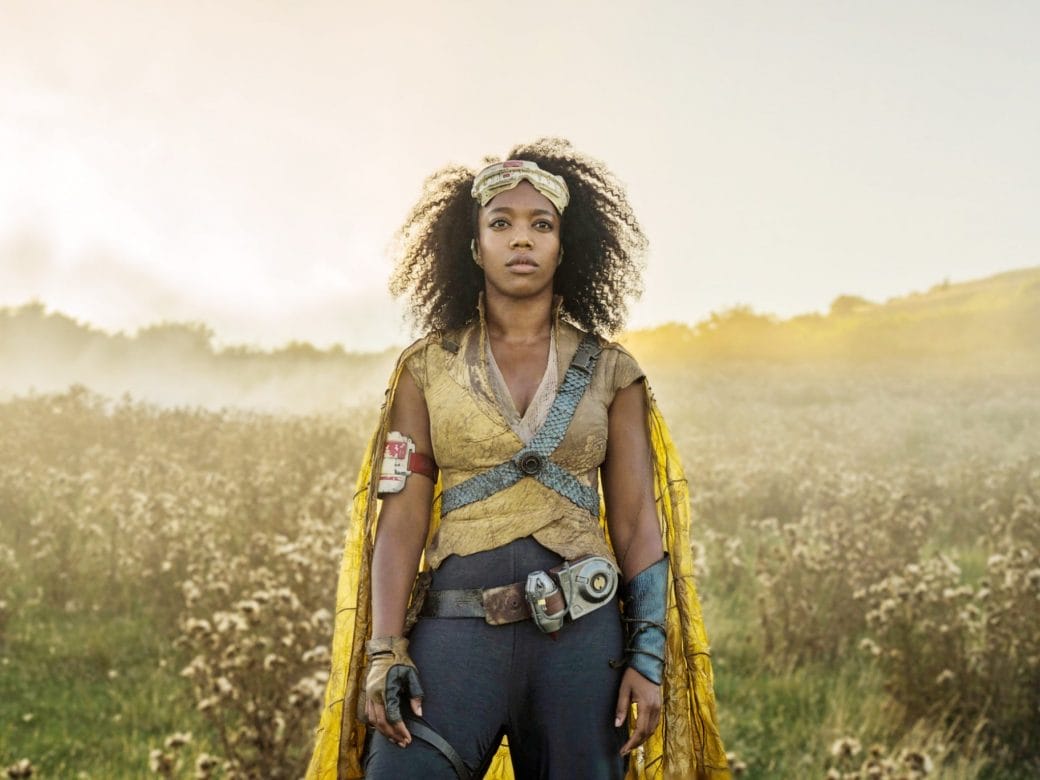 Well, I know I have been going on and on about Star Wars but I can’t really help it, can I? And frankly, pretty much every news story that has come out of The Rise Of Skywalker’s troubled production has been kinda hilarious if I am honest. From hilarious retcons to a difficult set with not enough time for editing, the movie was a mess. If anything, the Behind The Scenes stories were colossally more entertaining than the movie itself.

It’s been a fair few months since the movie came out; and it will soon be added to Disney Plus for streaming. I’m still kinda baffled as to how Lucasfilm ran their most beloved property right into the ground. But I’m here to report news and I’m not about to let this devolve into another vicious rant. I’ve done that enough already. 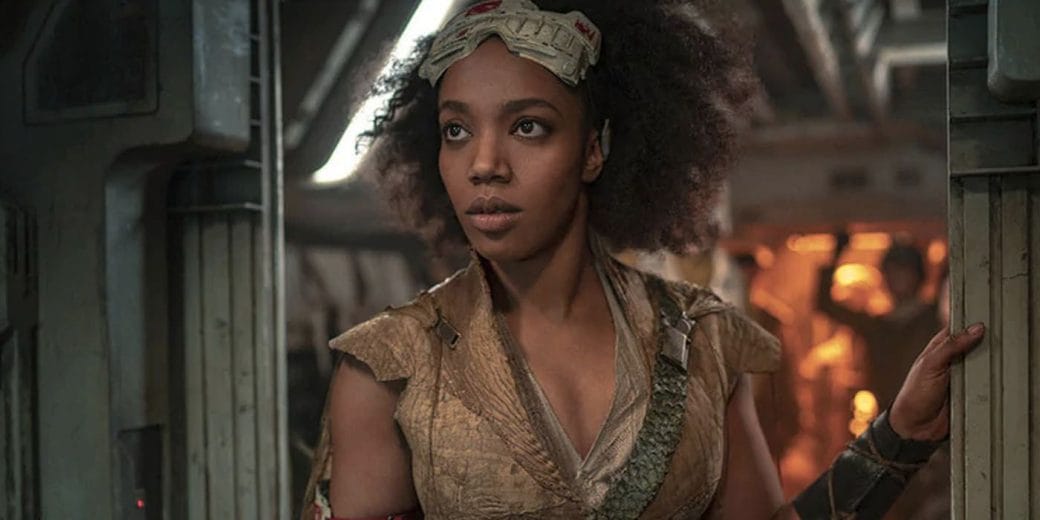 Abrams introduced (and failed to do justice) a bunch of new characters in the movie. Naomi Ackie’s Jannah, who seemed to have real potential was botched without so much as a properly fleshed out backstory. A former stormtrooper who was maybe Lando’s daughter, the character was barely given a personality.

Also Read: Hotel Transylvania 4: Check Out The Cast, Storyline, Trailer, Release Date, And Every Latest Update You Need To Know!

It’s understandable that Naomi Ackie, who played Jannah, was miffed at the treatment of her character. In an interview with The Digital Spy; Ackie expressed some enthusiasm over wanting to play Jannah again in a spin-off show on Disney Plus.

Revealing that Jannah was a completely new character and that she liked the idea that the Star Wars universe is expanding, Ackie said that she believes Jannah could get a spinoff. “She has a really rich backstory that J.J. Abrams told me about, and a future that we still don’t know about.” 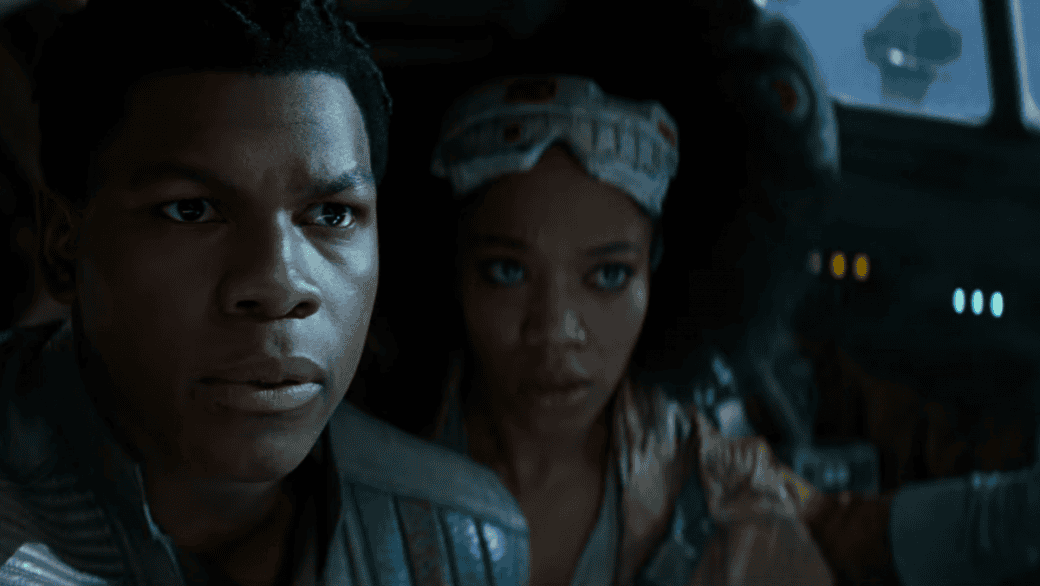 That certainly does sound intriguing and I gotta question the sanity of what really went down in the editing room of this film.

Now You See Me 3 Is In The Works