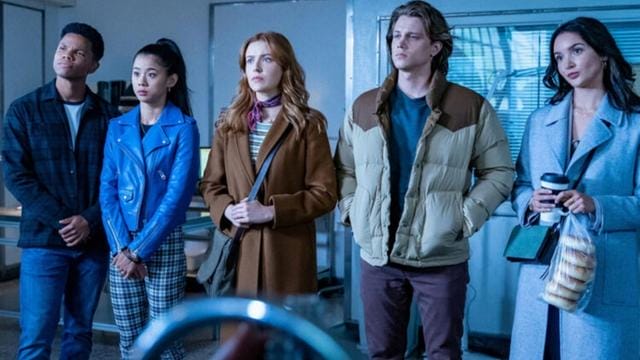 The CW has cancelled a lot of shows this year. Nancy Drew season 4  has created suspense among audience whether Will there be a fourth season of Nancy Drew Season 4? Continue reading. 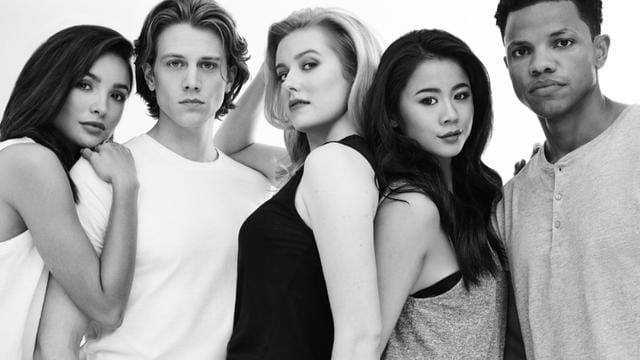 During 2021-2022 season, There were several surprising decisions made by The CW. A lot of shows that fans have been eagerly waiting for were cancelled. Here in this article, we are going to let you know about the future of our favorite show Nancy Drew. It was first revealed that the show was renewed, however the  schedule is out, and Nancy drew season 4 is missing from the 2022 fall list. Has the series been cancelled? Keep reading to know more.

YOU MAY LIKE:- Through My Window Movie: a Spanish Romance Feature Filled With Passionate Love!

The series was all set for season 4 in March 2022. One month later, McMann confirmed that the cast would start filming in July. Additionally, In May 2022, the network announced that the show would have a midseason premiere.

During an interview with TVLine, Taylor stated about season 4:  “We’d be able to welcome new viewers in a way where you wouldn’t have to have seen the previous three seasons,” she said shortly after the season 3 finale aired in January. “It would benefit fit you to check them out on HBO Max, but you wouldn’t have to in order to join the fold.”

The filming for Nancy Drew season 4 has already started in July 2022 and Cast of the show is working for the new season.

When will Nancy Drew Season 4 premiere on The CW?

Nancy Drew was missing in the list of fall 2022 shows. It simply signifies that the series won’t premiere in 2022. There is no official date out for season 4 of Nancy Drew. Although filming has already started in July 2022. We can hope for it to come somewhere around 2023. 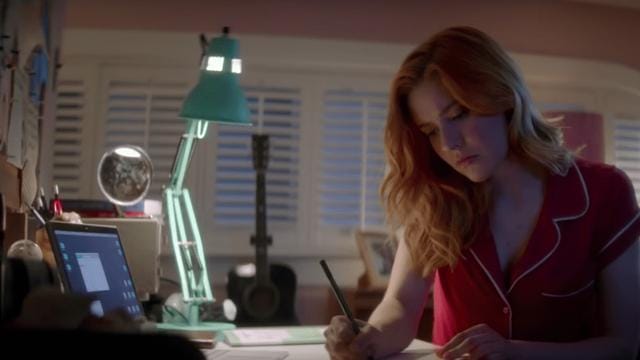 What Will Be Nancy Season 4 Plot?

According to Landau,:  “Season 4 is going to be a season of intense yearning for both of them, It’s only ramping it up even more, for sure. For me, this show is always about the simmering love and yearning — for multiple characters, but especially for Nancy and now for Nancy and Ace together.”

It clearly shows that the show will focus on emotional intensity between Nancy and Ace.

Based on this, she says: “think the real challenge is she knows after this season that Temperance’s magic is very sneaky and that Temperance has probably built in a lot of fail safes so that she doesn’t try to undo this curse. And that’s part of the mystery that eventually she probably will try to solve,” Landau explained to EW. “We can’t say if she’s going to be successful or not. But yeah, she’s definitely going to want to.”

Is there going to be a Nancy Drew Season 4?

Nancy Drew will be back and has been renewed for a fourth season on The CW. The third season finished airing in January.

In order to conclude the article, we hope you liked this article. We tried our best to keep you update with all the latest information regarding Nancy Drew Season 4.

YOU MAY ALSO LIKE:- Movies Like Gone Girl: The Exclusive Movies With a Twist Similar to Gone Girl!

Nancy Drew is a Tv series. It was first revealed that the show was renewed, however the  schedule is out, and Nancy drew season 4 is missing from the 2022 fall list but the season 4 will definitely come as the filming has already started. New and upcoming information will soon be updated on this page. Stay tuned for more such latest update. You can share views below.

How I Met Your Father Season 2: The Much Awaited Series Is Finally Coming!

Sweet Magnolias season 3 Release Date: Is It Coming Back?