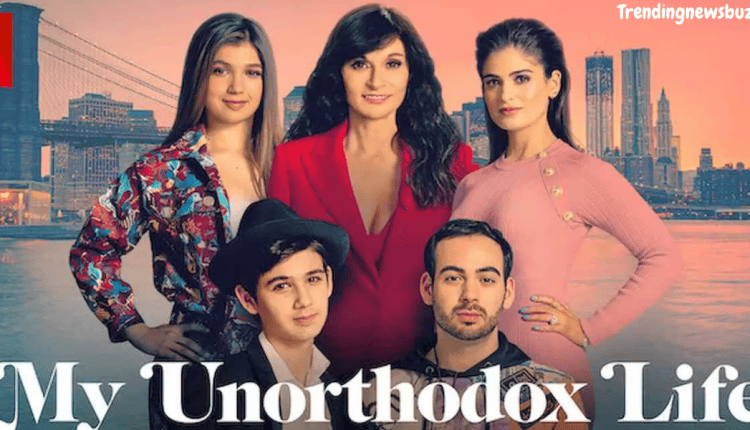 My Unorthodox Life is a reality show which is based on the real life of a lady Julia Haart and her family after coming out from her Ultra-orthodox life and then started her new life with the new family and she loves her new family while handling the modeling agency as the Ceo and fashion company.

She wants her daughters to do whatever they want to do and wants girls to take her freedom and not be judged by short clothes. Julia simply wants to save her children from the fundamentalist community.

In My Unorthodox Life, Julia Haart stresses the beauty of her Jewish religion and explains her decision to leave a fundamentalist community pic.twitter.com/KVVT72NBLI

It is a nine episode reality miniseries on Netflix which is produced by Jeff Jenkings, Ross Weintraub, Reinout Oerlemans and Julia Haart.

3BMG, Jeff Jenkins Productions are the companies behind this American Reality show which was released on Netflix with its 9 episodes on July 14, 2021.

The story revolves around Haart and her children leaving the old Haredi Jewish community back in New York and starting her own company as she always wants to become a fashion designer and she also has the passion to continue her dream. 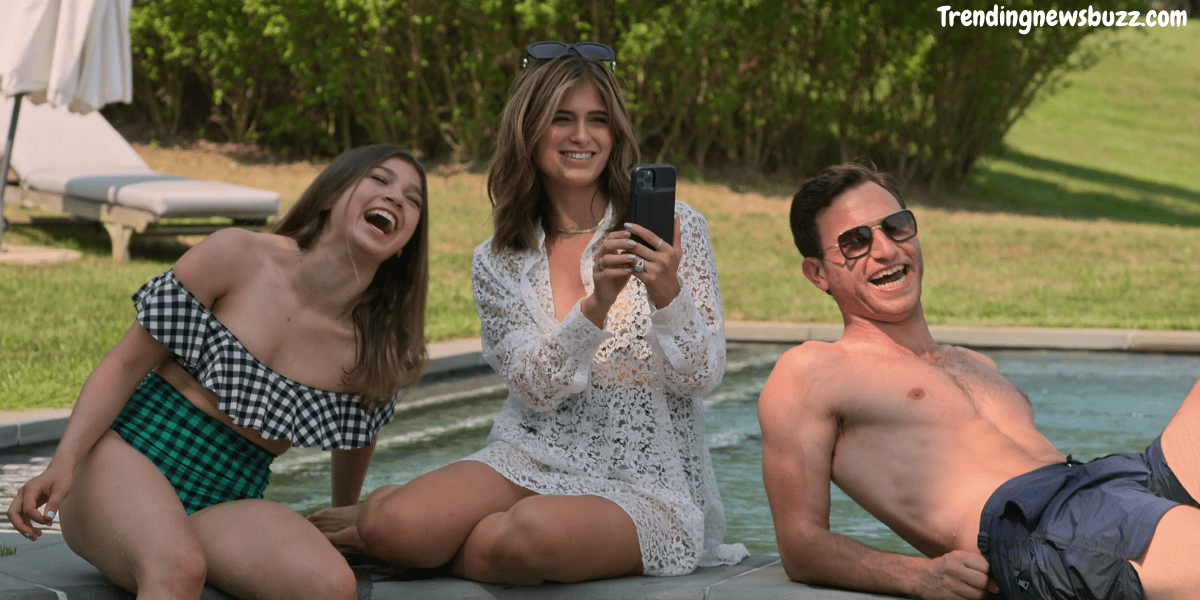 So she left the community where she has to face many problems regarding pursuing her dreams and feeling discomfort and strict religion. In the series she tells about everything and more of her personal life with professional one. Her memoir is named as Brazen: Journey from Long Sleeves to Lingerie.”.

In the story you will see Julia Haart and her four children along with her new husband who is not from Haredi Judaism and his name is Silvio Scaglia Haart and Robert Brotherton who is the best friend of Julia and chief operating officer of Elite Model World.

Here is the trailer for this reality series My Unorthodox Life-

Episodes of My Unorthodox Life

There are 9 episodes in first season and they are-

My Unorthodox Life: Where to Watch 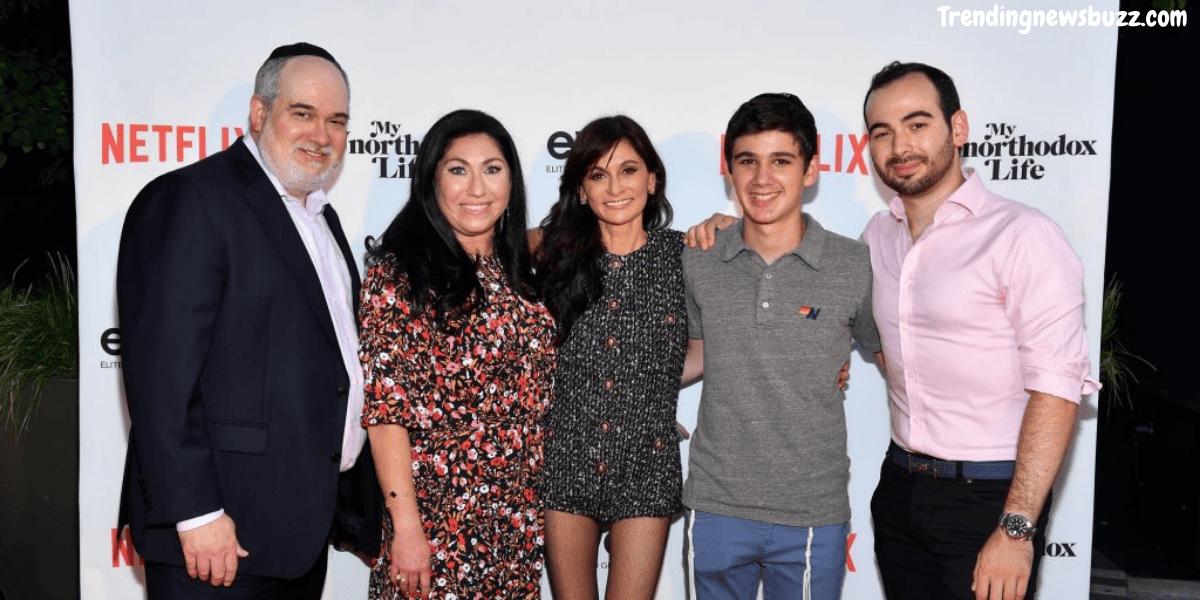 You can stream this amazing reality drama on Netflix which tells the personal and professional life of a lady along with her children to come out from the discomfort and start her passion to continue so that her girls don’t feel discomfort with what she faces in her life.

My Unorthodox Life: Ratings and Reviews

My Unorthodox Life American Series received 5.5 ratings out of 10 on IMDB with its 2 top rated episodes which are episode no 4 and episode no. 9 with 136 user reviews written about this season on IMDb and score 3 out of 5 on Common Sense Media.

Is My Unorthodox Life renewed for Season 2?

Yes, Netflix show My Unorthodox life was renewed back in 2021 for its season 2 but still the release date of its new season is not confirmed yet.

For More shows stay connected with us on trendingnewsbuzz.com to read and watch our latest articles on Movies, web series, tv shows and many more.