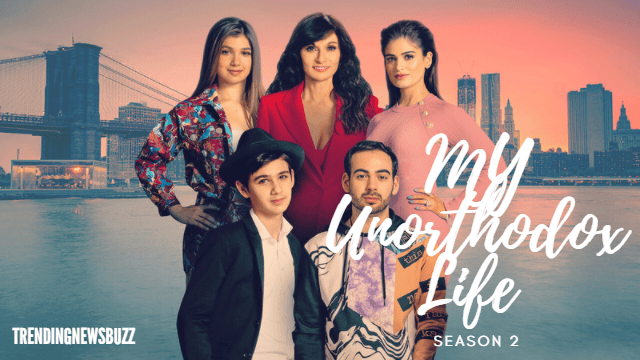 Even more glitz and dazzle! Following the popularity of its first season on Netflix, My Unorthodox Life was renewed for season 2 in September 2021. My Unorthodox Life Season 2 will also be focused on fashion, family, and all things wonderful. 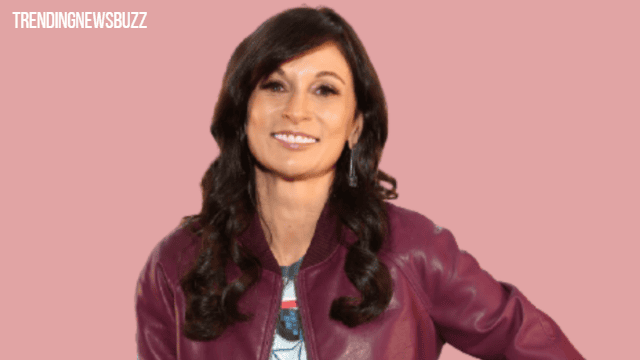 After her divorce from Hendler, the Brazen author departed the Orthodox Jewish community in Monsey, New York. She left her husband soon before establishing her name in the fashion world. The first season’s nine episodes were available on the streaming service in July 2021. While Julia juggled her business and parental responsibilities, each of her children strove to forge their own identities. They left their hometown and settled into new lives in Manhattan. While little information about the show’s upcoming second season has been published. The Haart family has previewed future plots with excitement.

Julia’s children have also expressed their excitement about the next episodes. Miriam, her younger daughter, previewed the show’s comeback on Instagram in October, writing, “WE ARE BACK FOR ANOTHER SEASON!! Prepare for the release of SEASON 2 of #MyUnorthodoxLife on @netflix!!!. Scroll down to find out all we know about My Unorthodox Life season 2 so far:

My Unorthodox Life’s first season concludes with a feast. It’s fitting that after nine episodes of witnessing Julia Haart and her family quarrel, make up, collaborate, and compete. At the last everything is settled over a huge meal. When My Unorthodox Life Season 2 will come, which has been announced this autumn of 2021. We can expect more Haart family time in this second season. 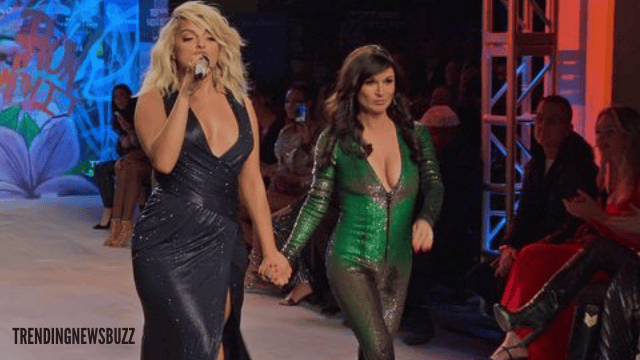 The show centers on Haart, the CEO and co-owner of Elite World Group, a prominent modeling agency. But before she rose to the top of the fashion business. She was a housewife in an ultra Orthodox Jewish neighborhood. She departed at the age of 43, eight years ago. Haart felt ready to share her tale after remaining silent about her past for the duration of her career.

Haart’s family is the show’s center focus, despite all of its runways and behind-the-scenes views into fashion. This is done on purpose: In an interview with Oprah Daily, Haart stated that she credits her children, notably her daughter Miriam, for her decision to leave her marriage and go to Manhattan from Monsey, New York.

Read also: If Anything Happens I Love You: Netflix Emotional Short Film!

“I would never have gotten away if it hadn’t been for [Miriam]. They were tormenting her, and I couldn’t take it anymore. She simply refused to comply, and they continued to press her, and I sensed that one day she would snap “Haart stated.

When Did It Get Renewed?

Julia revealed the news of renewal of Season 2 in an interview with Ellen DeGeneres in September 2021. No release date has been specified, however given that the first season was released this summer. Hence, the second season might arrive in the summer of 2022.

What Can Fans Look Forward to in My Unorthodox Life Season 2?

Julia Haart has been tight-lipped about “My Unorthodox Life Season 2,” but Netflix has dropped a few indications about what the season will feature. According to Variety, the streaming portal would feature “fashion, family, female empowerment, spirituality, and fabulousness,” as well as “of course” Haart. Haart will return as an executive producer alongside Jeff Jenkins, Ross Weintraub, and Reinout Oerlemans, according to the site.

Who Will Make a Comeback?

While Netflix has not yet officially announced the cast roster, given that the press release references Julia’s “family,”. It appears safe to assume that the entire family will return for season 2, including Haart’s eldest daughter, social media influencer Batsheva; Haart’s eldest son, Shlomo, who we last saw dating and preparing to go to law school; Haart’s youngest daughter, Miriam, who’s studying software engineering at Stanford; and Haart’s youngest son, Aron, who still lives part time in the ultra-Ortho Silvio, Haart’s husband, and Robert Brotherton, the COO of Elite World Group and Haart’s right-hand man, are also expected to return in Season 2.

However, it’s uncertain if we’ll see Batsheva’s spouse, Ben Weinstein, in the future season. Since, Weinstein, who had been married to Batsheva for nine years, appeared to imply that he would not be present for season 2. Their relationship was a focal point of season one, demonstrating how the two had matured since Haart left the town where the pair met and married. Us Weekly reported the couple, Weinstein and Batsheva divorce in November. In November 2021, the men’s stylist tagged an Instagram shot, “Officially not-famous,” which eagle-eyed followers saw as a subtle allusion to his in-laws’ reality TV programme.

Following Its Premiere, the Program Drew Criticism for Its Portrayal of Orthodox Jewish Life. Season 2 May Fix All of These Issues

Following the premiere of season one of My Unorthodox Life, a number of Orthodox and ultra-Orthodox women spoke out against Haart’s message that women in these groups are oppressed and expected to live primarily as spouses and mothers.

“My sole purpose in sharing my personal story is to raise awareness about an unquestionably repressive society where women are denied the same opportunities as men,” she said in a statement to the Times. “That is why my upcoming book and season 2 of my show will continue to document my personal experience, which I hope will allow other women to insist on the precious right to freedom.” It’s still feasible that the subject may be addressed in season 2, as Haart has mentioned it in a number of interviews since the show’s debut. 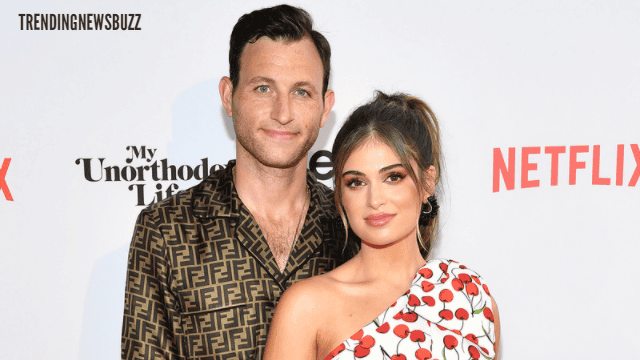 When asked how she navigates these debates in the face of increased anti-Semitism, she told ELLE.com, “My concern is that no male, no country, no philosophy, and no religion should tell women who they are and what they are meant to be doing, otherwise they’re sinners and terrible.” It’s not about God. This has nothing to do with Judaism. This is entirely and completely about fundamentalism.”

According to Bustle, Netflix has not only published a range of films and series depicting the Orthodox Jewish experience from diverse angles, but it has also recently started churning out an increasing number of reality TV shows. “Some of the company’s biggest reality successes so far have been dating programmes like ‘Love is Blind’ and ‘Too Hot to Handle,’ but it’s also found success with reality series more comparable to ‘My Unorthodox Life,’ including ‘Selling Sunset’ and ‘Bling Empire,'” according to Bustle. Fans of “My Unorthodox Life” will tell you, however, that the show is genuinely unique.