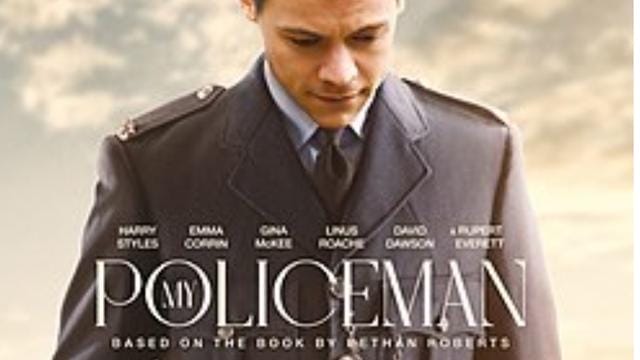 My Policaman: A Complicated Love Story

We are going to share all the latest updates about My Policeman. Here’s everything you need to find out so far. Let’s have a look on what we have found out for you.

When will My Policeman release? Who stars in the My Policeman? What is the plot of the film? Is it a good film to watch? Where can I watch the film?

YOU MAY LIKE:- This Is Not A Comedy: The Netflix Film of Absurdity

My Policeman is a romantic drama film. The film is based on the novel of the same name by Bethan Roberts. It is directed by Michael Grandage. It stars Harry Styles, Emma Corrin, Gina Mckee, Linus Roache, David Dawson, and Rupert Everett. 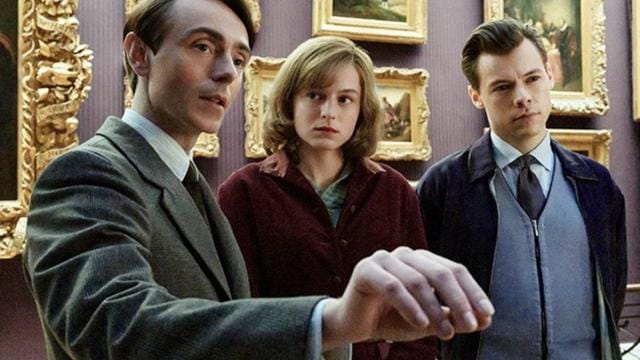 Let’s have a look on the trailer of My Policeman.

My Policeman, the film revolves around Tom (Harry Styles) who meets his future wife Marion (Emma Corrin) on Brighton beach. The couple end up marrying due to social condition. The story takes turn and twist when tom falls for museum curator Patrick Hazelwood (David Dawson) and they start having affair.

YOU MAY LIKE:- Vengeance Movie: B.J. Novak’s Debut Project Will Bring a Unique Dark Comedy Film!

Their affiar is indeed something that goes against society as it is set in a time when homosexuality was illegal in Britain. Tom is a clever character who is very much aware of the fact that it would be very safe for him to stay in a relationship with Marion than to be with Patrick.

However, when things get revealed to Marion about Tom and Patrick, it becomes tough to handle and causes many complicated events. 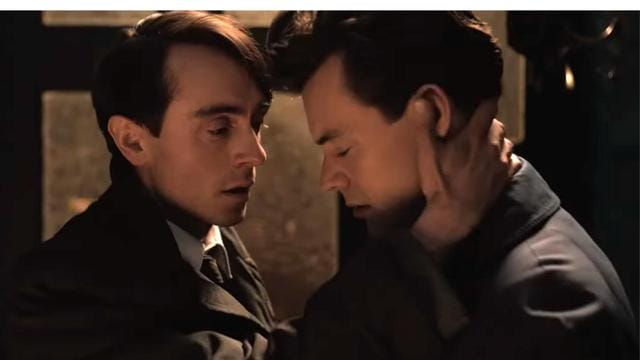 My Policeman’s release date has now been confirmed by Prime Video. The film is scheduled to be released on Prime Video on November 4, 2022. The movie will also be shown at British cinemas the month before on October 21 2022.

Is My Policeman a true story?

“My Policeman” isn’t a true story, but it’ is indeed inspired by true events. Roberts stated about it in an interview with The Guardian in February 2012. Roberts revealed she drew inspiration from the life of novelist E.M.

Is Harry Styles playing Tom in My Policeman?

Harry Styles joined the cast of My Policeman on Prime Video where he plays secretly gay police officer Tom Burgess.

Did they finish filming My Policeman?

Emma Corrin revealed My Policeman had finished filming in mid June 2021 by sharing a behind the scenes photo on Instagram.

Is My Policeman based on a book?

Yes, the upcoming film, “My Policeman,” based on Bethan Roberts’s stunning 2012 novel.

In order to conclude the article, We hope that you liked reading this article. We tried our best to keep you update with all the latest information regarding My Policeman.

YOU MAY ALSO LIKE:- The Feast: A Must To Watch Welsh Fantasy Horror Film

The Fabelmans: A Biography You Should Watch