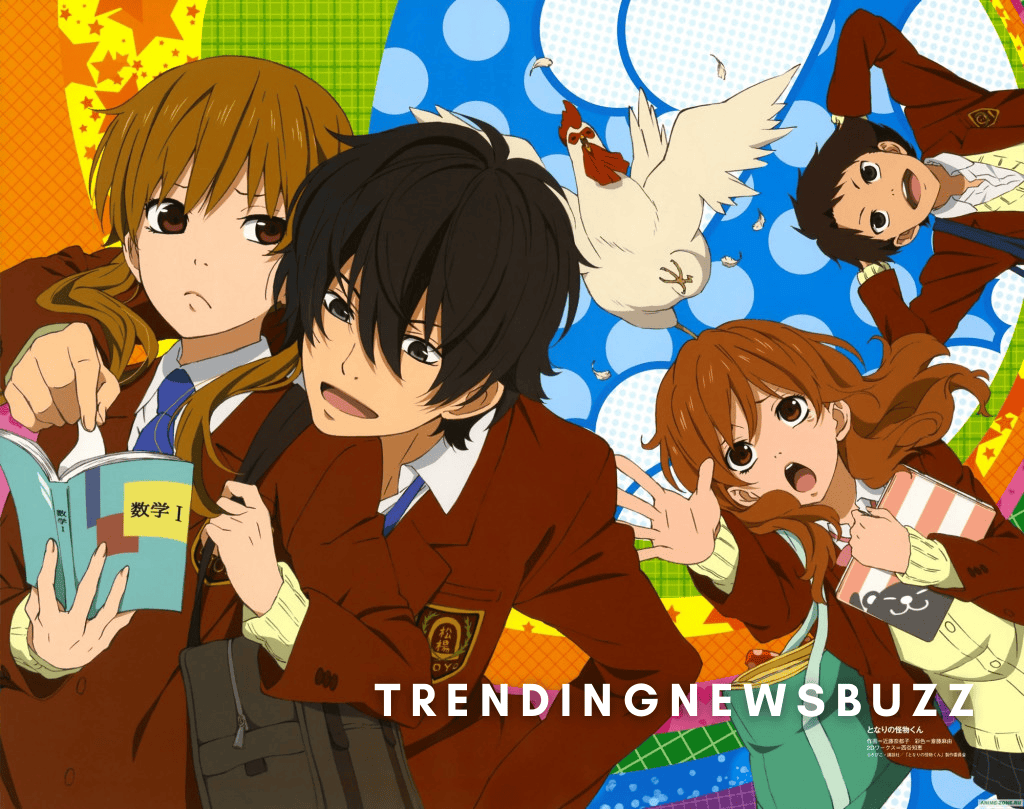 How often do we come across an anime that falls into the romantic comedy genre? Not very often it seems. And even when we do, it’s not as if all of them are very good.

My Little Monster happens to be one of those great romantic comedy animes that just blew us away. Yet it has been over 9 years and we still don’t have any idea on the fate of the show. My Little Monster Season 2 has been expected and wanted by fans for lots of years now.

But there haven’t been any significant developments that made it to the big news. Will My Little Monster Season 2 be renewed and the show makes its return? Read on to find out.

Naruto’s tailed beasts are some of the strongest. Today we rank them all on how strong they are: Narutos Strongest Tailed Beasts: Who Wins?

My Little Monster: About the Show

My Little Monster is a romantic comedy anime that is based on the original manga by Robico. The Manga was published between 2008 and 2013 and was published by Kodansha.

The anime is a Shoujo anime and is centered around Shizuku Mizutani, portrayed as a highly logical girl who doesn’t do well socially. Concentrated on her career, her lessons are all she can think about and social life goes out the window.

One day, honoring her teacher’s request, she takes her notes to Yoshida Haru, who has been suspended from the school following a brief physical encounter with one of the other boys. Yoshida is also someone who isn’t really well versed in dealing with his inner emotions, yet is very smart and friendly.

Despite not being the social type, Shizuku is unnaturally drawn towards Haru and starts to be around him realizing that all those around him are self-serving. This takes a different turn as she starts to fall for him and so the story goes.

Huge fan of romance in anime? Then you might also like Darling in The Franxx Season 2: Announcement, Release Date, and Rumours

While the anime has won lots of hearts over the years and still manages to bring on new viewers to the show, there has not been any announcement of a series renewal for the popular anime. It has been years since the first season of the anime came out. The manga was written between 2008 and 2013 across 12+1 volumes.

And viewers were also surprised with an OVA in 2013. But since then there has been no new material added to the anime. It seems that the anime creators just gave up on the series after the first season and just let the story of Yoshida and Shizuku to an early natural conclusion.

While the first season of the anime spanned across only 4 volumes of anime, the show still hasn’t been renewed. By the logic of 4 volumes per season, there is theoretically material for 2 more seasons of the anime. So there is still hope for a new season in terms of manga material for the anime.

It is just that the anime producers have to give the final nod. This is understandable given the few disc sales of the anime during its time, which may have led to financial shortfalls. But over the years, the anime has gained a huge fan following and is highly acclaimed by everyone. With viewers waiting for a second season for so long, we feel it is time the anime got renewed.

Punisher is an American Action series that was first released on 17. Check out this link to know more: Punisher Season 3 – Renewed After Being Cancelled?

My Little Monster has not been renewed for a season 2 yet and there have been no announcements for the same by the publisher.

Given the fact that we still have written material for at least one more season, and given the recent surge in popularity of the show, it is highly possible that the creators may decide to return for My Little Monster Season 2.

And the fact that the first season ended on a major cliffhanger just says that the creators for the show originally intended on a season 2, but then decided against it. On the other hand, the fact that a lot of time has elapsed takes away from that.

It is simply not easy to write to an anime after so long. And the creators realize that. It would take a lot of creative effort and financial funding to bring it back.

Given all this, there is no telling whether there will ever be a season 2 just yet. However, the chances seem pretty slim at this point, mostly due to logistical reasons. Also, the creators might be afraid of financial loss by making a second season.

The first season didn’t bode too well for them at the time. So given everything, a season 2 is possible, but it doesn’t look as if we’ll get one.

Interested in the latest release dates? the Isekai anime “Re:Zero – Starting Life in Another World” ended its second season. Re: Zero Season 3: Release Date, Cast, Rumours, and All We Know

So When Could It Come Out

If Brain’s Base does decide to go with a second season, we would expect at least an 18-month gap. Between the announcement of the show and the airing, the production would take that much time.

Although again we would like to reiterate that the chances are pretty slim. It is hard to say whether My Little Monster Season 2 would ever be renewed.

My Little Monster Season 2: Where to Stream

While My Little Monster Season 2 may not be out yet, for those who haven’t watched, watch now. The first season of the show is phenomenal in itself and has received widespread critical acclaim.

You may watch the first season of the show on Netflix or Crunchyroll by clicking the given link:

Watch My Little Monster on Netflix

Watch My Little Monster on Crunchyroll

Given the fact that the first season of the show is available on these platforms, the second one is expected to debut on these as well. So if a season 2 does come out, it would either be on Netflix or Crunchyroll. It may be noted that we recommend Crunchyroll as it keeps up to date with the latest content.

In the end, all we can say is that we hope a season 2 of the show does come out. However, changes don’t look very good and it would be a miracle if the creators do decide to return for a second season.

Nevertheless, we look forward to My Little Monster Season 2 and hope it makes a well-demanded return. 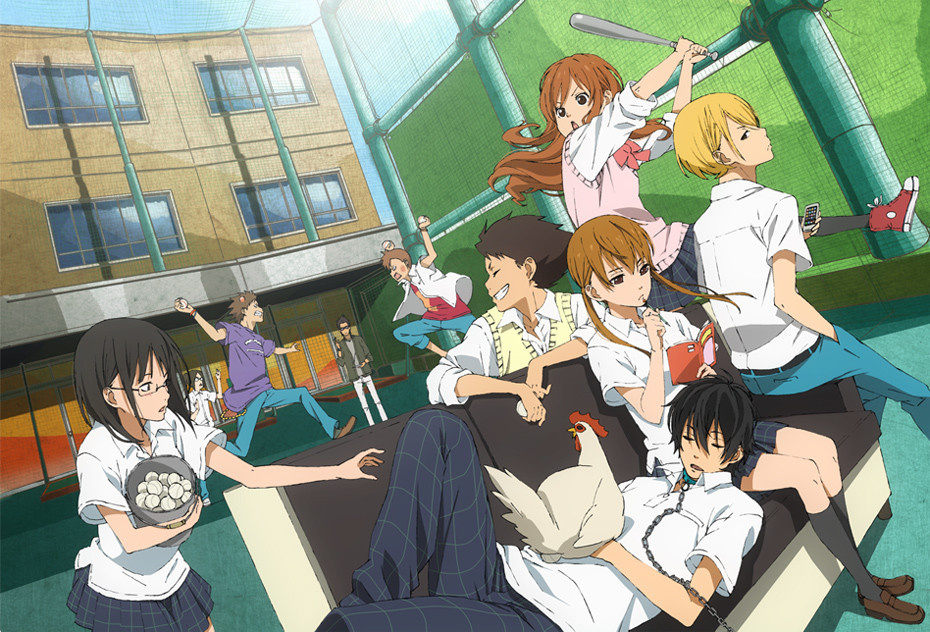 What do you think about the show? Did you like the first season? Do you too consider yourself a fan? When do you think the second season will come out? Or will it be canceled? Let us know in the comments section down below.

Stay tuned in to Trending News Buzz for all the latest anime updates and rumors.

Best Baseball Movies Ever Made

How Technology is Developing the Future of Teaching