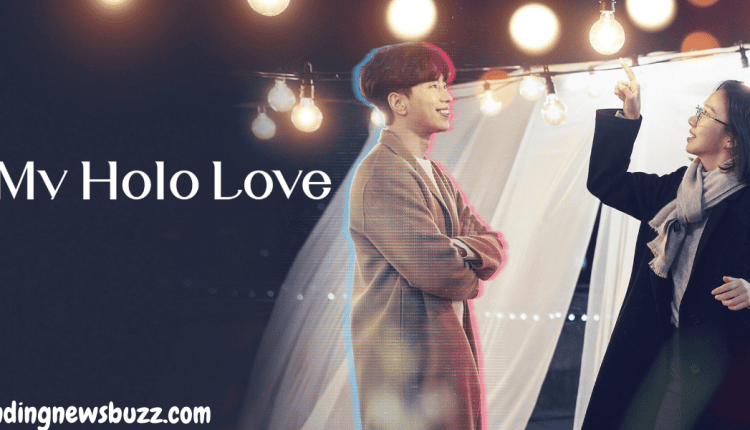 It is a love drama where you see romance, villians and sci-fi and AI in one series.

Korean dramas and actors are the love of many people and the sweet romance in the dramas are so beautiful, even I also assume myself in the drama series while watching it. Which type of Korean drama do you like the most?

Are you a fan of thriller, horror or romantic drama or AI or crime drama series? If you ask me then I love to see romantic dramas along with AI in it. And if you get all in one plate then may your excitement reach to the next level.

So here, I came up with such a romantic drama series that is My Holo Love which is somewhat AI, Romance Korean Drama series in which a single or lonely woman falls in love with artificially intelligent holographic man who is seen by her glasses and his name is Holo and his creator is Go Nan-do.

It is the love triangle story of a woman named Han So-yeon who is facing face recognition disorder so she lives alone and AI program and his creator Go Nan-do.

The face or both the boys are same but personality differs as he AI is sweet, and makes Han So-yeon to open freely and talks more as she gains confidence after talking the AI which is similar to a human being but has some limitation and one day she unknowingly kisses Go Nan-do as she is thinking and feeling for the AI but Go Nan-do the creator also has developed feeling for her which is not known to Han So-yeon. 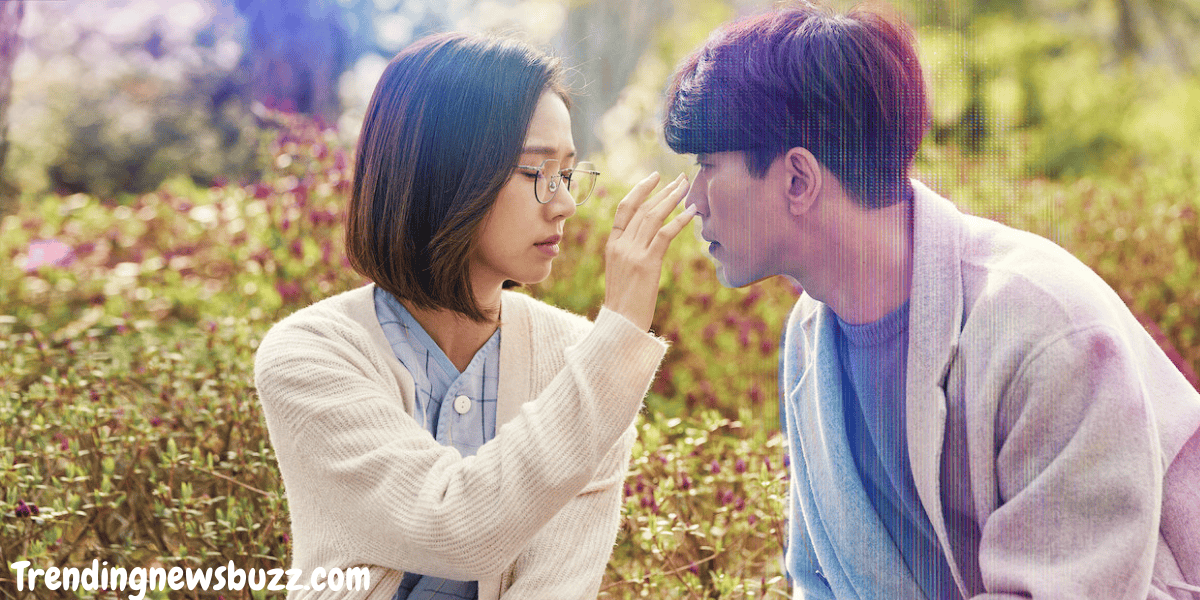 I know you all are waiting to know when my Holo Love will come? So this drama premiered on Netflix on February 7, 2020 which features Yoon Hyun min and Ko Sung-hee as the leading stars.

The drama released in South Korea in its original language ie. Korean and the first season has 12 episodes in it.

Each episode has a running time of 49-57 minutes and Studio Dragon is the production company behind making this drama for Netflix and Jinnie Choi is the producer of My Holo Love drama series.

Who are the Cast members of My Holo Love Korean Drama? 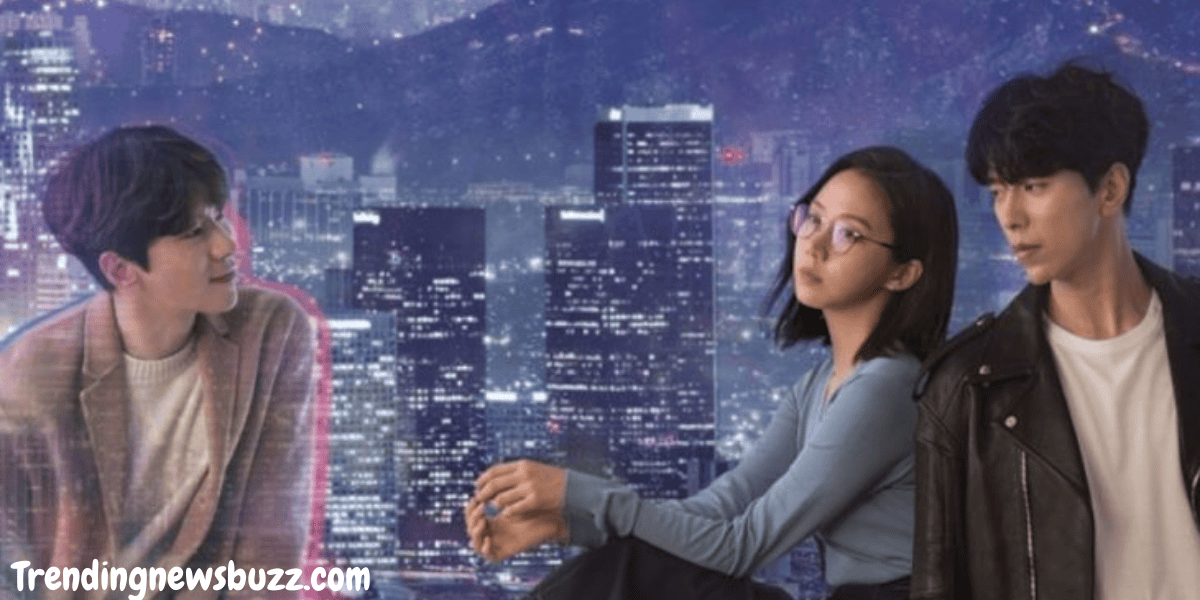 These are the members who contributed in this series-

Along with these cast other supporting members and special appearances are there who contributed to this 12 episodes romantic drama.

Read More: If You Are Looking for a Romantic Korean Series Then Was It Love Is a Perfect Choice

My holo love is a sweet romantic drama in which a woman named Han So-yeon is facing face blindness disorder due to which she wants to cry alone, recover alone and want to be happy alone as she forgets and didn’t get closer to anyone and one day she meets AI program Holo who looks same as his developer but have different characteristics from him.

Go-Nan, the creator of Holo, has a cold personality and is different from Holo. While on the other side, Holo is a sweet, easily talkative person by which Han So-yeon becomes familiar with him and becomes confident as she has a good person or AI to talk to her.

A lonely woman with face blindness finds the perfect companion upon getting to know a humanlike hologram modelled after its genius creator. pic.twitter.com/S1EngI4nt7

• My Holo Love
10/10
— i was scared bc of the potential hologram love story but i got surprised by the storyline. i didn’t get bored not even one sec. the leads match so well and the chemistry 👌🏼 best drama that netflix made for now. anyway stan holo nando and soyeon pic.twitter.com/ERgCB3fkpD

You can watch this amazing drama series in which a woman finds a love or perfect holo companion when Go Nan-do created it.

So you can watch this romantic drama on Justwatch and on Netflix.

My Holo Love received 7.6 ratings out of 10 on Imdb with 36 user reviews written on it and scored 8.2 out of 10 on Mydramalist. For more shows and beautiful romantic dramas search our latest articles on trendingnewsbuzz.com.