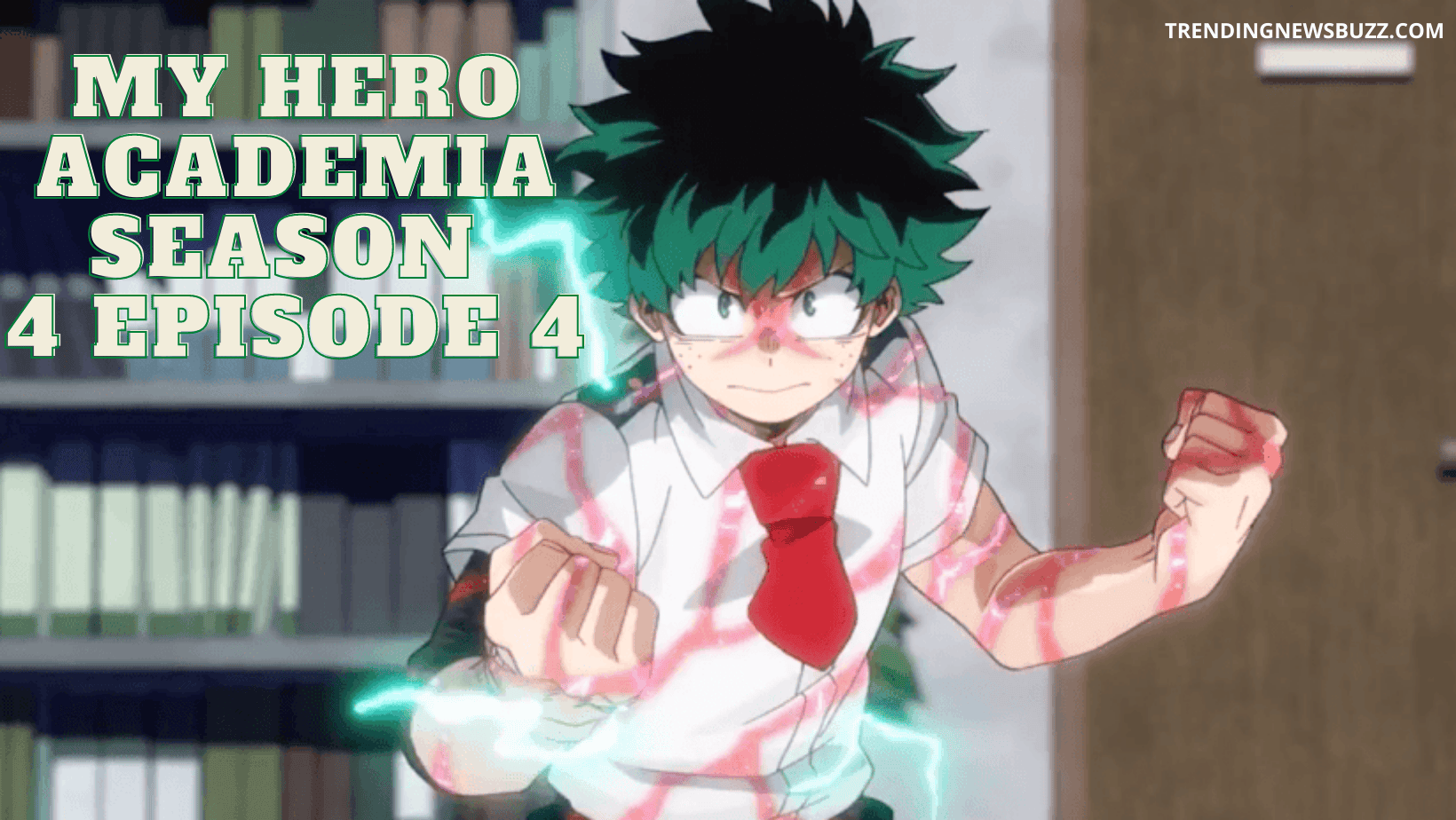 Have you watched this series till season 3? If yes, that’s great, if not then I will tell you a little about it because of which you might fall in love with it. You will become eager to watch it.

I love this series. Do you know why?

The reason behind it is that when I was a kid, I wanted to have the superpowers to save the world from evil people. So I wanted to go to some kind of academy where I can learn about superpower, and showcase to the world What I am capable of.

I know this seems funny, but this is what I really desired when I was a kid.

Summary of My Hero Academia Season

Moving on the same path of what I desired in childhood, this series has a somewhat similar storyline, where a superhero-loving boy Izuku Midoriya, wants to have some powers and to get trained, he wants to enrol himself in a prestigious hero academy and wanted to learn what it really means to be a hero.

But one night, Izuku had inherited the powers of the world’s best superhero. His dream of becoming a top hero was now possible. When he joins the academy, he realizes that being a hero is much more complicated than it really seems.

What is the Hero Academy, are you eager to know?

Let me tell you about it, Hero academy training for students to learn to use their powers correctly and save people from villains.

In the first season, you will get attached to the series because it’s so relatable, Izuku is a boy like all of us who has some dreams.

Furthermore, he is an ordinary boy who goes to the usual high school experience of fearing examinations, having peer pressure, getting resentment from people you have been friends with.

For example, you will see in the first season: Izuku had to appear for the entrance exam for UA high school, but he wasn’t sure whether he would be able to clear it or not. But he clears the examination, and he gets nervous on his first day at high school.

The story of Izuku keeps on taking a turn with each season then comes up. Now let’s talk about the season that took drastic turns.

Also Read:- Reasons Why You Should Read My Hero Academia Manga Online

Season 4 Episode 4 will make you learn that “Haste makes waste, to achieve what you want, you have to do it carefully instead of rushing things up.

Izuku is on patrolling the streets with “All Might” he is quite nervous because he didn’t try any basic activities. But as all might is with him, he tries to calm him down by general conversation.

All might tells him, “Sir Nighteye and others are monitoring the targets”. But Izuku is busy thinking about what happened between All Might and Nighteye.

To make it light for Izuku, he asks him what his hero name is?

I would not tell you their hero names, because I know it will be a spoiler for you. So, here is the chance for you to find it on your own and comment below.

All Might tells Izuku that the reason behind his name is that “he may not be able to save everyone, but he will try his best to save at least a million people”

But while they were patrolling, a little girl bumps into Izuku, behind whom comes “Chisaki Shie Hassaiki” the man’s night eye is investigating. Izuku identifies him because of which he is totally shocked and is clearly visible on his face.

The girl looks frightened, and when it’s time for both the heroes to leave, she keeps holding Izuku, Izuku notices a few wounds on her body which was weird to have for such a small girl. As All-might is trying to move ahead with patrolling, Izuku wants to help the girl.

And the scene becomes more tense yet interesting.

It gets more tense and suspicious when both the heroes follow Chisaki Shie Hassaiki to find out what is in there. A little girl is still frightened but feels safe in the arms of Izuku.

From here, I leave the Season 4 Episode 4 to you, go ahead and watch and know about what happened to the girl, to both the heroes and the Nighteye.

Wrapping up: Excited to Watch Episode 4 of Season 4?

I am sure you will find Season 4 Episode 4 so intriguing that you will not be able to stop yourself from watching it all till the last episode of season 5.

For more anime series/movies, you can also check out the website and see what’s in there.