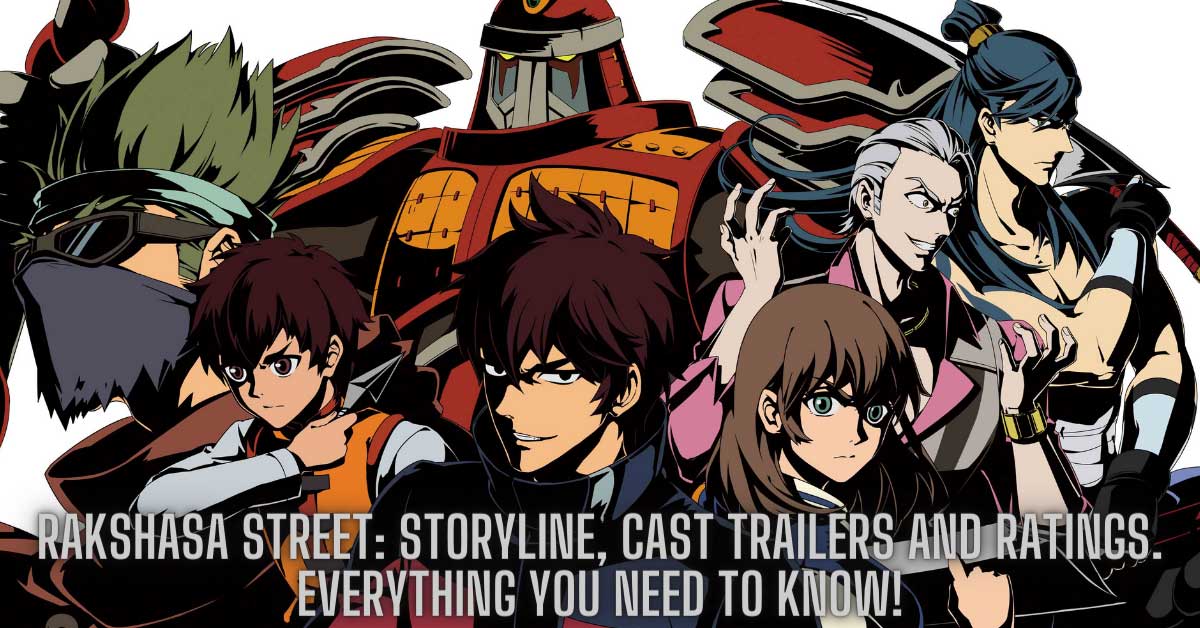 Do you love watching Chinese anime? And love Ghostdom stuff? What if this happens someplace? Oh, that’s Rakshasa Street where such events take place.

Yes, you got that right. I am talking about the Rakshasa Street anime. This Chinese adapted anime is for those who love to watch the supernatural and the thrilling action.

Evil spirits and ugly crying surround Rakshasa Street and are encountered by humans. This is really going to give you a horror setback at some moment but it is an action-adventure-themed anime.

Rakshasa Street is a Chinese anime, based on Chinese Manhua of the same name produced by Lu HengYu Li and ZhuJie Studios. The anime is a Ghostdom fantasy that tells the story of a guard tour.

As you watch it you will discover the story about the adventures the guardian of Rakshasa Street Yanbing Cao and the strayed girl Ling Xia come across while touring across Rakshasa Street.

Do you love touring? If yes then this is a different kind of tour that the anime will take you to! 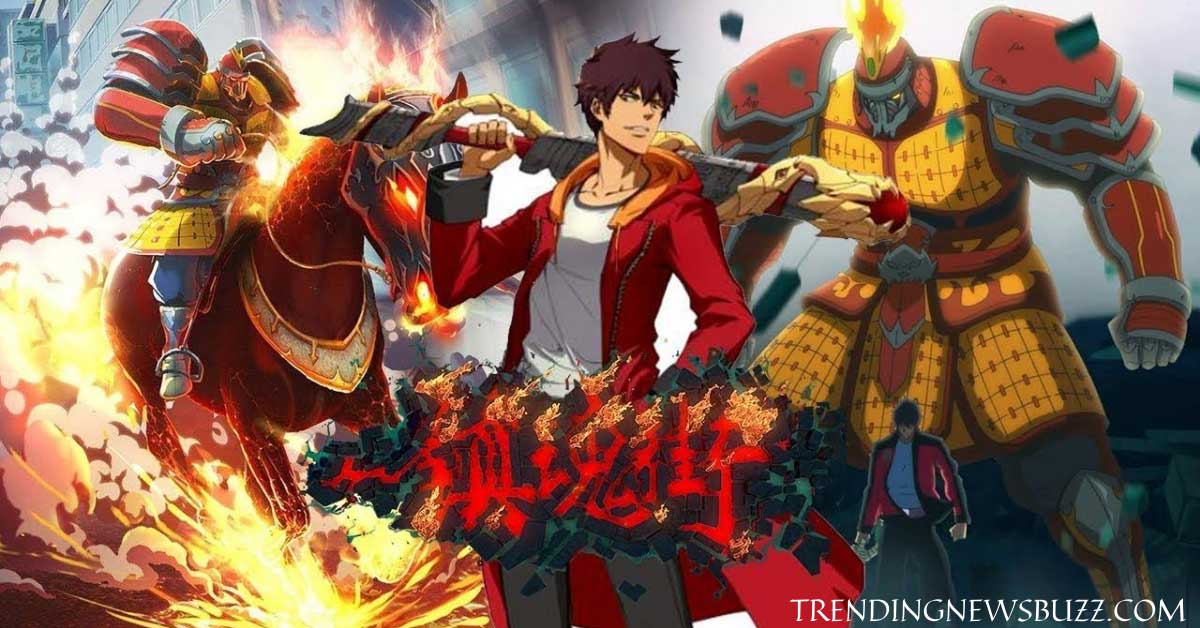 Furthermore, if you desire to stream action movies then you must give this a read: How It Ends 2: Is this Action Movie Will Ever Be Back On Screen? Newest Updates…

Evil spirits are attracted to Requiem Street and humans enter this solely area to kill them. Not all humans can enter this Requiem Street, but some can. One of them is Xia Ling who is an ordinary college intern.

Before entering the street she doesn’t know that she has the power to kill evil spirits until she meets her guardian angel by chance. That’s when she discovers her power and talent.

She was given a choice whether to spend her life peacefully or do something incredibly dangerous. The spirits in Requiem Street turn evil due to endless waiting. For that, there is a Requiem General to manage it in every Requiem Street.

All Requiem Generals can summon powerful spirits called Guardian Spirit to fight for them. Some are born with a guardian spirit. It can also be acquired through practice.

Have you wondered about the dead ones? Where do they go? This is the fantasized theme of Rakshasa Street. That’s how the story goes! 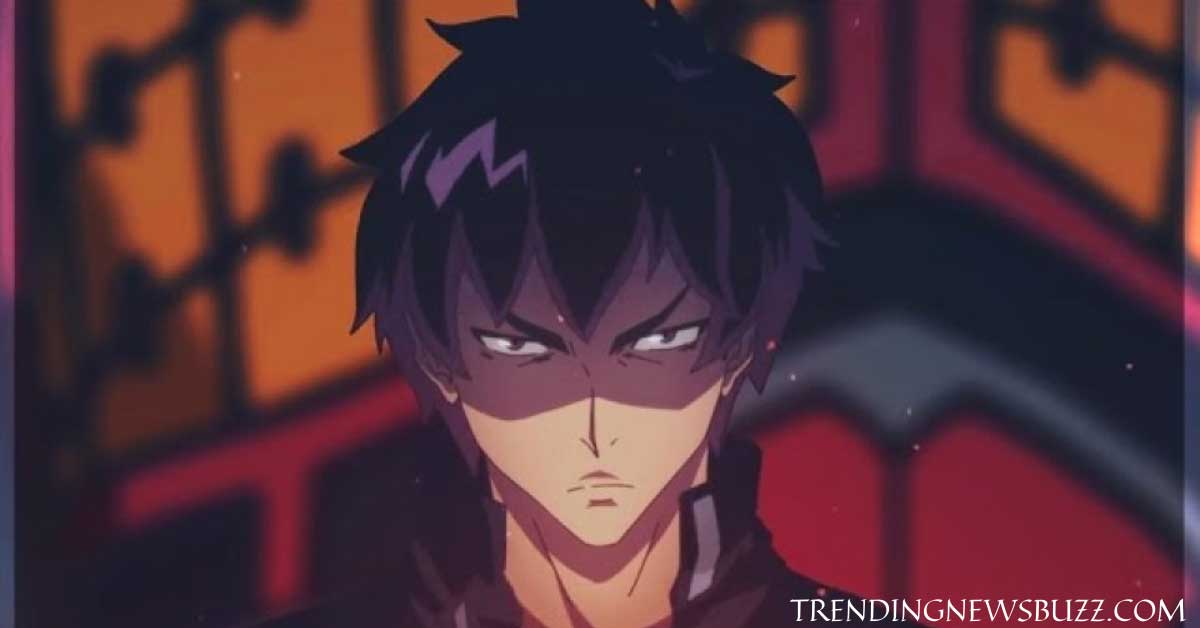 Want some more from the evil stories? Then do check this update from Devil Season 2: The Devil You Know Season 2: Every Important Update

Rakshasa Street anime is an action-adventure anime adaptation that has characters with the appearances of voice cast to voice each character.

Following are the characters of the Rakshasa Street anime. Check out who’s your favorite and do let us know in the comment box below!

The Rakshasa Street trailer did gather 14k+ watches from viewers among us. The trailer gives you a sneak peek into the anime.

Here you go! Click on the trailer link below and you will be able to watch it!

The complete series ended with a total of 29 episodes in a row! And gathered a lot of attention from us as the viewer. So, when are you going to get your theatre ready for the watch? 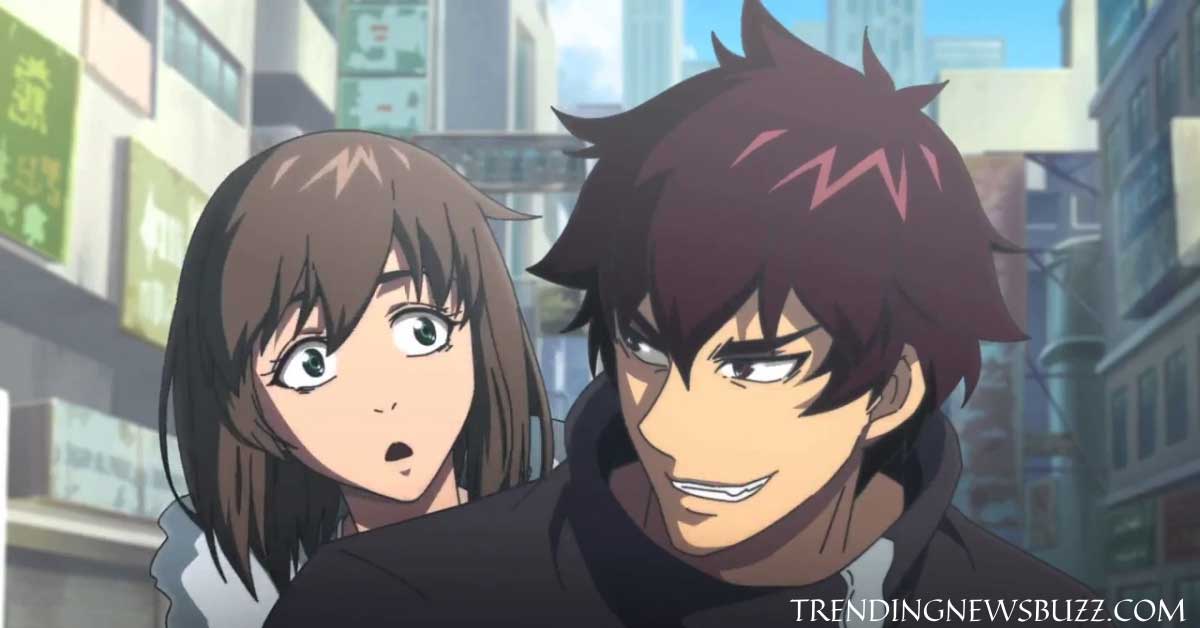 Undoubtedly, this anime gained a bunch of positive reviews from the audience and the viewers. Not only was the plot and the narrative was absolutely outstanding, but it was also highly emotional as well as beautifully composed.

It did gain an IMDb rating of 8.0 out of 10 from around 30 IMDb users. Though a smaller number of users voted for the anime, the votes averaged an 8.0 rating and that makes it a good watch anime.

Also, according to IMDb, anime was more popular among youngsters between the age of 18-29 years. What’s your age? Have you watched this anime? Did you like it? Mention your experience and reviews in the comment box below!

Out of these, Bilibili, Tencent Video, iQIYI, YouKu, GogoAnime, 9Anime are popular for watching Chinese anime. You can refer to these for all the Chinese anime on your watch list! 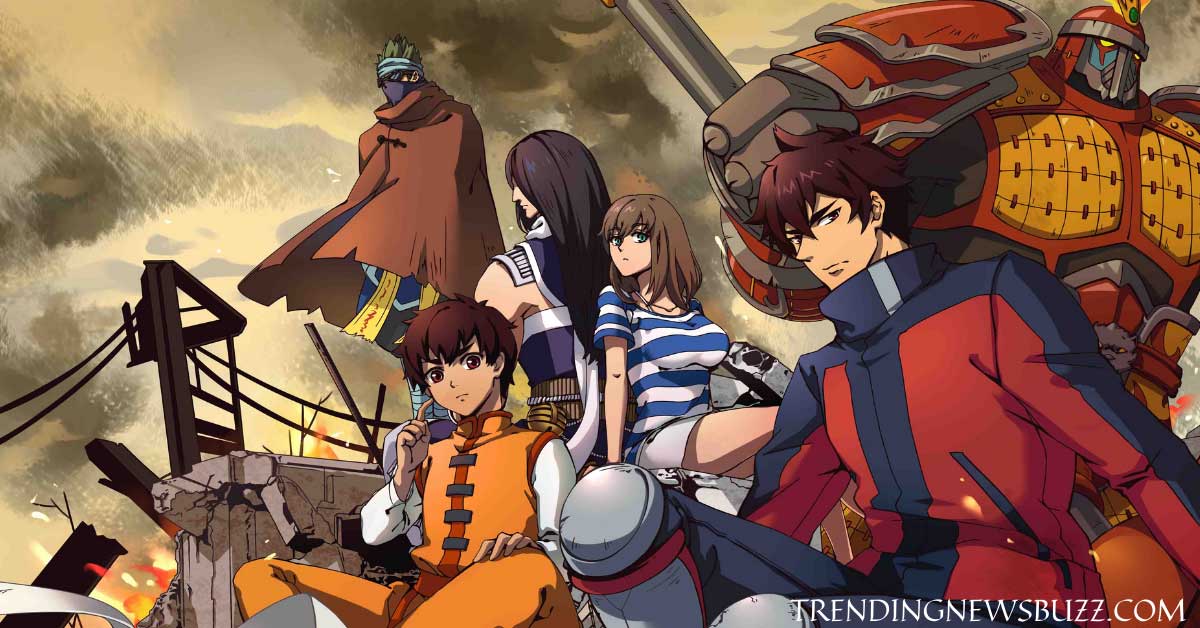 The Chinese Manhua adapted anime is a good anime series. If you are an anime fan and have watched the top Korean, Japanese, and Chinese anime, then this is yet to make its way through your watchlist!

You must give it a watch! I am sure you will like it! Share your experiences with us and let us know how helpful this article was to you.

If you have any queries, also drop them in the comment box below. Stay tuned with us for all updates from the screen launches.