Mulan: This Is How Disney Is Eyeing A Big Collection Despite Coronavirus Virus Spread

The recent novel Coronavirus outbreak is causing havoc in the whole wide world. With almost 4,000 cases of confirmed deaths more and more countries are adopting strict measures to try contain the disease from spreading.  95 countries have been affected by these virus and Lombardy of Italy stands second in position after China.

The US has a total of 539 confirmed cases of infection and 22 deaths have been logged. Schools have been shut down which alternately is going to affect the process of learning and burden families.

Disney’s Mulan is all set to hit the screens on 27th March, a live remake of the 1998 animated classic by the same name. But with the anxiety over Coronavirus, it’s a matter of time to see whether the film can cross the box office budget.

A domestic start of the movie will approximately cross around $85 million but many believe that the movie has a shot around $100million according to tracking diagnostics and comparative titles. But the havoc of the novel virus may change the presumed figures or might dampen the overall grosses.

Though there’s no news of any shut down of theatres but there’s still a looming anxiety in the show business. A lot of largely anticipated films are on the line including Disney/Pixar’s “Onward”, Paramount’s ” A Quiet Place II” and Disney’s “Mulan”.

The decision of MGM/Eon/Universal’s to delay the 10th April release of the final Bond movie of Daniel Craig, “No Time To Die” was something crucial to the company. They have moved the date to Thanksgiving.

NATO has issued a notice confirming that ticket sales will remain strong globally and that the recent outbreak I not going to affect the sales. They said that the movie business is global and local and that theatres across US and Canada are going to remain open with strong ticket sales except for those countries that has been severely affected by the virus. 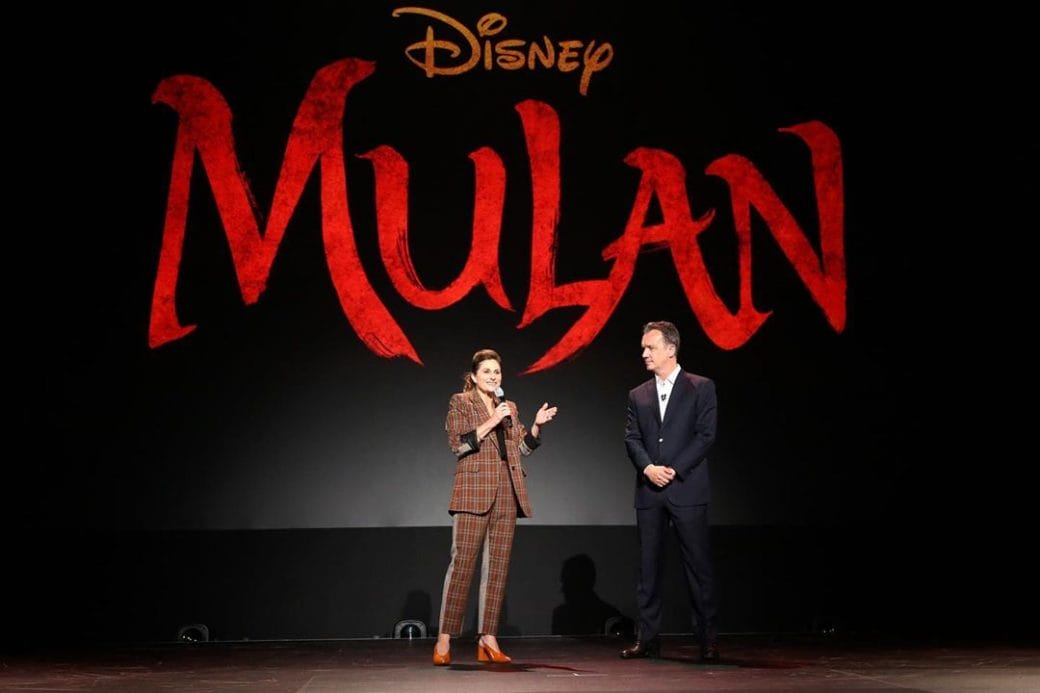 The movie was particularly made to dominate the Chinese audience as the classic and epic tale of heroism originated from their soil. But China being the worst affected from the outbreak, we actually have no idea how the movie is going to do business in the epidemic hit region.

The movie’s protagonist Liu Yifei being a staunch nationalist has previously been criticized for her stand. The movie obviously won’t be able to go on day and date with the domestic release.

Reportedly Japan and South Korea are also not part of the opening suite for “Mulan”.