One disappointment after another. First Li Shang, now it’s Mushu, the sassy, clever sidekick of Mulan who has totally disappeared from the script of this live-action remake. How happy and excited we would have been to see that huge flying bird coming to life with photo-realistic CGI?

All of us expected that this animated classic would be given a magical transformation in true letter and spirit but dropping off its major characters which had a significant contribution in the storyline was preposterous. The decision of dropping off Mushu was taken last year which resulted in a series of protests everywhere as people were not happy with it. 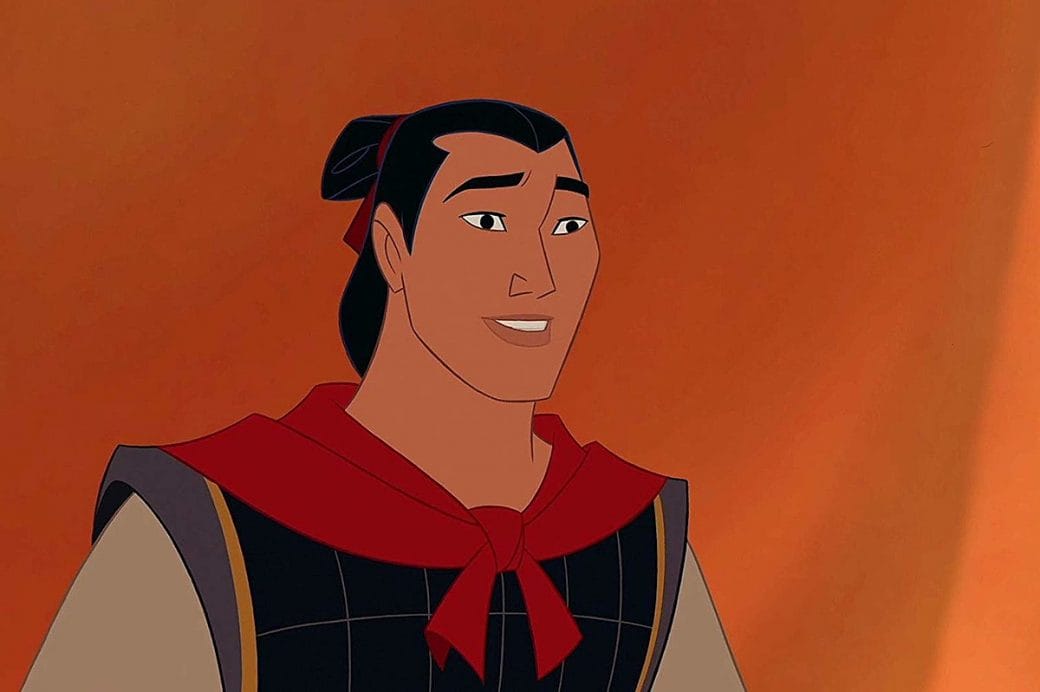 What Disney Has To Say About It? (Mulan)

Producer Jason Reed on behalf of Disney tried to clarify their stand on this controversial decision. He said that Mushu was and shall always be one of the most beloved characters in this animated classic. But going by the Chinese traditions, the dragon is the symbolic representation of courage and respect which did not go by the interpretation shown in the movie. There has to be a power dynamics in both tradition and films and making the dragon as a silly sidekick in the movie will definitely not fit with the traditional Chinese audience.

Therefore the decision was needed to be taken in favour of the Chinese audience and slaying down Eddie Murphy’s little red dragon seemed to be the wisest decision at that point.

With the passage of time, China has grown to be the second-largest box office audience for Western movies in the world. So disrespecting or not paying heed to the popular Chinese opinion would not work well in the financial side of the film. Twenty years ago when the film was released in the animated form, it wouldn’t have mattered because the film probably was not even released that time in China. But now, things are different. Things matter now.

Is There A Replacement For Mushu? (Mulan)

Well in the trailers released we’ve seen not Mushu for sure but to honour his presence there is a Phoenix being featured that will fit into the storyline somehow. If you’ve watched the animated version you would definitely feel Mushu’s absence though there would be some Mushu related Easter eggs throughout.

Mulan will hit the roads on 27th March 2020. Don’t forget to pre-book your tickets and be a part of this epic tale of courage, chivalry and wisdom.

China not happy with Mushu's interpretation in the movieDisney clarifies it's standFirts Li Shang now it's MushuMushu dropped from the filmMushu's replacement in the movie.Was it necessary to drop Mushu?

Batman: The Look For Robert Pattinson’s Batmobile Has Been Revealed

Destiny 2: This Is The New Gear Coming Next Season!