Mulan: Disney Announced Postponement Of The Film Just Moments Before The UK Premier

Mulan, the female-centric live-action movie will now release after some time, the reason is again, coronavirus. Coronavirus has affected the market all over the world, and not even the giants like Disney want to challenge it. The virus is getting dangerous day by day and is taking move lives and is spreading like fire in various countries.

Many countries have cancelled colleges and schools and locked down all other things where people may gather. Cinema halls attract many people, and hence the governments close them down before other things. In India, coronavirus has found places in various states and the count of positive coronavirus patients is near to 100.

The fans were waiting for the movie for a long time, and the news of it being postponed might dishearten them. Many other films will be on screen after some months. Mulan created much hype, and the fans of the previous edition were eagerly waiting for it.

When Will It Release Now?

The makers have not announced when it will now release, but they have for sure decided to postpone it. With this announcement, this movie will be on the list of many other postponed movies. One film that was supposed to oppose the wave was F9.

Vin said in an interview that F9 would release despite the situation. He said that this is the time when the world needs movies, the cinematic experience is on a threat, The movie will now release after a year, the film was going to release on 22 May this year but now will release on 2 April 2021.

The movie producers are in massive stress because of market situations. The market of Hollywood movies is going down, and the producers have to delay their film; they don’t have choices. Cinema halls are being closed all over the world because of the virus. This is probably the hardest time that Hollywood has seen in so long. 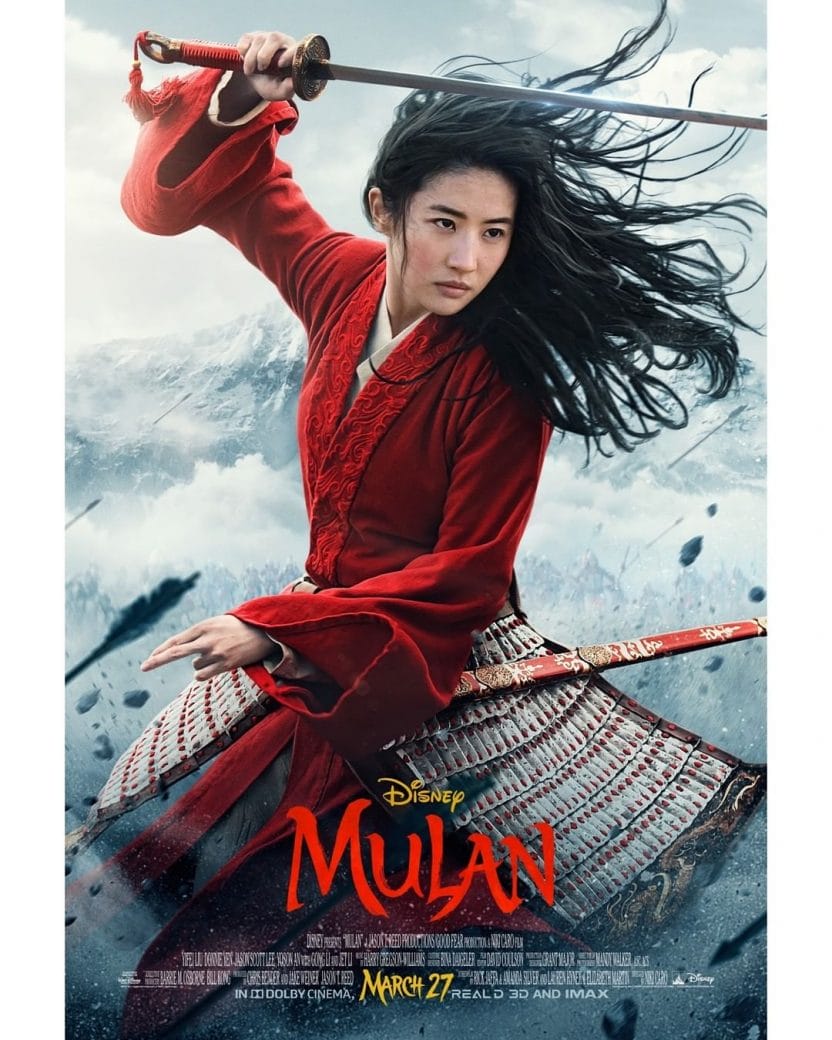 We hope that these movies release soon. Mulan is the story of a girl who fights to save her father. An animated version of the film came on-air long ago, and this time Disney is going to release its live-action version.

League Of Legends: Details On The Events Being Cancelled

Schitt’s Creek Season 6: A Documentary Special To Air Right After The Series Finale