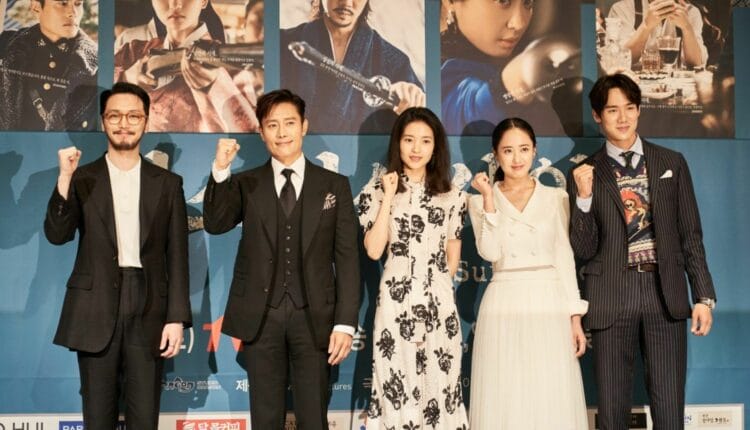 Mr. Sunshine Cast you should know about them

Mr. Sunshine is a Korean language TV serial which was premiered on the channel tvN from 7th July 2018 to 30th September 2018 and the show consists of 24 episodes. In this article we are going to discuss about the amazing Mr. Sunshine cast. So if you are looking for the same then guys you have land on the right place. 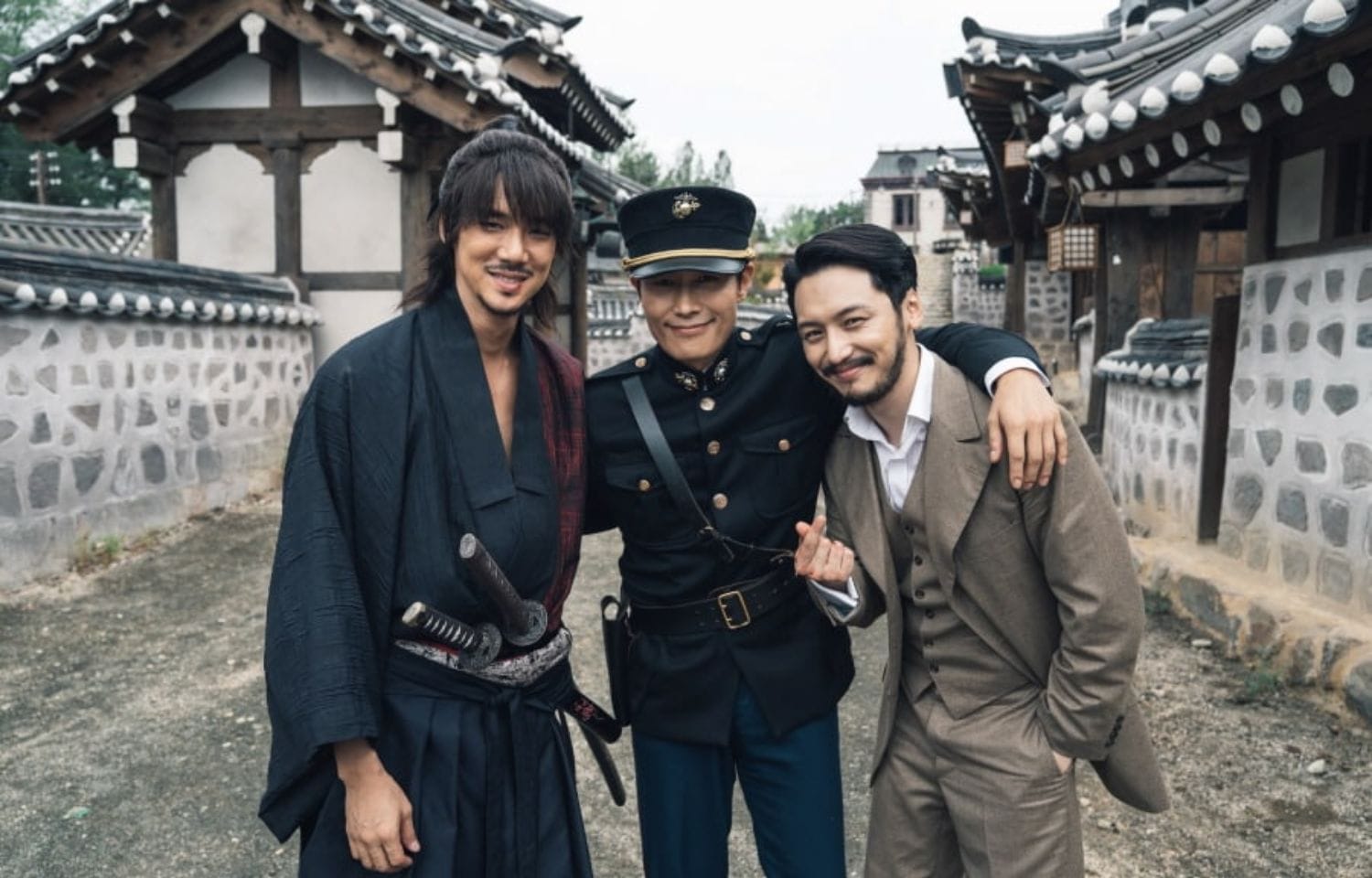 The show was aired on every Saturday at 9 pm for about one and half hours till 10.30 pm. The show was made by Jinnie Choi and it was penned by Kim Eun-Sook. The director of the series is Lee Eung-bok and the producers are StudioDragon and Hwa& Dam pictures. Mr. Sunshine Cast is something that you should know.

What is Mr. Sunshine cast?

Check out the list of Mr. Sunshine cast along with their characters below –

Check out in detail about Mr. Sunshine cast below –

Kim is a south Korean actress and she was born on 24th April 1990 in Seoul, south Korea. She completed her graduation from Kyung Hee University in Journalism. She has been working in Korean entertainment industry since 2014 and she is currently under the management of MMM.

After completing graduation, Kim Tae-ri worked as a member of  a technical crew. In 2017 she worked in a political thriller named 1987: when the day comes.

Heo Jung-eun is a South Korean actress and she was born on 14th September 2007 in South Korea. Heo has been active in Korean film industry since 2011 and she is currently under J wide company.

The fans praised her for her roles in My Lawyer, Mr. Jo in 2016 and Love in Moonlight.

Yoo Yeon-seok is one of the best actors in South Korean industry and he was born in Jinju, South Gyeonsang Province on 11th April, 1984. His birth name is Ahn Yeon-Seok. He loves to do photography and he enjoys it a lot.

He makes his own cosmetics, gardens, builds furniture and design interiors to start his immense list of interests.

Choi Min-yong is also a South Korean actor and he was born on 6th June 1977 in Seoul, South Korea. He started his career as an actor in the 1996 South Korean TV series named New Generation Reports: Adults Dont Know on the KBS1 network.

Jeon Jin-seo is a south Korean actor and he was born in Ansan, Gyeonggi, South korea on 28th May, 2006. He is very well known as a child actor. He is represented by T1 entertainment, a talent agency.

He is also best known for his one of the notable characters in the blockbuster dramas like The World of the Married, I like You, The King’s Daughter and many more.

Read Also – Tokyo Ghoul Season 3: Everything We Know So Far About This Popular Anime?

Kim Kam Hoon is a South Korean child actor who was born in Cheongju on 7th June, 2009. He began his acting career at the age of four on a television program and made his official acting breakthrough one year later.

This young actor was casted in numerous projects because of his excellent acting skills. In 2013, he made his television breakthrough on MBC’s everyone entertainment show. He has been rise to a fame as a child actor for his role as little Choi Eugene in the 2018 television drama Mr. Sunshine.

Lee Byung hun was born in South Korea on 13th August 1970 in Seoul, South Korea. He is a Korean actor as well as singer and he is a well known personality throughout the globe. In 1996, his sister won the Miss Korea competition.

He completed his primary education in South Korea and later on joined Han Yang University where he learned French literature.

Well guys you can watch out the trailer of Mr. Sunshine in given below video. By watching this trailer you will get a clear idea regarding the show. So it will also become easy for you to decide whether to watch this show or not.

What Are the Reviews for Mr. Sunshine?

Critics praised the drama for its “deep storytelling” and its ability to gain viewers’ awareness of history. The Korea Times applauded the drama for shedding light on those deemed peripheral in society, such as women and the lower classes, and for successfully laying out contradictions and hope in the fast-evolving late Joseon period; it also praised the show’s strong female characters. 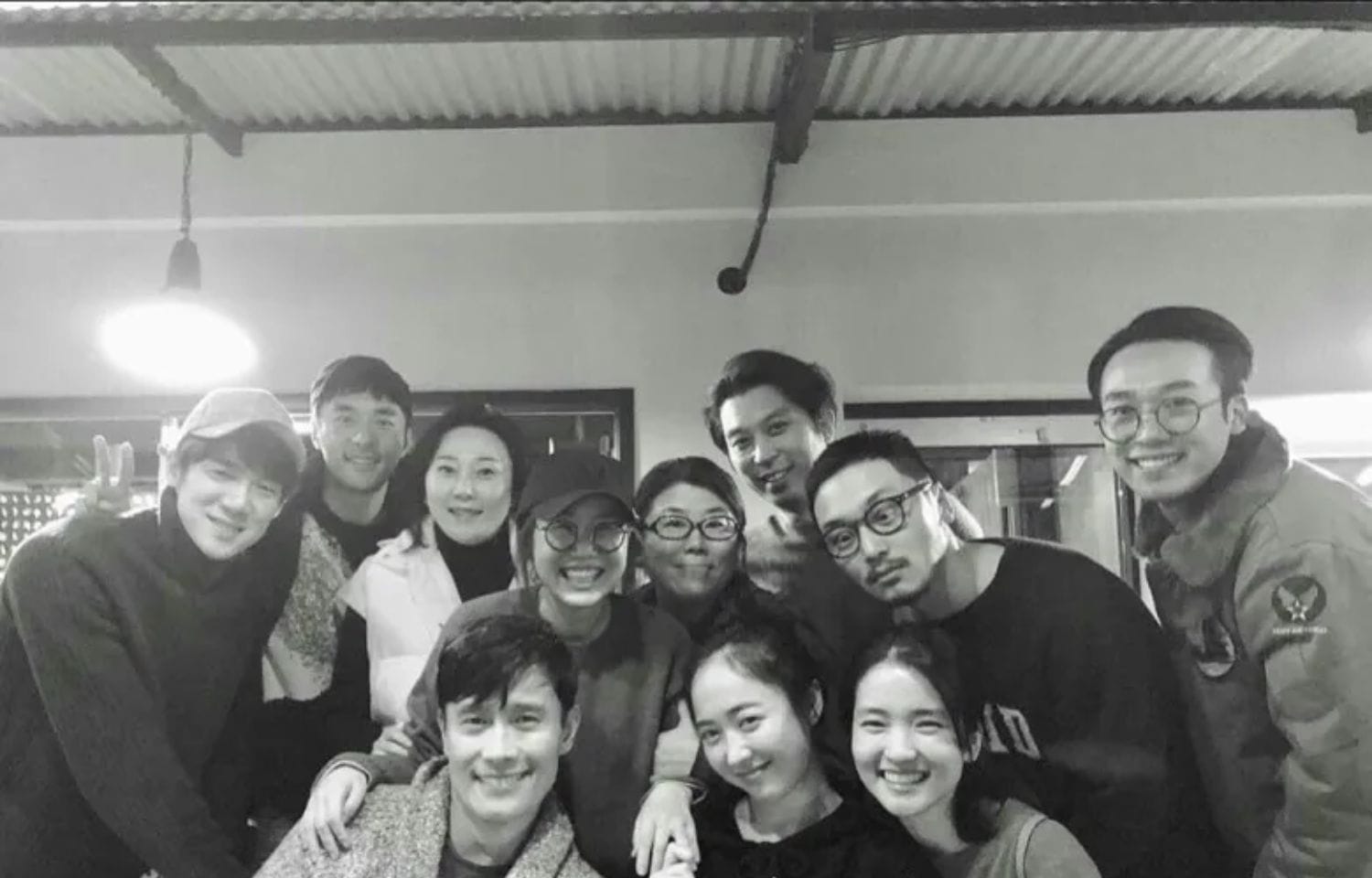 Time‘s Kat Moon chose the show as one of the 10 “Best Korean Dramas to Watch on Netflix” and argued, “Besides serving up stunning cinematography, the show introduces two of the most dynamic female leads from the K-drama world”