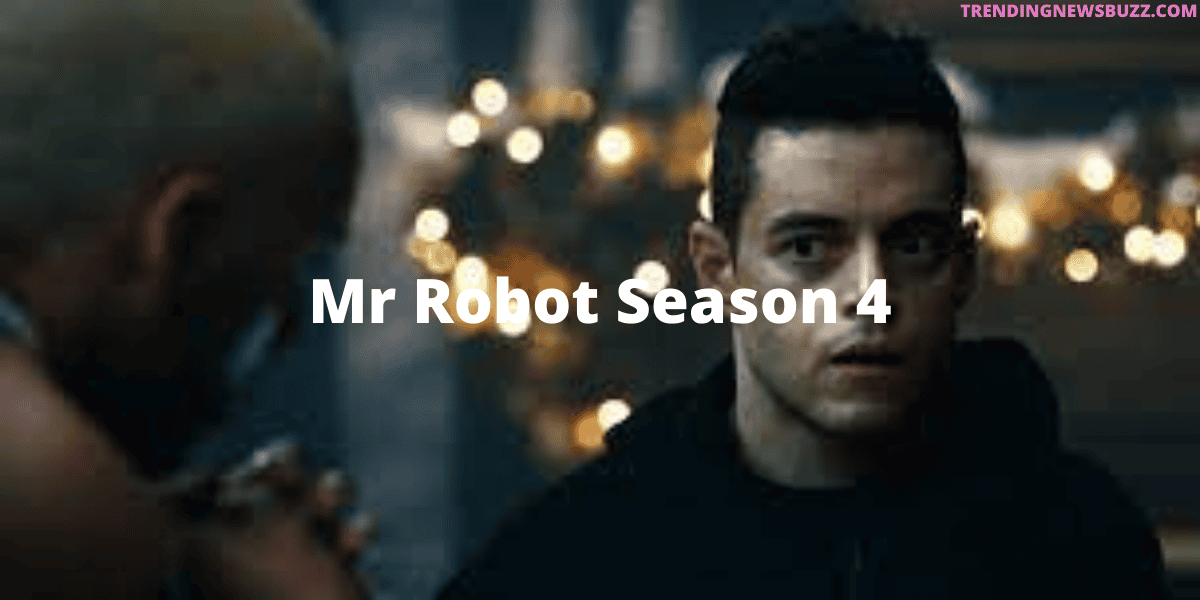 Mr Robot is not for you, the Creator of Mr Robot season 4,

Sam Esmail made a series that is mindboggling, nerve wrenching.

There are four seasons of Mr Robot having 45 episodes having a running time of 40-45 minutes.

Plot: What Is the Plotline of Mr Robot Season 4?

Mr Robot season 4 is an American drama thriller web series by Sam Esmail for USA networks. Elliot Alderson is the central character of Mr Robot, who is suffering from a disease called Delibitaing anti-social disorder and clinical depression. He works as a senior cybersecurity engineer in a company named Allsafe, New york.

Read also: Servant Season 2: Everything We Know That You Would Not Like To Miss!

He is a very promising hacker who can connect with people through hacking only and finds himself as a Cyber-vigilante. He is always disturbed seeing discrimination between rich and poor. 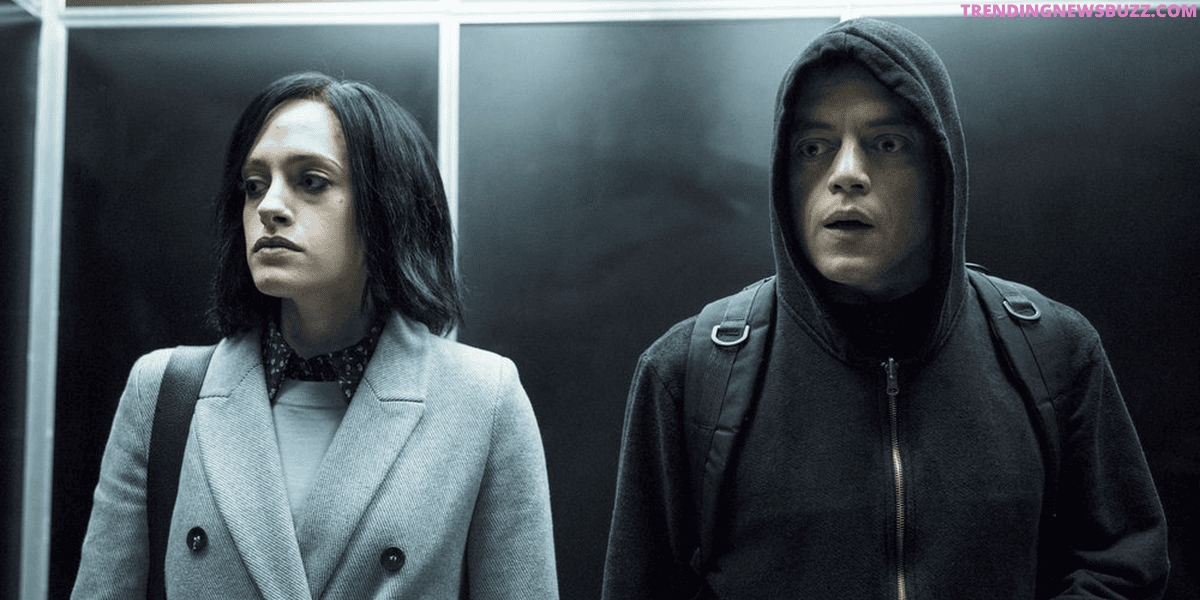 find big corporates the main reason for that, E Corp is the main culprit. He joins the Fsociety of Mr Robot to save people from E corp by encrypting all the data of the company.

In the last episode of Season 4, we get to know that Hacker Elliot is not the genuine Elliot. Mr Robot is also an Elliot. confused?

in the first instance, it seems a parallel universe, but it was nothing but an imagination of Elliot’s brain in which all were playing his role or can say his coded roles in real life.

Now, I know it is fascinating and confusing at the same time. Want to know the ending? Read the conclusion.

What Are the Names of the Characters Involved in Mr Robot Season 4?

1. Rami Malek plays the role of Elliot Alderson ( he is a senior engineer of cybersecurity in a firm, suffering from a mental disorder)

2. Carly Chaikin plays the role of Darlene Alderson( she is the younger sister and hacker of society)

8. Grace Gummer plays the role of Dominique “Dom” DiPierro ( an investigating officer from the FBI)

9. BD Wong plays the role of Whiterose( she is a trans lady who is a leader of the dark army )

What Is the Release Date of Mr Robot Season 4? Is It Released Before Covid? 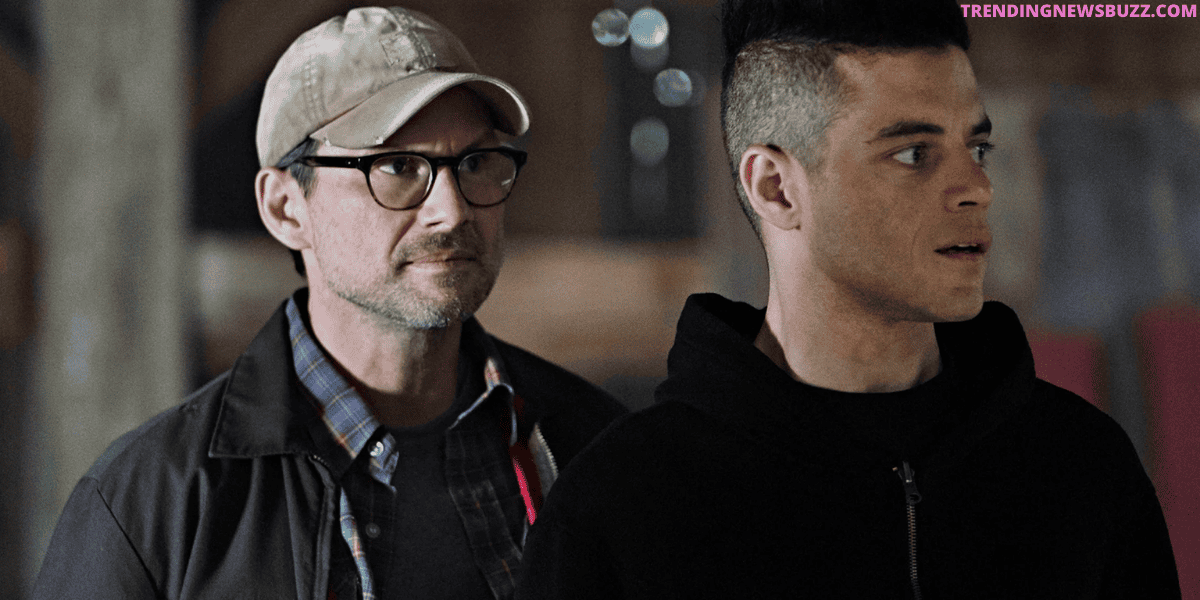 Let me tell you guys if you haven’t watched this series till now, then you are two years late for this masterpiece by Sam Esmail.

Read also: Top Gun 2 Release: Why Was It Delayed? And Many More That You Would Not Miss!

You can watch Mr Robot season 4 on the undermentioned platforms.

What Are the Different Platforms Where We Can Watch Mr Robot Season 4?

The psychological thriller is waiting to bewilder you with its unique writing and unpredictable nature. Mr Robot season 4 is one of the series which never let you disengage from the episodes.

You can watch all the seasons of the movie on amazon prime and the USA network.

What Are The Ratings of Of MrRobot’s Season4?

Mr Robot’s season 4 received wide critique acclaim from all over the world, which we can judge by the ratings.

The theme is so creative and worth watching because of its unique storyline, direction, and characters in-depth acting.

The oscar-winner lead actor shows why he is one of the best actors in the industry.

Elliot has created all his identities in which Elliot 2.0 is someone who plans all this hacking stuff against the E Corp.

All other identities of Elliot entice him to leave control of Elliot’s life and finally, in the end, we can see the new birth of Elliot.