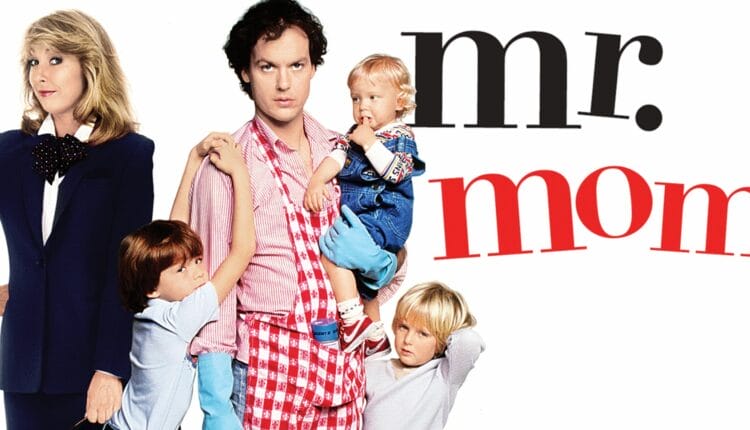 Mr. Mom is an American comedy film which was released in 1983. The movie was directed by Stan Dragoti and produced by Lynn Loring, Lauren Shuler and Aaron Spelling. In this article we are going to tell you about Mr. Mom cast, reviews and many more details which you should know.

The movie tells the story of a furlaughed Detroit automotive engineer who becomes a stay at home dad and takes care of his three young children as his wife returns to her career in the advertising industry as an executive at a big agency. 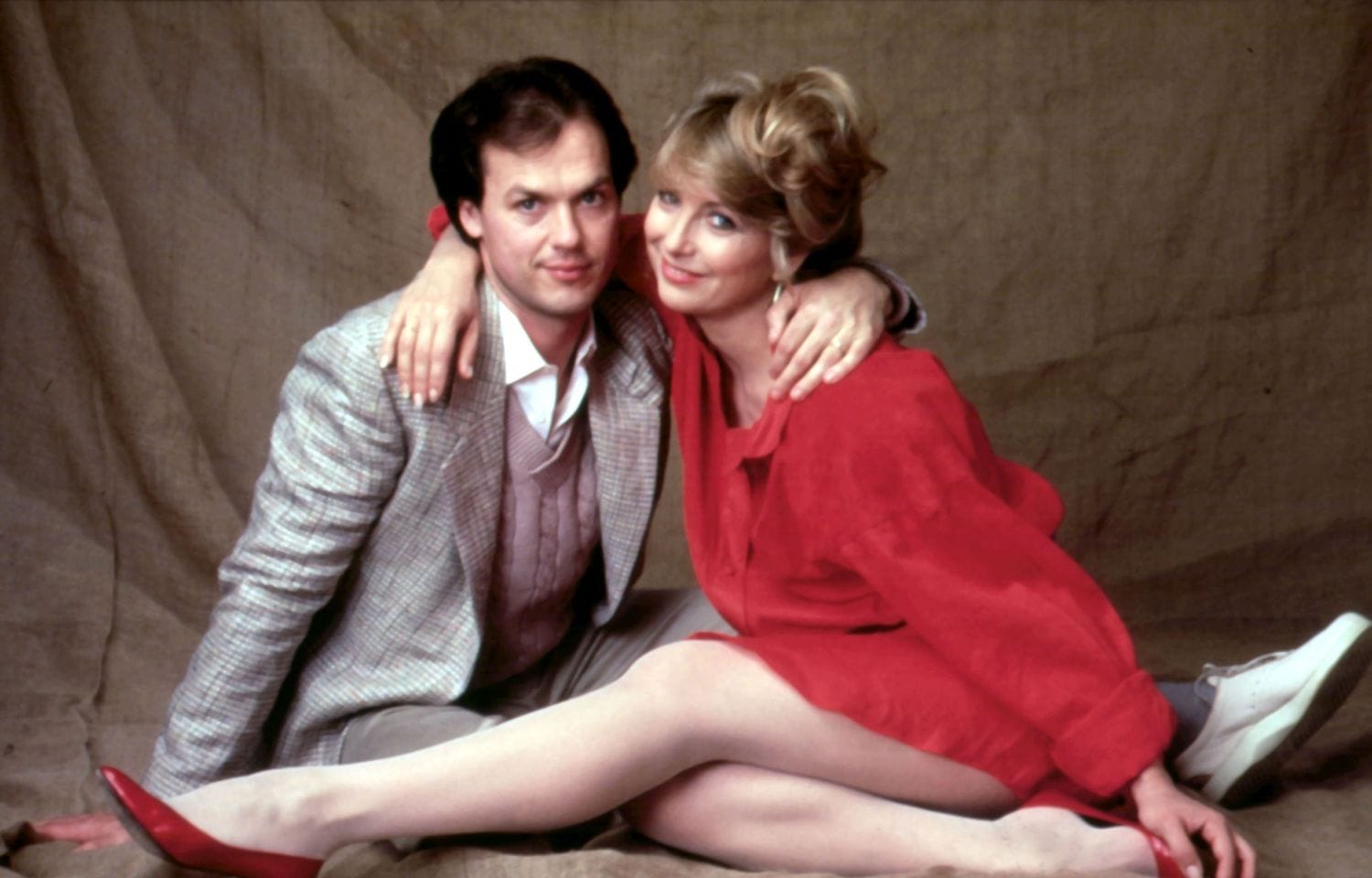 Mr. Mom was released on 22nd July 1983 and it has received generally a positive reviews from critics as well as audiences. It was a box office success which has grossed over $65 million against $5 million production budget.

What is Mr. Mom cast?

Check out the list of Mr. Mom Cast below along with their characters –

What is the Plotline of Mr. Mom?

Jack Butler lives with his wife named Caroline and their three children named Alex, Kenny and Megan in a Detroit suburb. At the time of the early 1980s recession Jack and his friends Larry and Stan lose their engineering jobs at the Ford Motor Company.

For years, Caroline being a housewife uses her college education and experience working in advertising to re-join the workforce meanwhile leaving Jack to deal with the new and bewildering responsibilities of a stay at home dad.

Jack found that childcare and house maintenance involves a critical tasks and his initial struggles in day to day life and eventually it gains attention and company of other neighbourhood housewives.

Read Also – Legend Cast: Release Date, Plot, And Everything You Need To Know!

Enjoy the trailer of Mr. Mom movie in given below video. By watching this video you will understand the basic plotline of this movie and therefore it will become easy for you to decide whether to watch this movie or not. Also you will have a glimpse of Mr. Mom Cast in this trailer.

What Are the Reviews for Mr. Mom Movie?

Leonard Martin gave the movie 2.5 stars out of 4 and states that –

“pleasant enough rehash of age-old sitcom premise” and adding “likable stars make it palatable, but you’ve seen it all before”

The Chicago Sun-Times’ Roger Ebert  similarly gave the movie 2 stars out of 4, by writing that  Mr. Mom as “a lost opportunity” for resorting to cliches rather than finding humor in the characters as portrayed by the “promising” and talented cast. 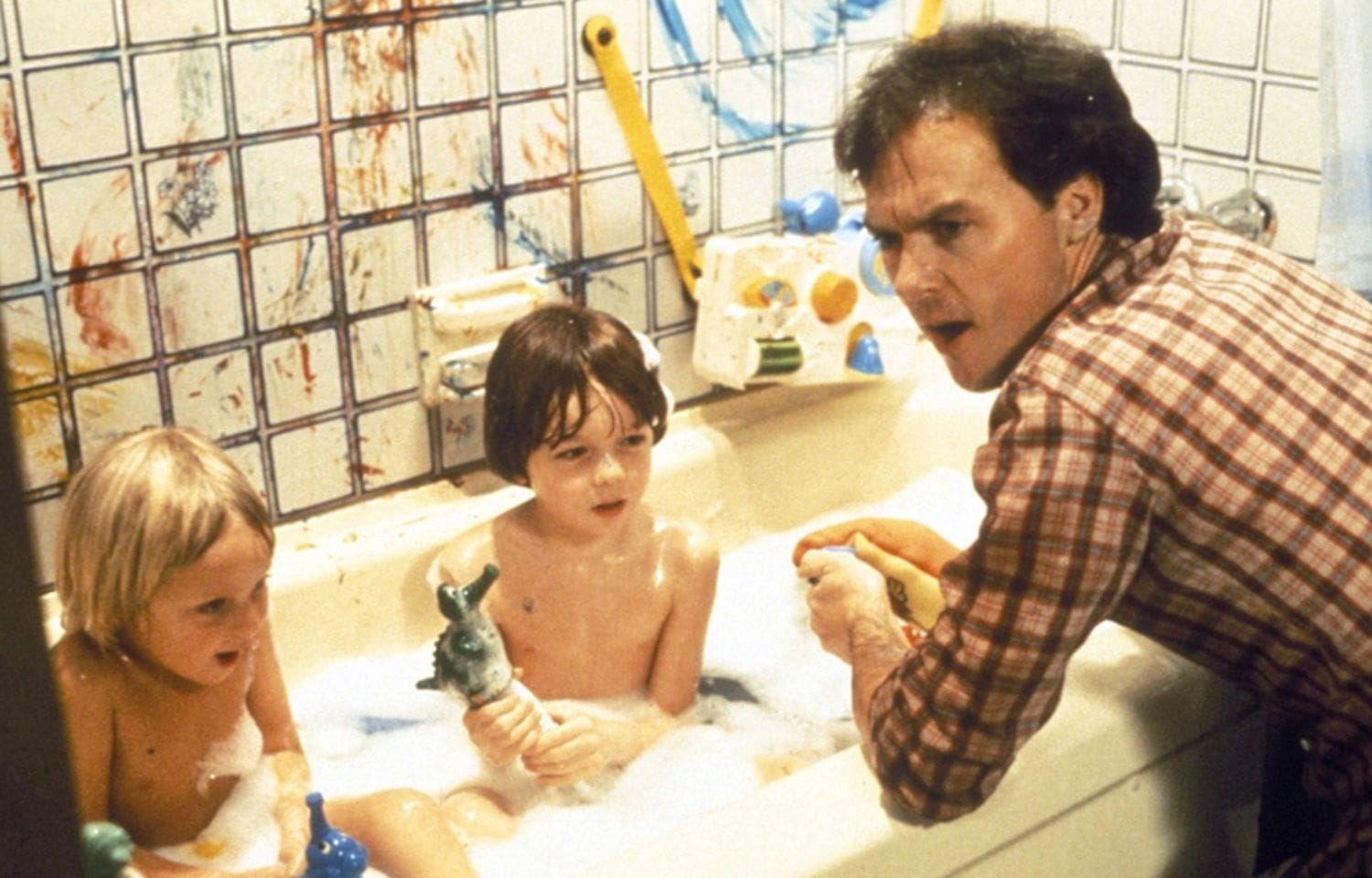 Rotten Tomatoes, the review aggregator site gave this movie ratings of 75% based on 24 reviews, with an average rating of 6.1 out of10. The site gave the statement as –

“Mr. Mom makes up for its stereotype-driven premise with a sweet script and charming work from a well-matched cast led by Michael Keaton and Teri Garr.”

On Metacritic, the movie has received a weighted average score of 50 out of 100 based on seven critics, indicating “mixed or average reviews”

The movie has earned around $64 million in the United States. The success of this movie, led Universal to sign a three movies deal with Hughes for about $30 million.