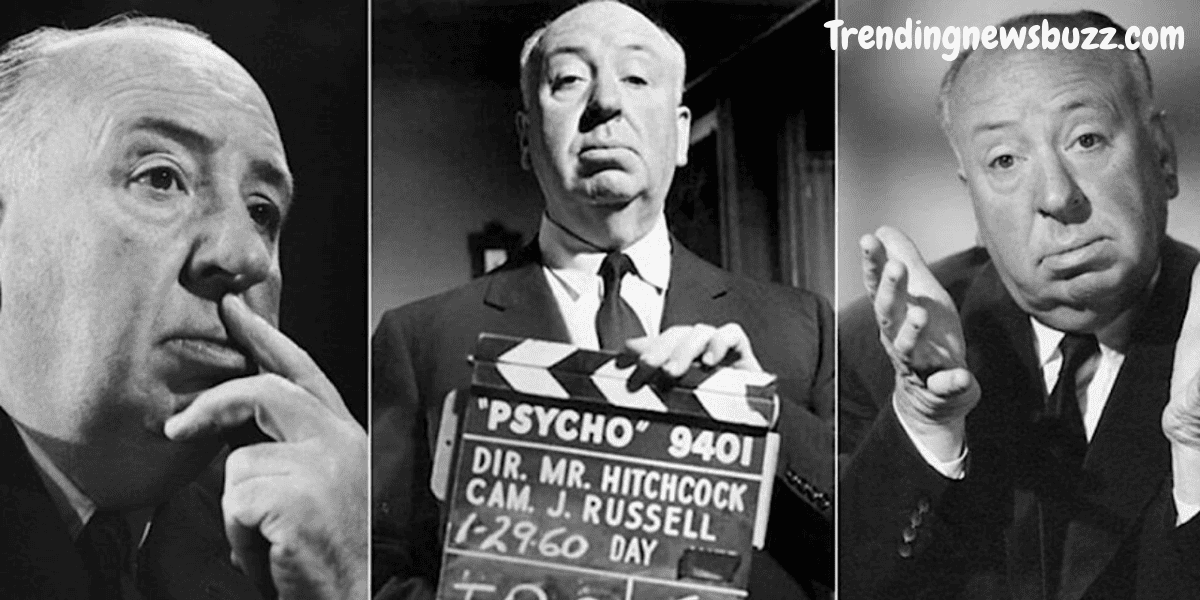 Some popular and interesting movies which you are willing to watch by Alfred Hitchcock. He was a filmmaker and known as the Master of Suspense as he made so many thriller, romantic and other movies which were popular at that time and still watched by many fans.

He directed over 50 feature films in his life and he died on April 29, 1980. He started his career from the debut silent film in which no wordings are used to describe actions and he started from the film The Pleasure Garden which came in 1925.

After that he went forward to make thriller movies and from that time he was starting gaining success from his first film The Lodger: A Story of the London Fog in 1927 then he made Blackmail in 1929, The 39 Steps 1935 and the Lady Vanishes in 1938 which are his popular thriller movies at the time.

Now let’s talk more about his successful films which are still watched by everyone. 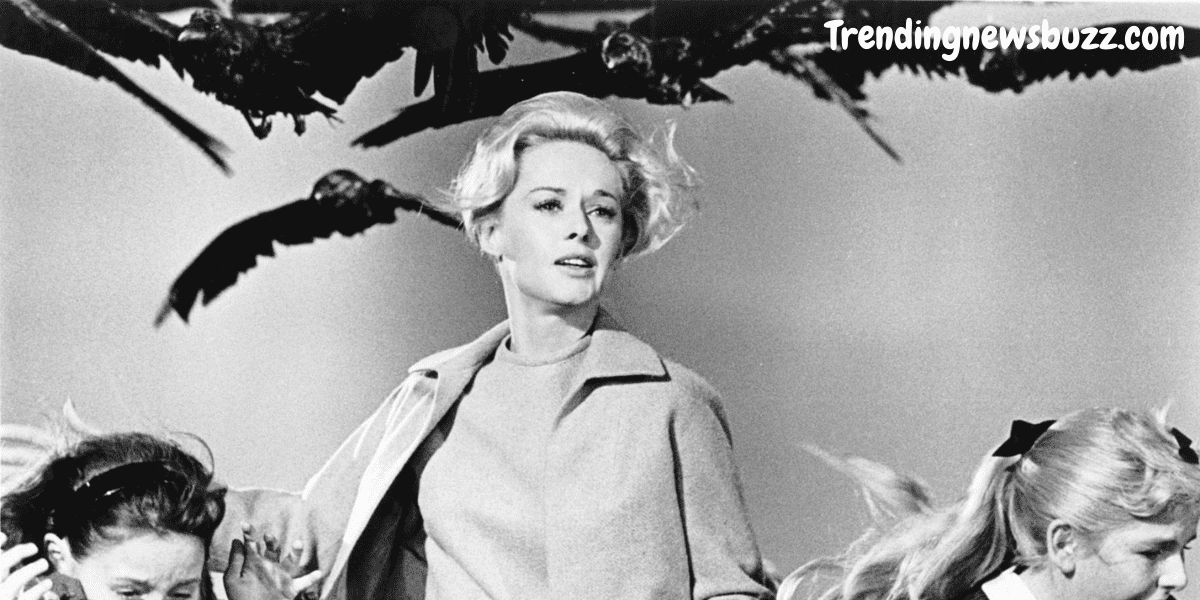 This film is still watched by many and the movie is based on the Daphne du Maurier short story. This film by Hitchcock is not so much dramatic but good masterpiece and essential film to show terror in a slow way. Hitchcock turns his imagination and skills to show birds turning into villains.

The 39 Steps still remains the masterpiece by Hitchcock after it was the 2nd film after his first successful film- The Lodger: A Story of the London Fog. The 39 steps film is the thriller film which ranked as the best British film and in 4th position by the British Institute and a hit film in 1999 and the story is based on the 1915 adventure novel.

Watch Unhinged 2020 thriller and Action film by Derrick Borte in which main antagonist or the character Tom Cooper is mentally disturbed and takes the revenge from his ex-wife and her boyfriend along with other victim which came in his way.

It is a thriller movie and one of the favourite movies of Alfred Hitchcock of suburban nightmare. In this Charlie played by Teresa Wright, a young woman came to know that the serial killer they are finding is her uncle.

Joseph Cotten played the finest leading role of the villain in this movie and attracted the audience to watch the film again and again.

Strangers on a Train 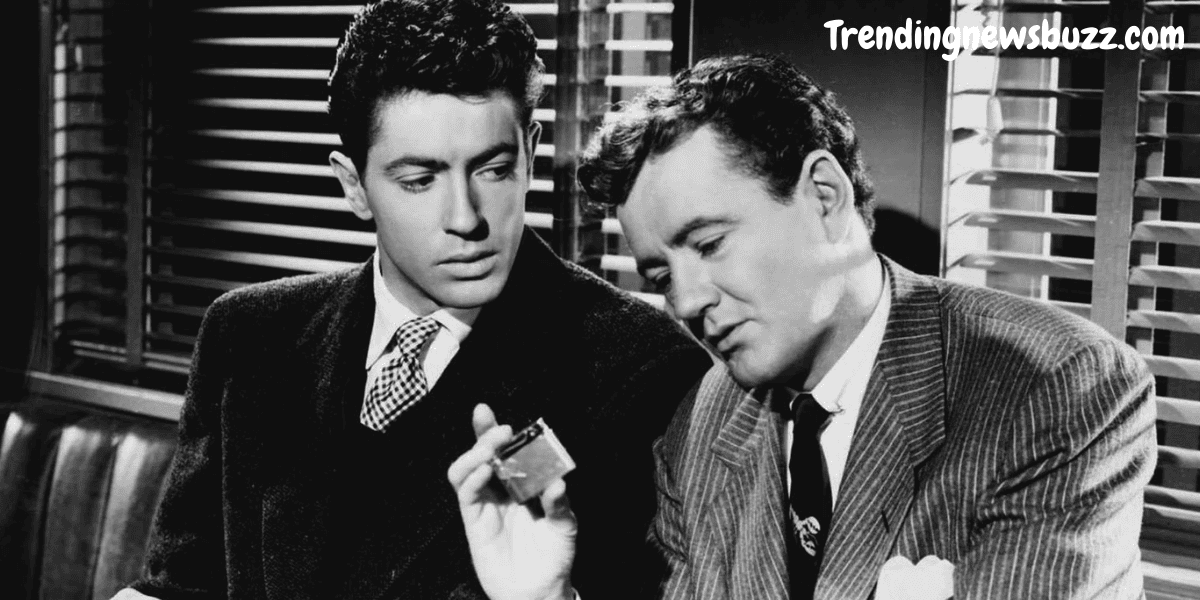 Misunderstanding leads to many wrongful acts in real life and this film is also based on that type and takes them to a mess of murdr and menace when it is created between a young tennis player farley granger and a psychopath. Strangers on the train is based on the same name by Patricia Highsmith in 1950.

And this movie received mixed reviews from the critics because of its storyline. The movie is dark comedy with bold styles which were put by Hitchcock in Strangers.

Psycho came in 1960 and this is the time from where modern horror started. Psycho is the film which hit the box office and earned more revenue with the sound film which came in a black and white screen and made the audience scream loudly in the theatres.

You can call this film the dad of all movies as the movie is still a shocking one with more twists and turns in the story.

Gone Girl is one of the highly rated movie in which Amy had many plans to do false things to give a lesson to his husband who cheats her wife and also wanted to gain back her husband as she had a fever of love to his husband so she wanted him back in her life..  Gone Girl 2: Will There Be a Sequel To Gone Girl?

It is the romantic and lovable film of 1946 by Hitchcock and remains the best masterwork out of all films. 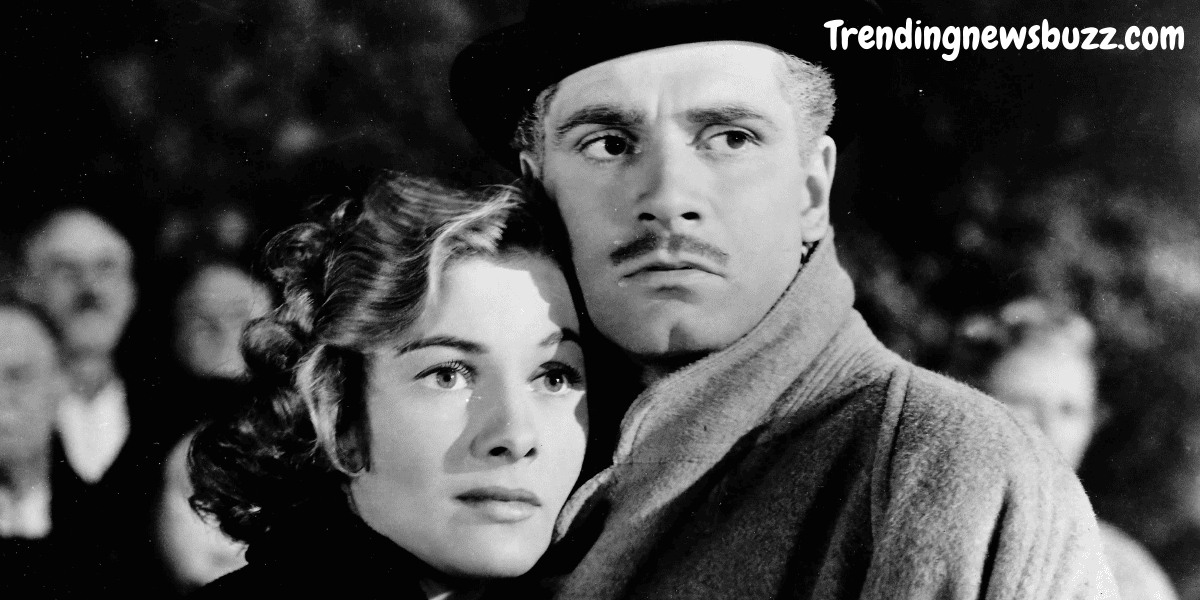 In this movie Rebecca and Maxim are a married couple but she faces death due to an accident and Maxim a wealthy businessman facing troubles due to her wife’s death. After that he married to another woman and she finds that Rebecca who is the first dead wife of Maxim still holds a large share in Manderley after her death and this shocks her.

Rogue Company Crossplay: Everything You Need To Know About It!