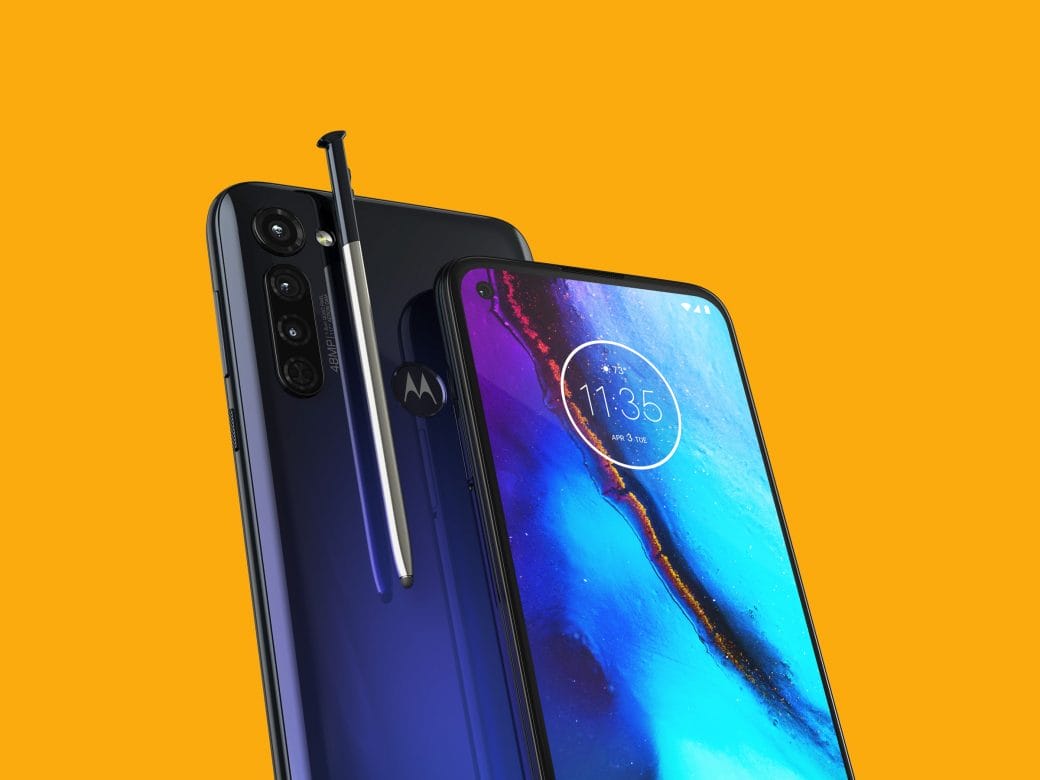 Motorola has two new phones out on the market right now – the Moto G Stylus and the Moto G Power. They both offer compelling deals to users looking for a budget option. However, despite many of their advantages, they still fall short of the competition in some key departments.

This means that both of these devices can easily last well over two days, even with regular usage. It’s not just the battery size helping them hit that mark, either. They both sport 6.4-inch 2300×1080 IPS panels, which run at the regular 60 Hz.

So, unlike the latest and greatest smartphones which now have quad HD displays with 90, or even 120 Hz refresh rates, the displays on these two devices don’t consume that much power. Combine that with a lower-powered yet capable Snapdragon 665 and a modest 4 GB RAM, and you have two devices that can deliver decent performance, too.

They won’t be blazing fast, but they’ll get the job done. You may have to deal with the occasional stutter and longer loading times, though. 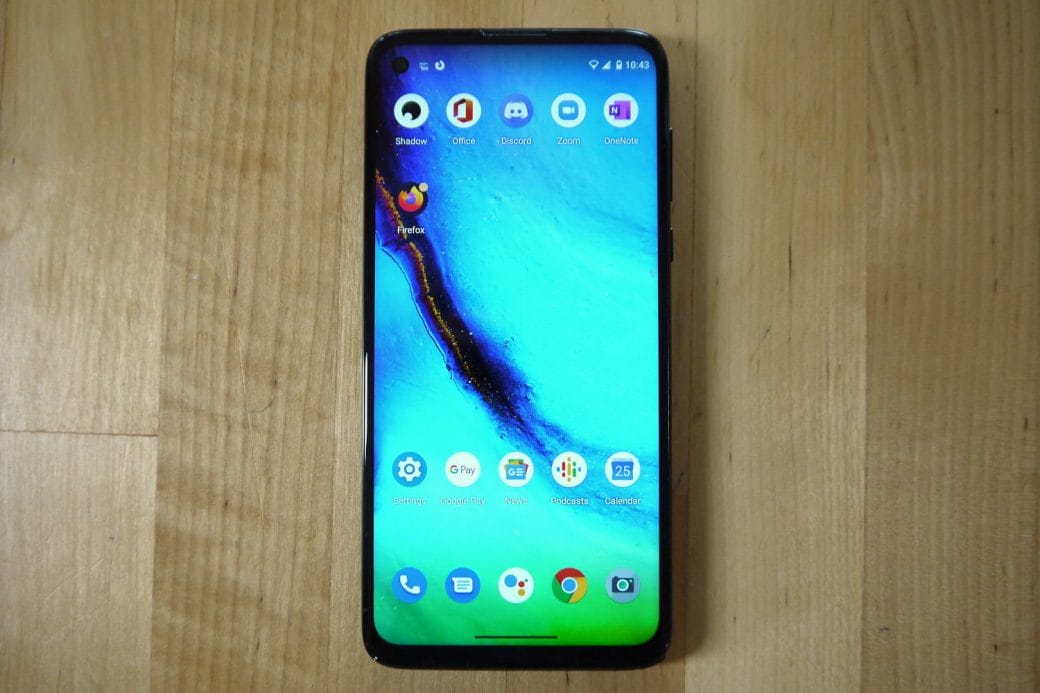 They Offer Respectable Performance In Other Departments (Motorola)

Both the G Stylus and the G Power charge via USB-C. They don’t support any type of fast-charging, but charging via USB-C is fairly quick and reliable anyway. The G Stylus, as its name suggests, also comes with a stylus. It doesn’t have the fancy features of the Galaxy Note’s S-pen, but it’s still a neat thing to have in a package as cheap as this.

However, performance is significantly better on the G Stylus. Its 16 MP action camera is pretty unique, too. It’s skewed by 90 degrees, and you can only take videos with it. This essentially makes it easier to take landscape, wide-angle video while holding the phone vertically.

The Falcon And The Winter Soldier: Battlestar Could Make It’s Debut On Screen

Why The iPhone SE 2020 And OnePlus 8 Are Required More Than The Latest Foldable Phones? 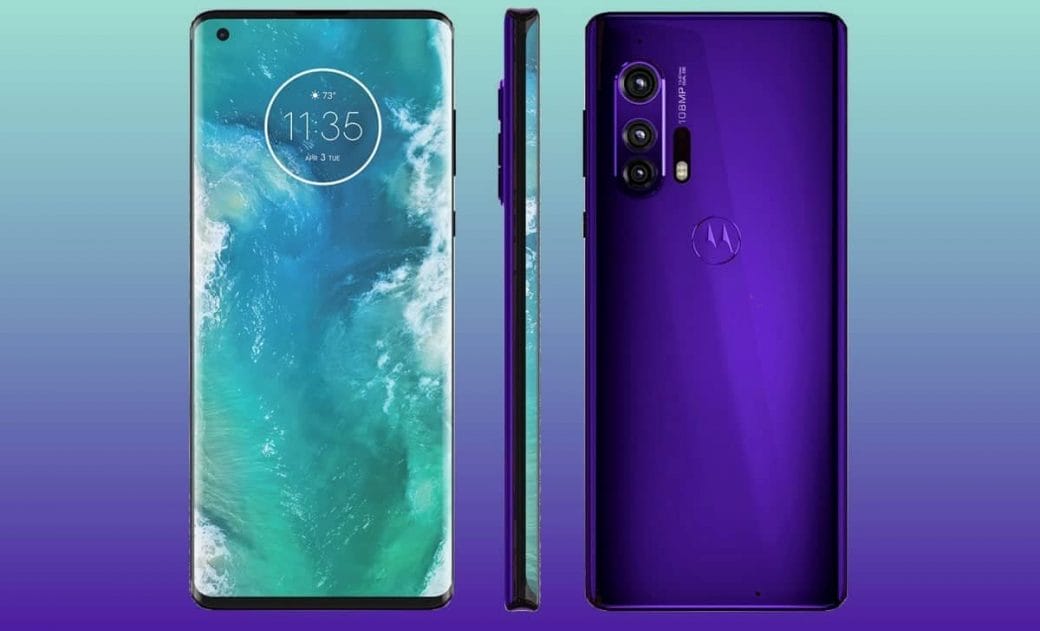 Motorola Has Tough Competition In This Price Range

You must look at the camera performance of its competitors, though. At $300 for the G Stylus and $250 for the Motorola G Power, it’s playing in the same playground as the Pixel 3a and the iPhone SE. Both of these devices come in at $399 and are significantly better in every department.

The newly announced iPhone SE, in particular, is going to be a tough competitor to beat in this price bracket. The only things it’s missing in comparison to the Motorola devices is a headphone jack and expandable storage. It’s unlikely that those two features are enough of a draw, though.