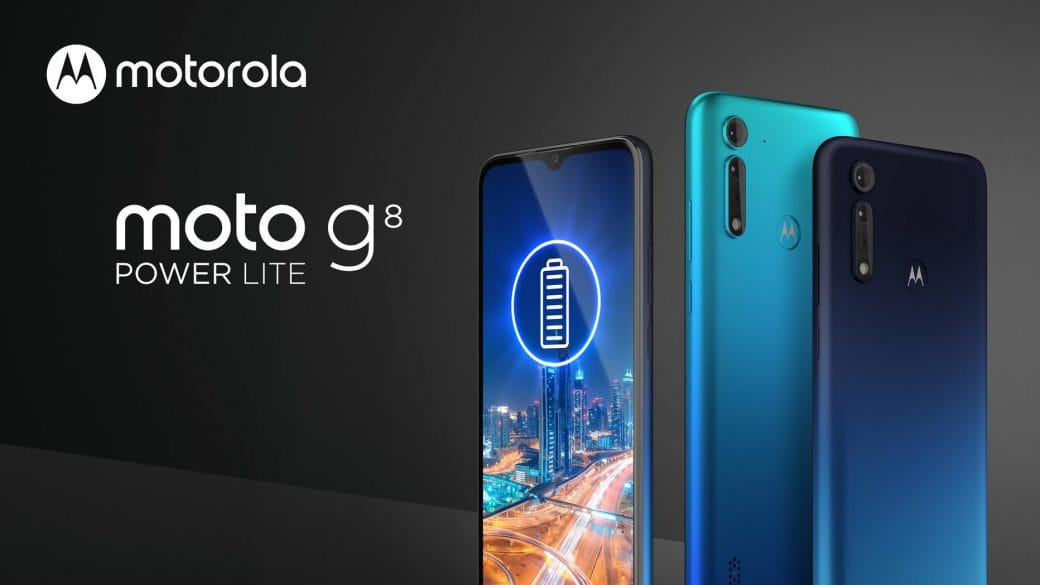 Motorola Moto G8 Power Lite release date is not official yet. However, from various sources, it is believed that the smartphone will release on 21st May 2020. Furthermore, the official release date might get postponed due to the coronavirus outbreak.

Moto G8 Power Lite has a MediaTek Hello P35 chipset. Furthermore, it has a PowerVR GE8320 graphic feature. The smartphone comes with a 4GB RAM and has an Octa-core, 2.3GHz Cortex A53 Processor. 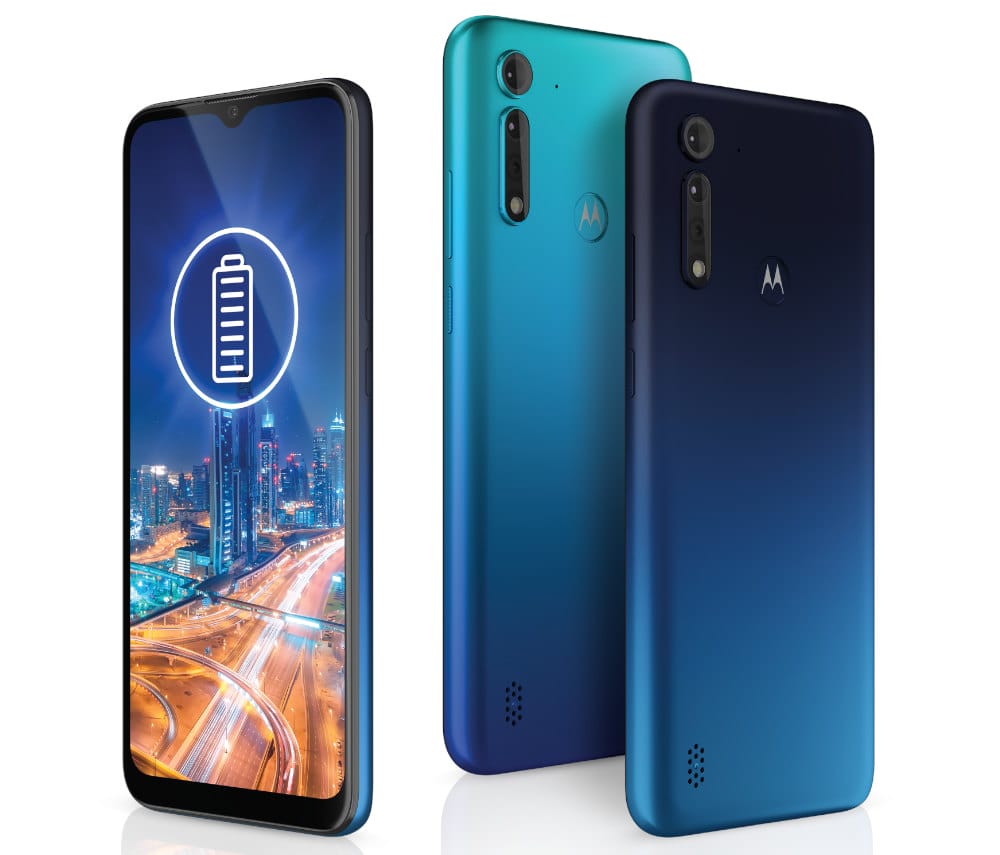 Furthermore, it has a 270 PPI pixel density. The Moto G8 Power Lite has an IPS LCD Display with a waterdrop notch bezelless display. It has a screen resolution of 720×1600 pixels. The smartphone has a 6.5-inch screen size.

Moto G8 Power Lite has an internal memory of 64GB. Moreover, it can be expanded up to 256GB.

Also, the camera comes with Auto-Flash, Face Detection, Touch To Focus features. It also has a LED flash. Furthermore, the Moto G4 Power Lite has a Li-ion 5000mAh battery. The smartphone comes with a quick charging charger. 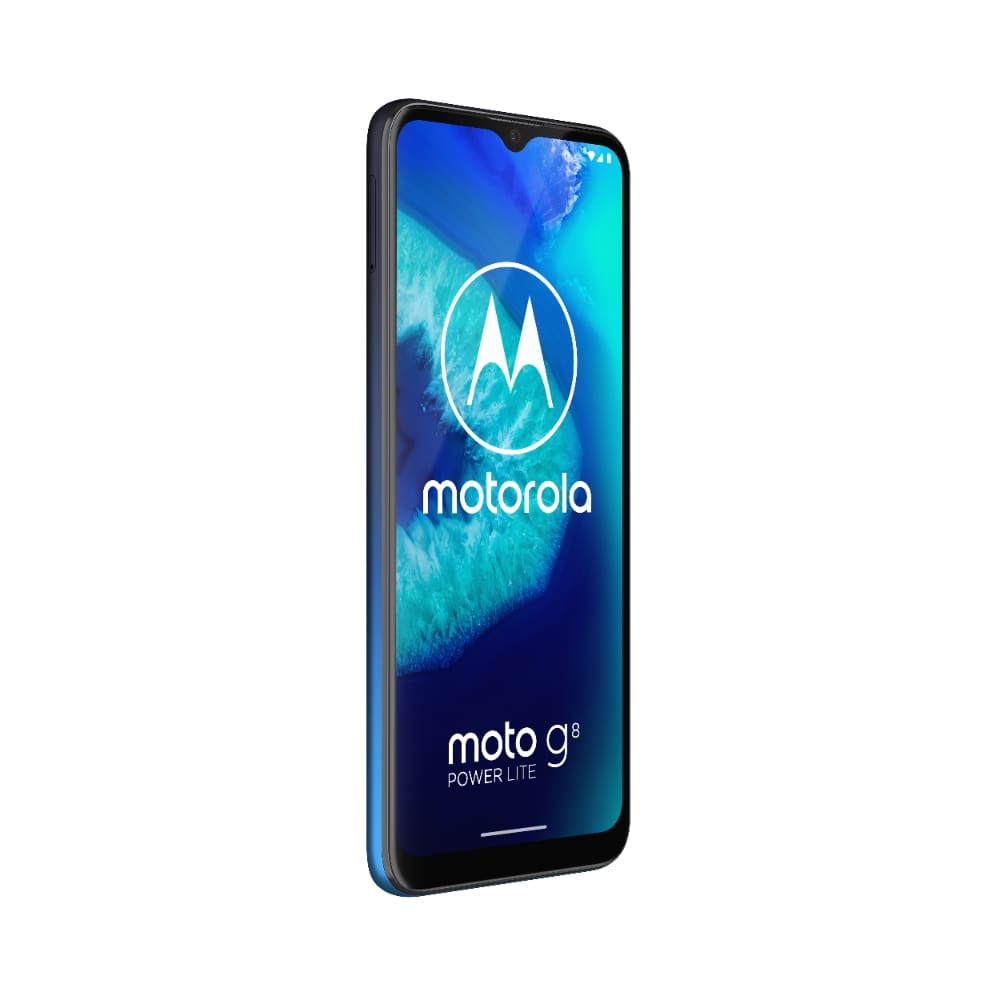 Some of the connectivity features include  WiFi, Volte, GPS, Bluetooth, and many more. Also, the Moto G8 Power Lite will cost Rs10,999. For its segment, the phone is quite affordable.

Furthermore, you get a lot of features at this cost. Also, the phone is fast and has amazing battery life. As a result, you can use the smartphone for long hours without worrying to charge it again. The smartphone charges quickly, thanks to its fast charger.