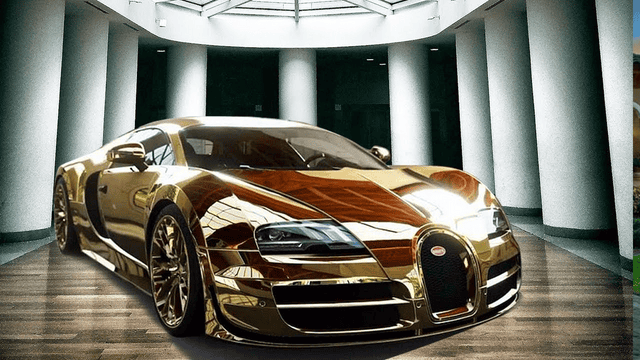 What Are the Most Expensive Thing in the World in 2022

When it comes to the goods that are the most expensive in the world, it is almost guaranteed that the majority of these products would be exclusive and could only be found in very limited quantities. And most crucially, neither you nor I have the financial means to purchase the majority of these items; the uber-rich are the only ones who can do so.

Spending obscene sums of money on the most pricey items may strike some people as absurd for several reasons. But if you have a lot of money, you would want to get your hands on goods that are not only the most expensive but also exceptionally gorgeous. You will not be able to resist the temptation.

Extremely wealthy people seek to amass unique possessions so that they can display them and brag about their wealth.

The most expensive yacht in the world, known simply as “Supreme,” has an estimated value of roughly $4.8 billion.

The construction of this boat, which was conceived by Stuart Hughes, a renowned luxury designer located in the United Kingdom, took close to three years to finish. A wealthy Malaysian businessman spent a staggering 4.5 billion dollars to acquire this opulent sailboat with a length of 100 feet. 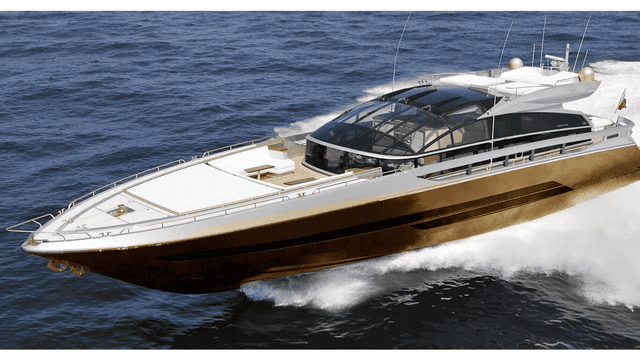 Because of the utilisation of about 100,000 kg of precious metals such as solid gold and platinum in the construction of this luxury liner, the price tag for this boat comes in at an incredibly expensive level. The precious metals are utilised in the construction of practically every part of the boat, beginning with the vessel’s keel and continuing to the dining room, stairs, and other components. Meteorite rock was used to construct the centrepiece of this yacht’s master bedroom, which serves as the main attraction.

The Hubble Space Telescope comes in at number two on our list of most costly things. It also holds the title of the most expensive telescope in the world, according to the Guinness Book of World Records. The asking price comes in around 2.1 billion US dollars. 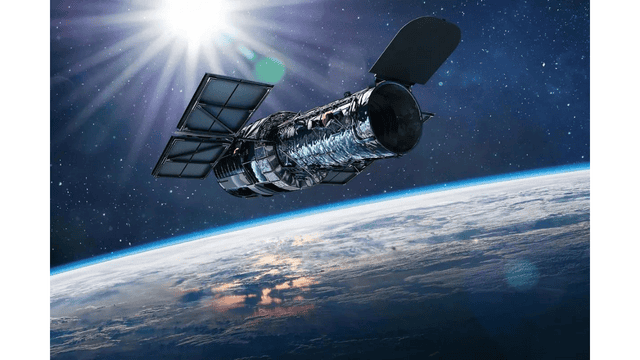 It was originally launched in the year 1990, and since that time, it has been responsible for several significant discoveries. These findings include the confirmation that our entire universe is expanding, as well as the assistance in understanding the age of the universe.

Mukesh Ambani, the wealthiest person in Asia, owns the Antilia real estate company, which is based in Mumbai. This enormous home has 27 stories and is equipped with opulent features such as three helipads, air traffic control, enough parking for 168 vehicles, a ballroom, nine high-speed elevators, a theatre with 50 seats, and many more facilities. It is constructed in a way that allows it to remain standing even in the event of an earthquake with a magnitude of 8.0. 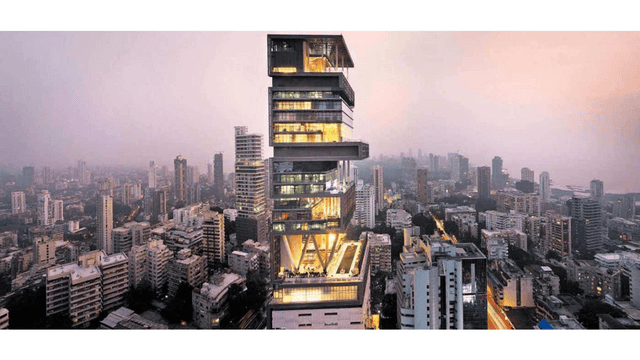 The fictitious island of Antillia inspired the naming of the private mansion known as Antilia, which is located on the billionaires row in Mumbai, India. It is the home that the Indian billionaire Mukesh Ambani and his family moved into in 2012, and they have lived there ever since.

After Antilla, the villa known as Villa Leopolda is considered to be the second most costly home in the world. During the second world war, the hospital on the French Riviera, where the building known as Leopolda is located, served its primary function. Edmond and Lily Safra are the proud owners of it. 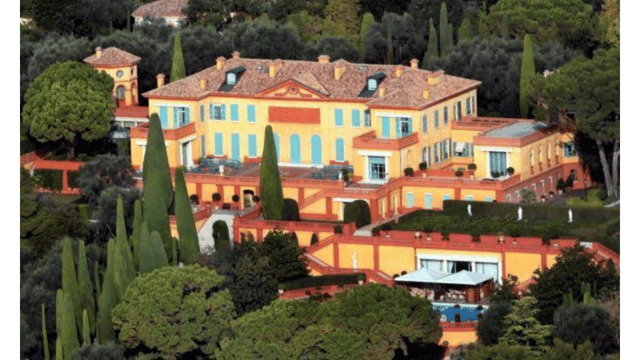 The painting is a well-known piece of artwork by the French artist Paul Cezzane, and it is currently in the possession of the Al Thani family, which is Qatar’s royal family. In its quest to establish itself as a centre for worldwide intellectual activity, Qatar bid 275 million dollars to acquire a picture that is among the rarest of the rare. 201-carat gemstone watch with a price tag of USD 25 million 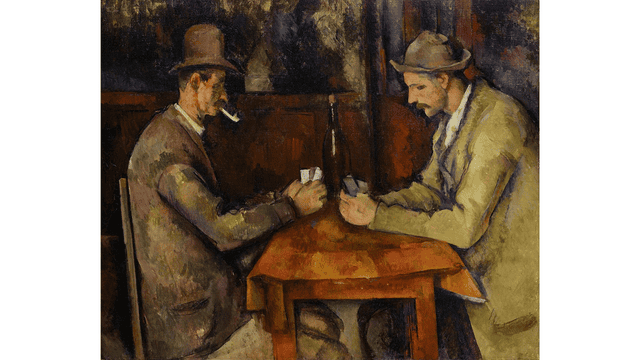 People who have an obsession with luxury timepieces are always looking for one-of-a-kind, limited edition, and pricey pieces to add to their collection. This 201-carat gemstone watch is a perfect example of how an ideal fantastic timepiece should look and it fulfils all of the standards perfectly. The price of the diamond Panther bracelet is 12.4 million US dollars.

Read It: Marilyn Manson Net Worth

The diamond panther bracelet is the most costly bracelet that can be purchased anywhere in the world. Wallace Simpson, the first socialite and queen of elegance, was the one who introduced Edward VIII to this jewellery piece, which led to the beginning of their love affair.

The cost is 12 million US dollars. Damien Hirst is the artist who made this sculpture of a dead shark. The official title of this piece of artwork is “The Physical Impossibility of Death in the Mind of Someone Living.” 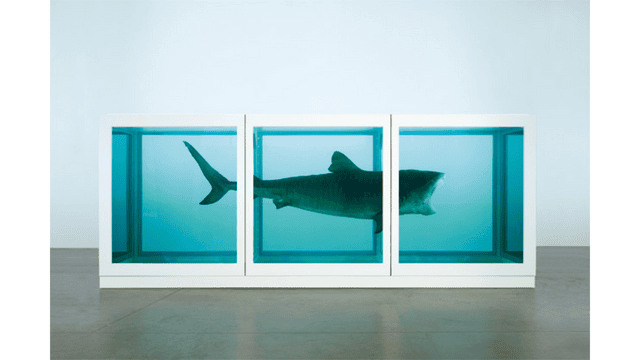 An unnamed financial whiz who works in the hedge fund sector saw this and brought it to our attention.

The Price of the Crystal Piano Is 3.2 Million Us Dollars.

This crystal piano is created by hand, as the name of the instrument suggests. It is one of the musical instruments that have the highest price tag in the entire globe. The magnetic floating bed has a price tag of 1.6 million US dollars. 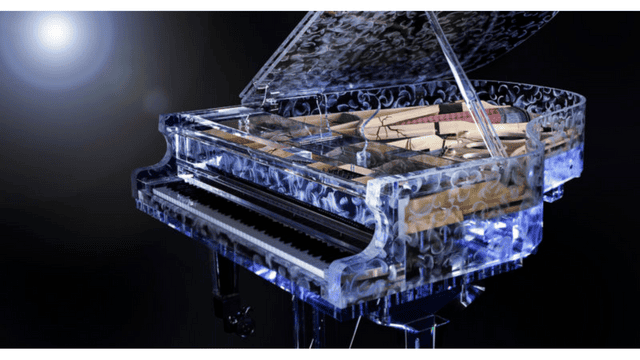