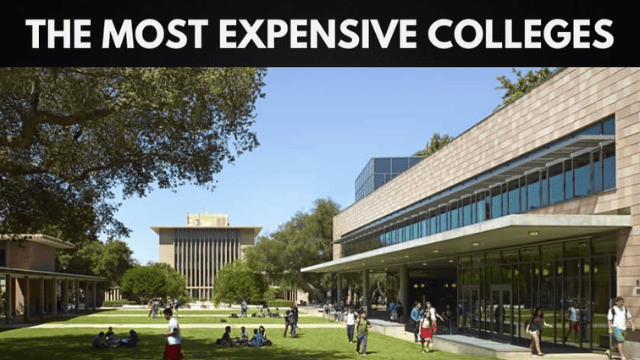 There is no doubt that colleges in the United States are expensive, but some are more expensive than others. This includes all fees, education, tuition, books, and other costs. It also depends on whether you go to school in your own state or somewhere else.

Even at the most expensive private college, you can get financial aid. Depending on how much money your family makes, these colleges may cost less than a public university in your home state.

And, yes, college is expensive, but the education you get there is great. Most of these colleges are also on lists of the best colleges in the world, and many students want to get their education at one of these great schools. We looked into and made a list of the ten most expensive colleges in the United States.

The best thing about the University of Chicago is that it encourages you to be yourself, find new and different ways to look at the world, and show off your intellectual curiosity. The University of Chicago is one of the two most prestigious schools in the country. It came in second and third on the list of America’s best colleges made by U.S. News. 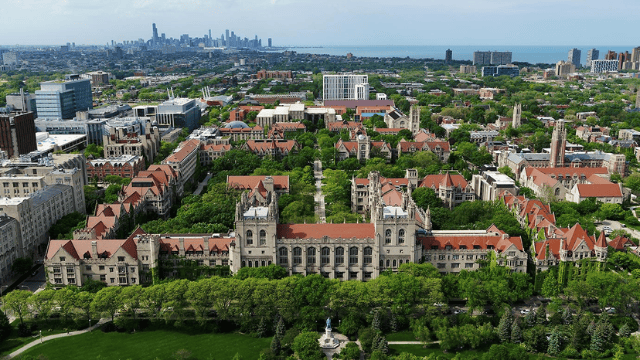 University of Chicago talks about how hard they try to help students from poor backgrounds get into their school. University Of Chicago says that students from families with normal assets who make less than $125,000 a year will get free tuition. Full scholarships will be given to families whose income is less than $60,000. Compared to other universities, the prices are very high, but it is well worth it.

Columbia University is the second most expensive college in the U.S. It costs $61,788 for tuition and $17,964 for things like books, housing, and food on campus. Columbia University is one of the most prestigious places to do research in the world. It has been around for 267 years, making it the fifth oldest university in the US. 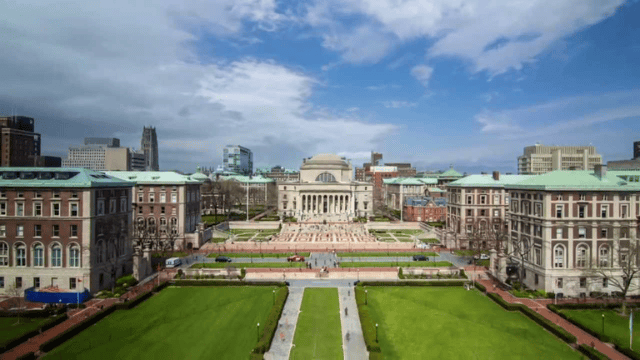 Columbia has come up with some of the world’s most amazing ideas. During World War II, a huge project called the Manhattan Project was done. The first nuclear weapon, the atomic bomb, was made by scientists at Columbia University. Columbia is a great university that keeps breaking records because of how well its graduates do in the job market. There have been many great students at the university over the years, including four presidents.

Northwestern University is a private research university in the city of Evanston, Illinois. Northwestern University was started in 1851 and is the oldest university in Illinois. It is also one of the most prestigious intellectual universities in the world. At the university, there are eleven schools for undergrads, grads, and professionals. The tuition is about $56,691, and other costs like books and room and board on campus are about $21,963. This makes it the fourth most expensive school on our list in the United States. 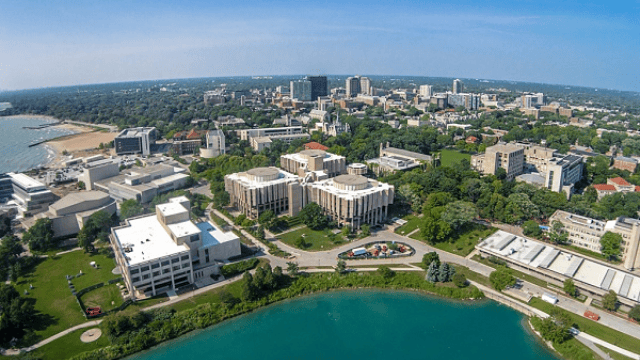 David Lawrence Schwimmer went to Northwestern University. He played Ross Geller on the TV show Friends. Undergrads at the University don’t settle for less. They analyse and interact across disciplines, build relationships that lead to many different discoveries, and mix areas of study to make their curriculum more personal. A college community that is full of different people who take these chances with gusto.

Brown University is a private research university in Providence, Rhode Island. It is in the Ivy League. It is the seventh-oldest college in the United States and one of nine colonial universities that were started before the American Revolution. When it opened, Brown was the first college in North America to let people in no matter what religion they came from. The cost of college is about $58,404 per year. While other costs, like books, room and board on campus, come to about $19,086. 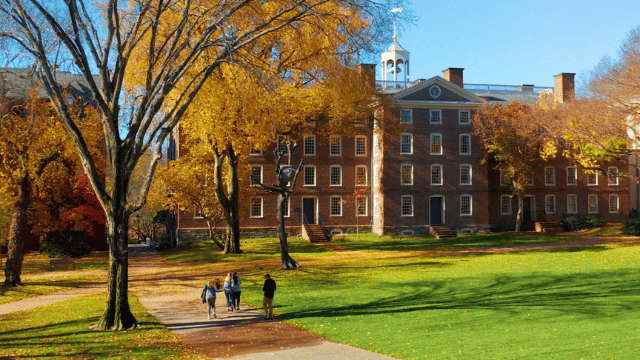 Brown is ranked as one of the best universities in the world both nationally and internationally. The university was ranked 14th by U.S. News and World Report, which also gave it high marks in a number of other rankings that looked at academic experience, undergraduate research, return on investment, and other things.

The University of Southern California is a private university for research that is based in Los Angeles. It was started in 1880 by Robert M. Widney and is the oldest private research university in California. The cost of tuition is $58,195, and books, housing, and meals on campus cost an extra $19,264. Los Angeles has become one of the most important cities in the U.S., and the University of Southern California has become more well-known. 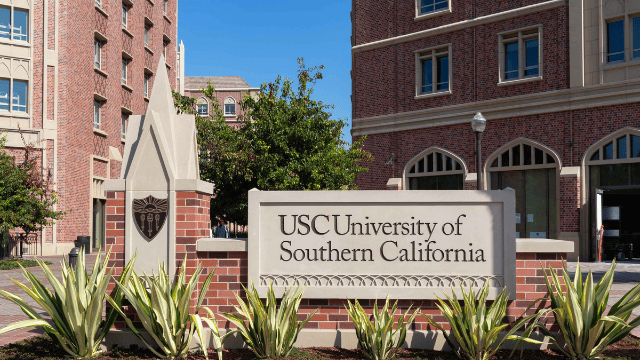 There is one school for liberal arts and 22 schools for undergraduates, graduates, and professionals. Both the Annenberg School for Communication and Journalism and the School of Cinematic Arts, which is very well known, are at USC.

Here are the five most expensive colleges in the United States. Also, when tuition costs more than $70,000 per year, it’s easy to be shocked by the price tag, but keep in mind that the price tag is only part of the story.