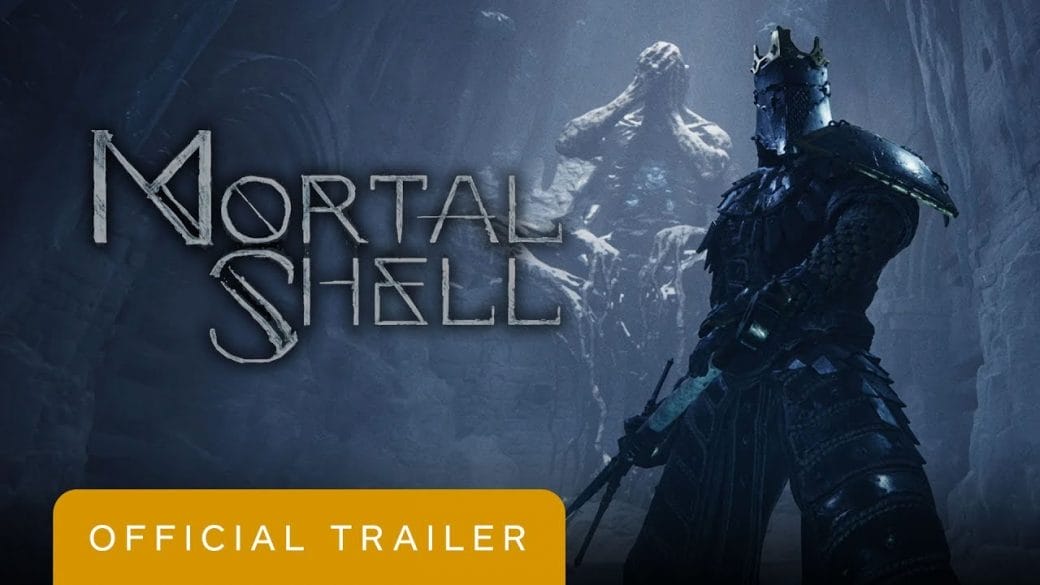 Mortal Shell: Will The Game Launch On PS4? Release Date, Story, Trailer And Everything We Know

Mortal Shell is an upcoming game from developer Cold Symmetry that seems to be another one of those Soulsborne titles. It has all the elements you’d expect from a Dark Souls-esque games.

Mortal Shell Is Reminiscent Of Dark Souls And Bloodborne

First off, we have the game’s title itself. “Mortal Shell” sounds vaguely creepy. Enough for it to qualify as a game straight out of the From Software development studios. And it’s not just a creepy-sounding title, either.

The game’s title also hints at the new twist that this game has on the typical Action-RPG genre. In Dark Souls or Bloodborne, you play as a singular character who then gets better skills and gear throughout the game. 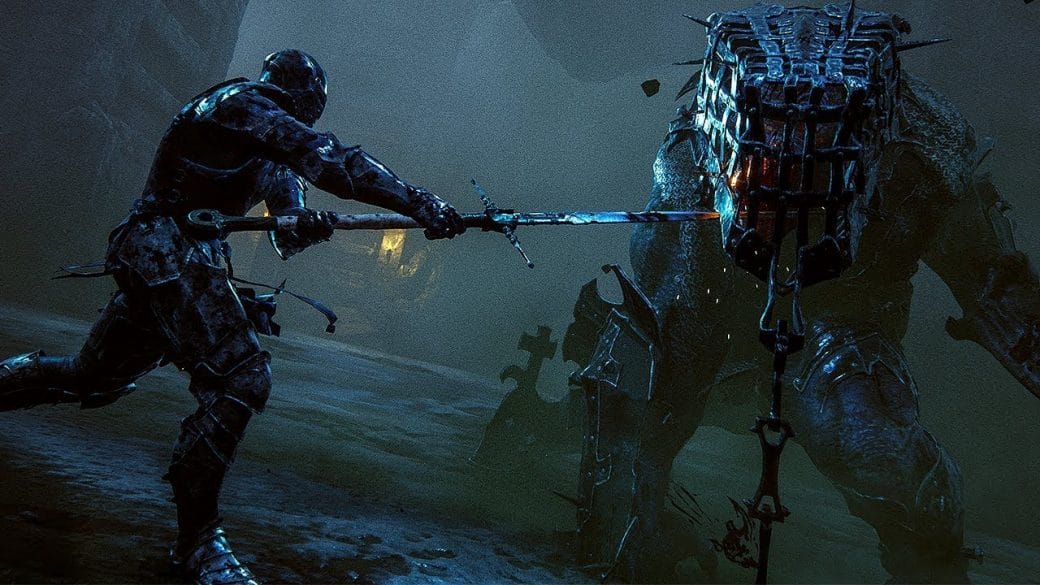 Mortal Shell has an interesting take on this kind of progression. Instead of acquiring singular pieces of loot and skills as you play the game, you come across the dead bodies of fallen warriors.

You can then take on the abilities, weapons and armour of these fallen soldiers for yourself. We don’t have all the details about this game. However, the trailer footage suggests that we do so by eating their hearts. Sounds appropriately hardcore for a game like this.

It would also be cool if you could switch between the loadouts of different warriors that you’ve devoured. This will keep the game feeling fresh. It will change up the look of your character, as well as the way you can fight in the game.

His Dark Materials Season 2: Release Might Be Before The End Of This Year, Expectations, Rumours And More

The rest of the trailer shows off all the classic tropes that fans of the genre have come to know and love. It has an ominous, creepy atmosphere, booming orchestral music and a bunch of creepy, deadly monsters that will likely kill you dozens of times before you can get past them. 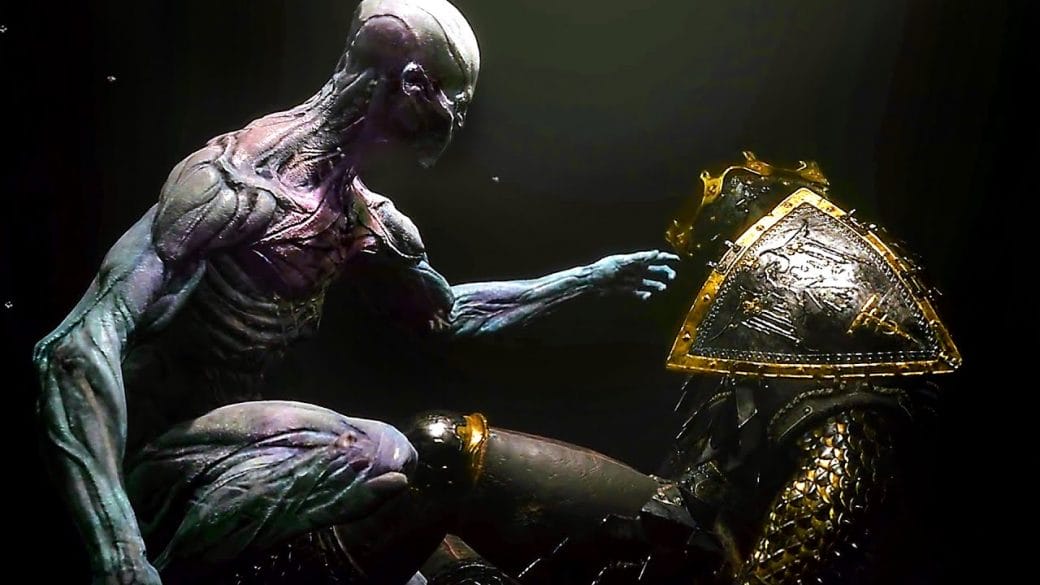 There are weird snake-like creatures in the lake, 10-foot tall warriors that can summon spiky icicles from the ground with a thrust of their sword, and so on. There’s no concrete release date for Mortal Shell.

Outer Banks Season 2:Release Date, Cast, What Will Be Storyline? Get To Know The Updates !