Mortal Kombat is already an amazing video game. Now it is going to be made into a film. With its theatrical reboot, it will transform the way that you have seen it till now.  It will be distributed by Warner Bros.

Also, it will be produced by New Line Cinema. So now you can see this game happening for real. It will work to bring back the martial arts fantasy. The game is largely action. Now you will see it on your screens.

It has been uncertain since all this time. But now we know that it is happening so you can get all hyped up. This is finally happening. So, mark your calendars and get going.

Now Mortal Kombat movie is something every gaming fan was waiting for. The movie was announced since long now. And ever since every person has been wanting to get a clue to its release. But there has been no idea of this till now.

When Russo had tweeted in February 2019 that the movie has concluded, fans wanted to take a sneak peek of this.

However, it is not until 2021 that you will see this. It will release with an R Rating. And you’ll see it near the 5th of March in the next year.

Sekiro: Multiplayer Mods In Development, Currently Supports Three Players(Opens in a new browser tab)
THOR: Love And Thunder: The Marvel Film Will Include The Guardians Of The Galaxy

Who All Are In The Confirmed Case Of Mortal Kombat?

Now there are not all characters that are confirmed. We are still on the way to find out the entire cast Mortal Kombat. But a few names have been released by the makers.
They have said that Mehchad Brooks has been cast as Jax, and Jessica MacNamee will play the character of Sonya Blade. Now, this is confirmed.
Other than that, you will also see the legendary Japanese actor Hiroyuki Sanada. He will be playing Scorpion with Ludi Lin as Liu Kang. 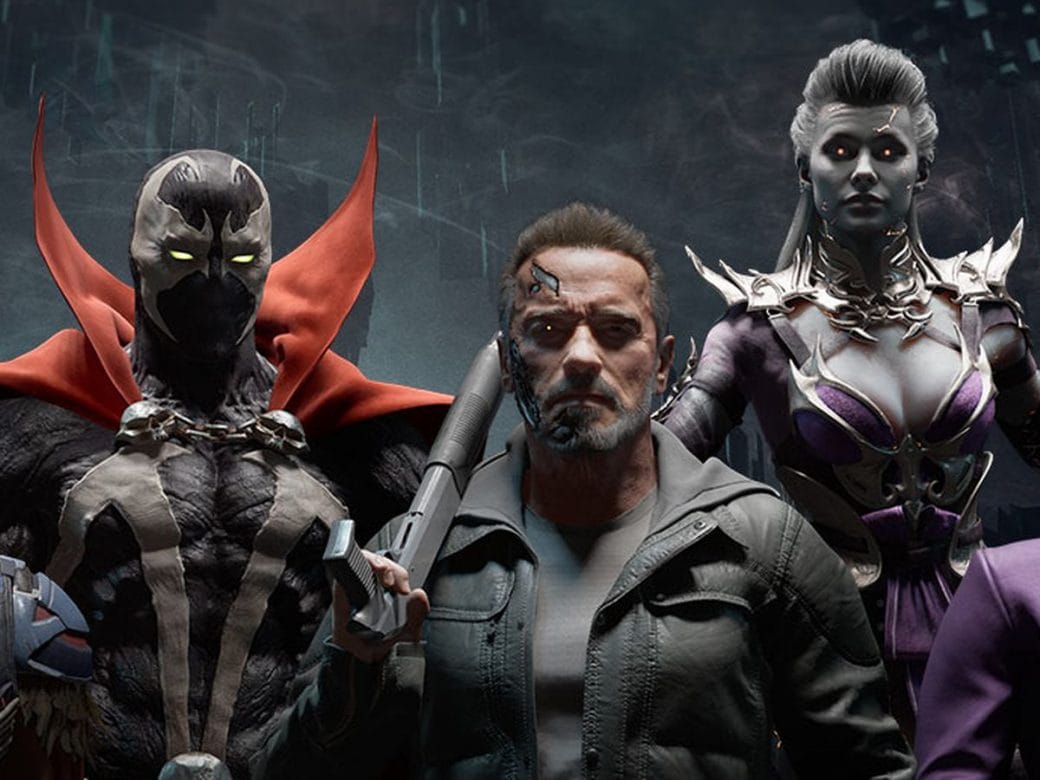 The Plot Of Mortal Kombat

Now we don’t know much about the Mortal Kombat film. Until the trailer releases, you cant be certain of the exact plot. Even the production houses have not commented much upon this. So, saying anything about the would be uncertain.

But we can speculate that the movie will be closely related to the video games. The games have shown a group of warriors that save Earth. So maybe we see that.