Mortal Kombat 11 will have amazing gameplay. This Spawn comic was created by Todd McFarlane. This storyline will follow an ex-assassin, called Al Simmons, who makes a deal with the devil to come back to Earth after his death.

He wants to see his wife Wanda again as a Hellspawn. As the story progresses, you will find a great plot. This comic became a great success due to its story. This game has some major pop culture characters to the hit video game sequel.

Mortal Kombat 11‘s DLC Kombat Pack includes thee Joker and Arnold Schwarzenegger’s T-800, a character based on Terminator: Dark Fate. The latest addition to the game is the Spawn and he’s voiced again by Keith David.

This character has its own set of fatalities. So, carry on to know the fatalities and brutalities of the Spawn.

These are largely Nasty. In Rest In Pieces will include Spawn to wrap his cape around the opponents head, and then pierce them with his chains. Then, they will explode in big masses of flesh. This might sound very brutal, but it will be quite fun to carry out.

Call Of Duty Warzone: A New Behind The Scenes Video Released By Developers(Opens in a new browser tab)
Super Smash Bros Ultimate: The Reveal For The Fighter DLC Delayed 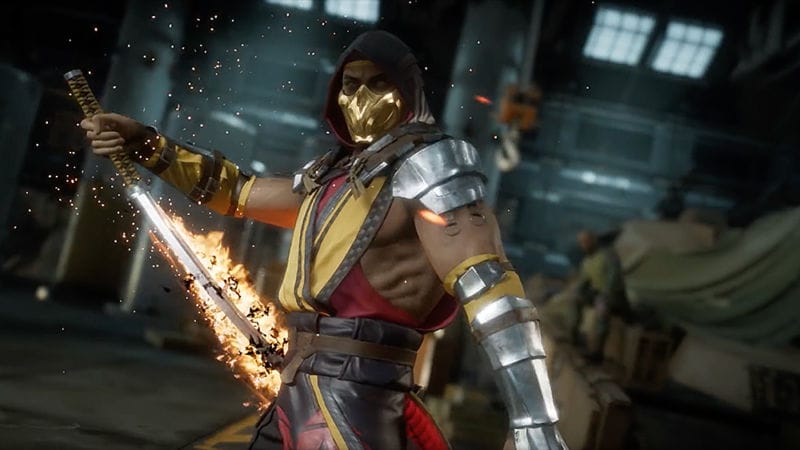 You have to unlock them through the Towers of time. These brutalities will be used on Nintendo(Switch), PS4, etc gaming platforms. 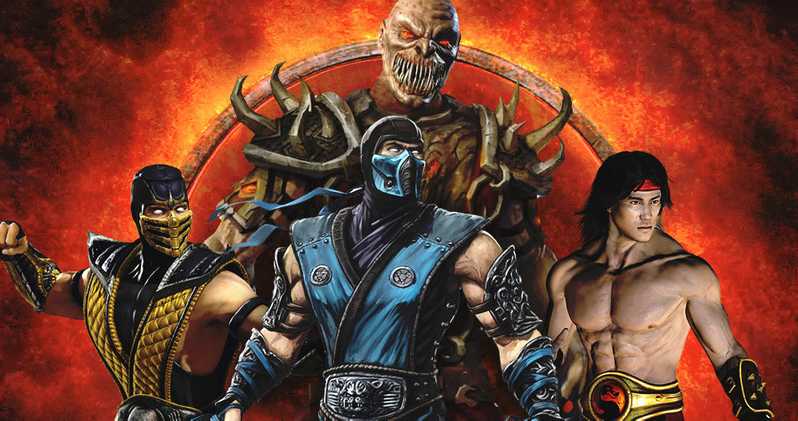 This character Spawn is an amazing addition to the game. So, you can expect a lot of new things to lay your eyes on. However, it will be more interesting to see how this unfolds as the franchise moves ahead. All the fans have been awaiting the Spawn movie for a long time now. But, there is no expectation for any movie to release any time soon. So, there will be a disappointment on that end. But you can always continue to hope.

WHO On COVID-19: WHO Developing An App Which Will Educate Users On The Virus