About the Game: Mortal Kombat 11

NetherRealm Studios developed this fighting game. Warner Bros. Interactive Entertainment published this amazing game on 23rd April 2019. The game used Unreal Engine 3 as the gaming engine. Mortal Kombat 11 is the eleventh main installment of the series. It has both single and multiplayer modes for gamers. Players can play it in MS Windows, Nintendo Switch, PS 4, Xbox One, and Stadia. 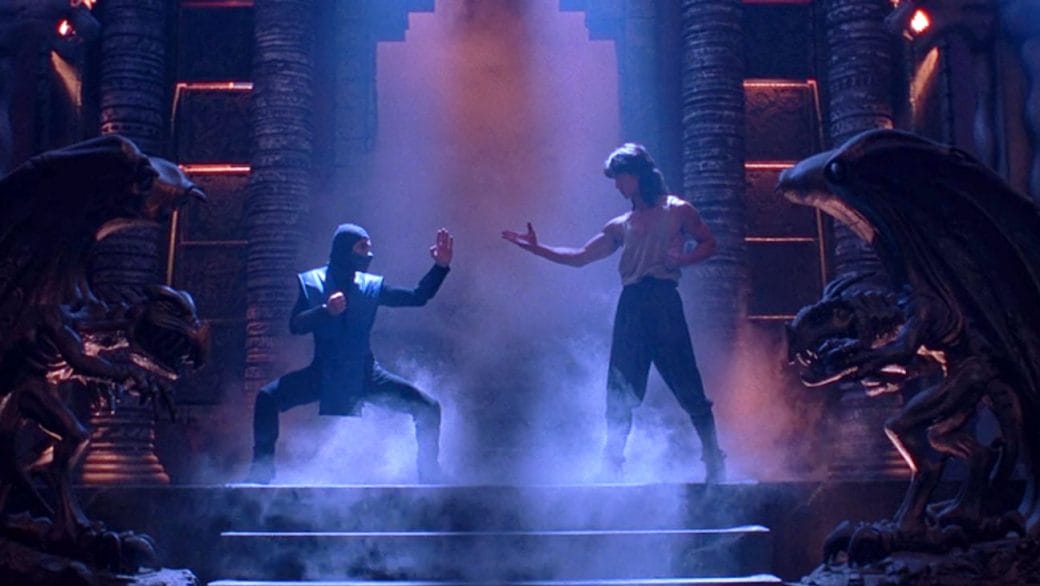 Characters Of The Game

Players can find Liu Kang, Raiden, Kung Lao, Sonya Blade, Sub-Zero, Scorpion, Frost, Erron Black, and all in the base roster. But the new additions in the Aftermath are Fujin, iconic RoboCop, and Sheeva. Addition of RoboCop in the roster already increased players’ interest for it.

This version of the game starts exactly from there where it has ended.  The story starts after Liu Kang and Raiden’s victory over Kronika. But they had to face Fujin, Nightwolf, and Shang Tsung unexpectedly. The game shows their struggle for saving the realm despite these new challenges.

Although the game is yet to release on 26th May. They already revealed some updates about it like new playable characters and DLC prices. If you were thinking that this story expansion would be free then sorry, you are going to be disappointed. 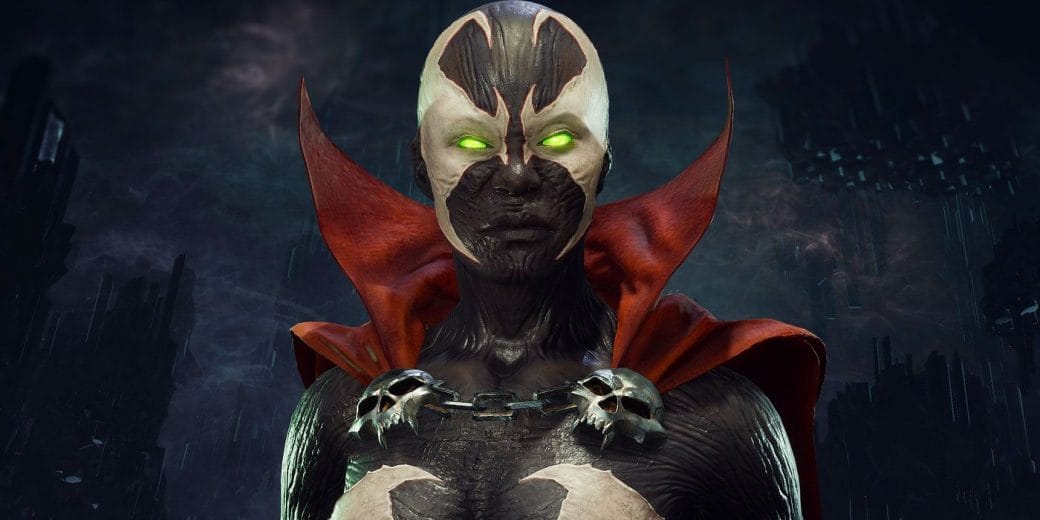 Wait for a sec! Not only these deals, but this game will feature some updates also. One of them is its “Friendship Fatality Feature”. There will be more updates on the game from NetherRealm Studios before its release.

Surface Earbuds Finally Release On May 12th For $199