Morbius: Details On The Spiderman Spinoff- And Why The Reshoots

Another Spiderman spin-off is around the corner. After the success of Spiderman: Into The Spidervers which introduced Milles Morales, Sony is coming up with Morbius, the living vampire.

The Plot Of Morbius 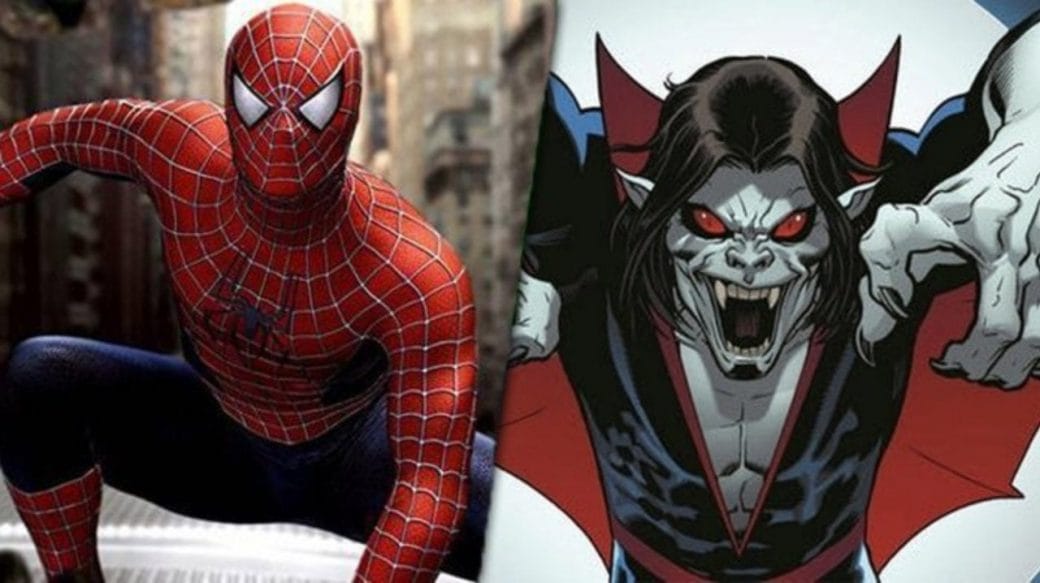 Morbius will explore the origin story of the famous anti-hero in Marvel comics, Michael Morbius. He is a successful biochemist and scientist who has a rare blood disorder. He tries to cure himself of the ailment by experimenting with vampire bats. However, his success soon turns into a curse when he acquires almost all the abilities of a vampire.

Morbius is closely related to the Spiderman series. He is often Spiderman’s rival and is an anti-hero with a dark, bloodthirsty vibe. However, he is also a heroic figure in his ‘Morbius The Living Vampire’ comic series. The movie will, therefore, explore his origins and show us what path Michael Morbius will go on in the Sony MCU universe.

Reshoots And Connections With Spiderman And The MCU

Recently, Pictures surfaced on social media showing the onset of reshoots for Morbius. The pictures feature a bus with a poster reading ‘Where is Spiderman?’. The post also has the Daily Buggle logo on it. Since JK Simmons is reprising his role as J. Jonah Jameson in the current spider-man trilogy, we can expect to see him in the movie.

These leaked images are from Morbius, this week Tyrese confirmed that they were filming more scenes. pic.twitter.com/GiqcyR5A8b

The poster also suggests that the movie is set after Mysterio frames Tom Holland’s Spiderman for his death in Far From Home. And we also get a glimpse of the Vulture. Therefore, we may see Morbius playing a role in the third Spiderman movie. We may also see him in the MCU if the contract war goes well between Marvel and Sony.

The Oscar-winning actor Jared Leto is playing the infamous living vampire Morbius. Leto also teased the shooting of the film via Twitter. Adria Arjona is playing Martine, Morbius’ fiance and the female lead of the movie. Matt Smith is also joining the cast in an undisclosed role.

So far, there is no news that Tom Holland as Spiderman will make a cameo in the movie. However, with the new reshoot photos, we may catch a glimpse of the spiderling in the film.

Released Date And Trailer Of Morbius

Another anti-hero movie entails the question of whether it will be better than Venom. However, we have more hopes of Morbius doing well since it is connected to the Spiderman storyline and is not a standalone film like Venom. However, what happens after its release remains to be explored.

Morbius is hitting the theatres on July 31, 2020. Meanwhile here is the awesomely dark trailer for Morbius.

Netflix : Here’s The Curated Collection “Because She Watched” – See Who Recommended Whom